Like many parents, Irma Perdomo has high hopes for her 11-year-old daughter Bryana.

“I love hearing my daughter telling me … that she wants to be just like me when she grows up,” Perdomo said in Spanish. “But because I don’t have a college education I tell her, well, she needs to be more than me.”

“‘But you help so many people,’” she remembers Bryana saying.

“That is so rewarding to hear from my daughter.”

Perdomo is an advocate with Stand for Children Indiana, a nonprofit advocacy organization fighting for education equity. It is focused on ensuring that all students receive a high quality education, regardless of race or ZIP code. And while it’s centered around children, that mission is driven largely by dozens of passionate parents.

“There’s nothing more important that you can give your kids, or any kid, than an education,” Perdomo told IndyStar, in an interview translated by Stand organizer Carolina Figueroa. “Not just to be a professional, but (to be) a good person.”

In March, the organization presented a set of bold new goals to make Indianapolis Public Schools – the state’s largest school district – a more equitable place for kids to learn. It notes that nearly half of all IPS children are in D or F rated schools, and advocates say the pandemic has exacerbated achievement gaps between students.

Swantella Nelson was one of many driving forces behind the vision, offering ideas for the document and collecting more than 1,200 parent and community signatures.

“I want (my kids) to feel welcome in every space that they enter … and for them to have everything that they need to be successful in and out of the classroom,” Nelson, a mother of two, said. “If they don’t have those types of people surrounding them and supporting them and believing in them … How are they going to make it in this world?”

Perdomo and Nelson’s voices, as parents, are an integral piece of the system that educates Indianapolis’ children.

“What we’ve found at Stand is there are parents who are prioritizing their child’s education at every turn and want to play a very active role,” Justin 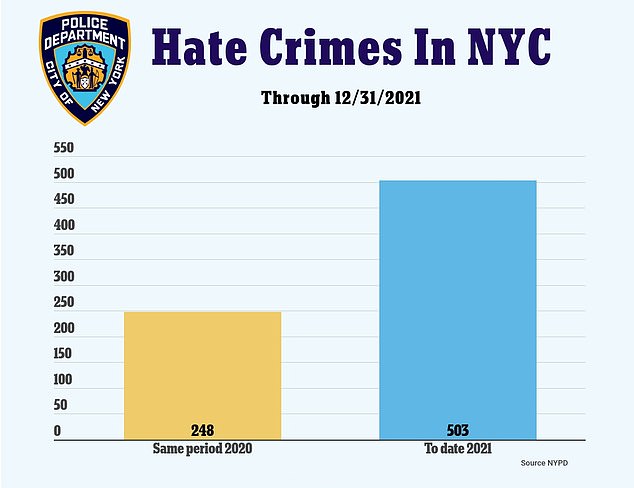