After more than a year of examining racial disparities in Savannah, the Racial Equity and Leadership task force releases report, recommendations

These are just a few of the recommendations put forth by Savannah’s Racial Equity and Leadership (REAL) task force. The group’s report will be presented to Savanah City Council during the Oct. 28 workshop.

Led by former Savannah Mayor Otis Johnson, the REAL task force includes 45  members from the public, private and community sectors. The group has spent the past year examining racial disparities in the city and used data to identify, prioritize and tackle these issues.

The task force broke into separate groups to study each of the disparities and completed six separate reports on the selected areas of concentration: criminal justice, economic empowerment/wealth development. education, environmental justice, health, and housing.

The committee is recommending that a local cash bail ordinance be created by both the county and city along with encouraging the use of bail alternatives ; creating, enhancing and expanding community-based detention, sentencing and re-entry programs.

Savannah’s task forces: What they’re studying, how they’re progressing and when will they deliver results

Additional recommendations include creating a criminal justice coordinating committee to identify, analyze, and solve or manage system issues, including, but not limited to, budget and resource prioritizing, jail crowding, resource reductions and case processing inefficiencies.

Despite Savannah’s human, natural and creative resources, at least 22% of residents live in income poverty, according 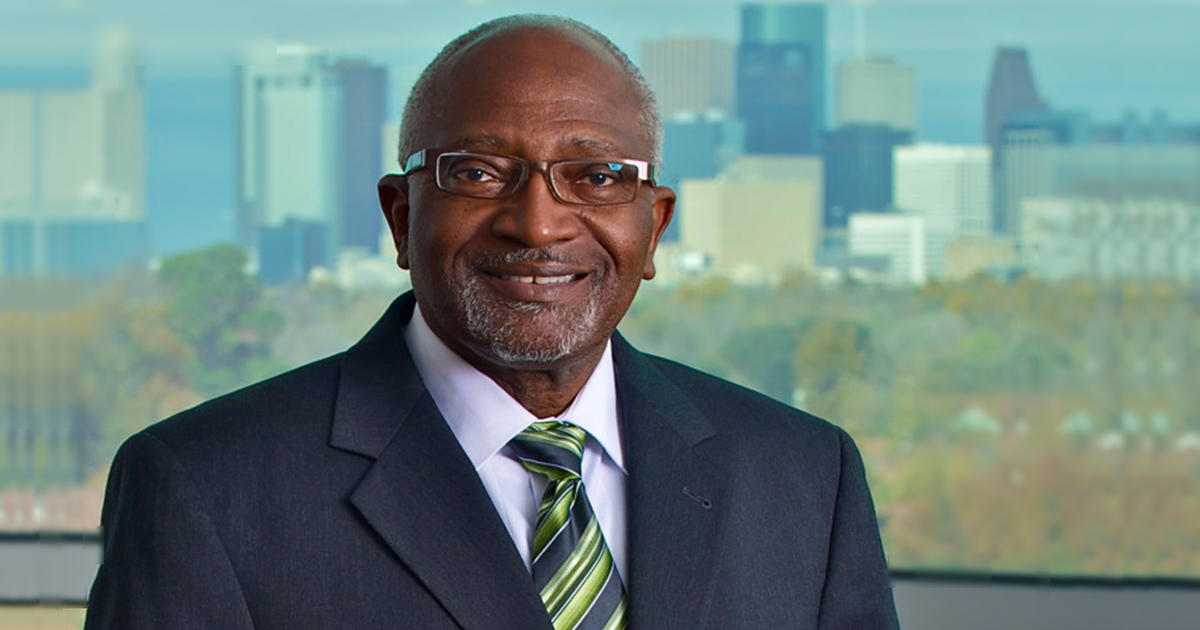 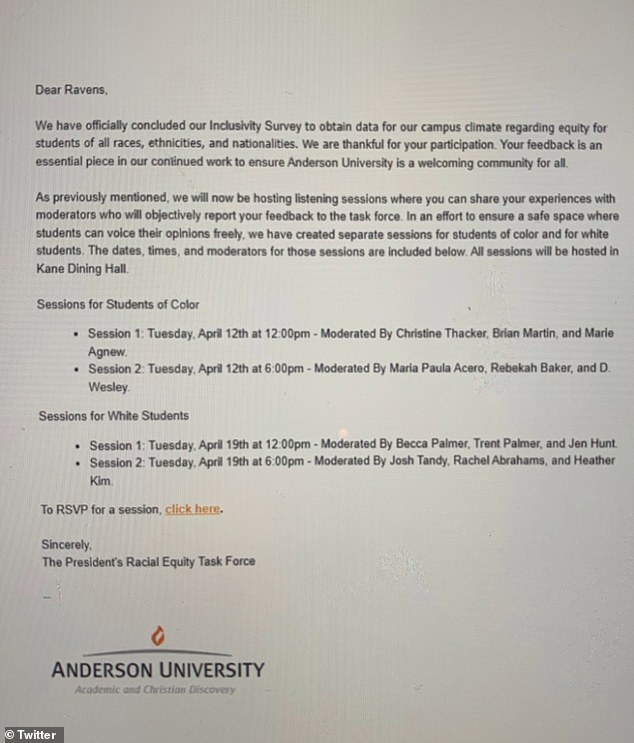