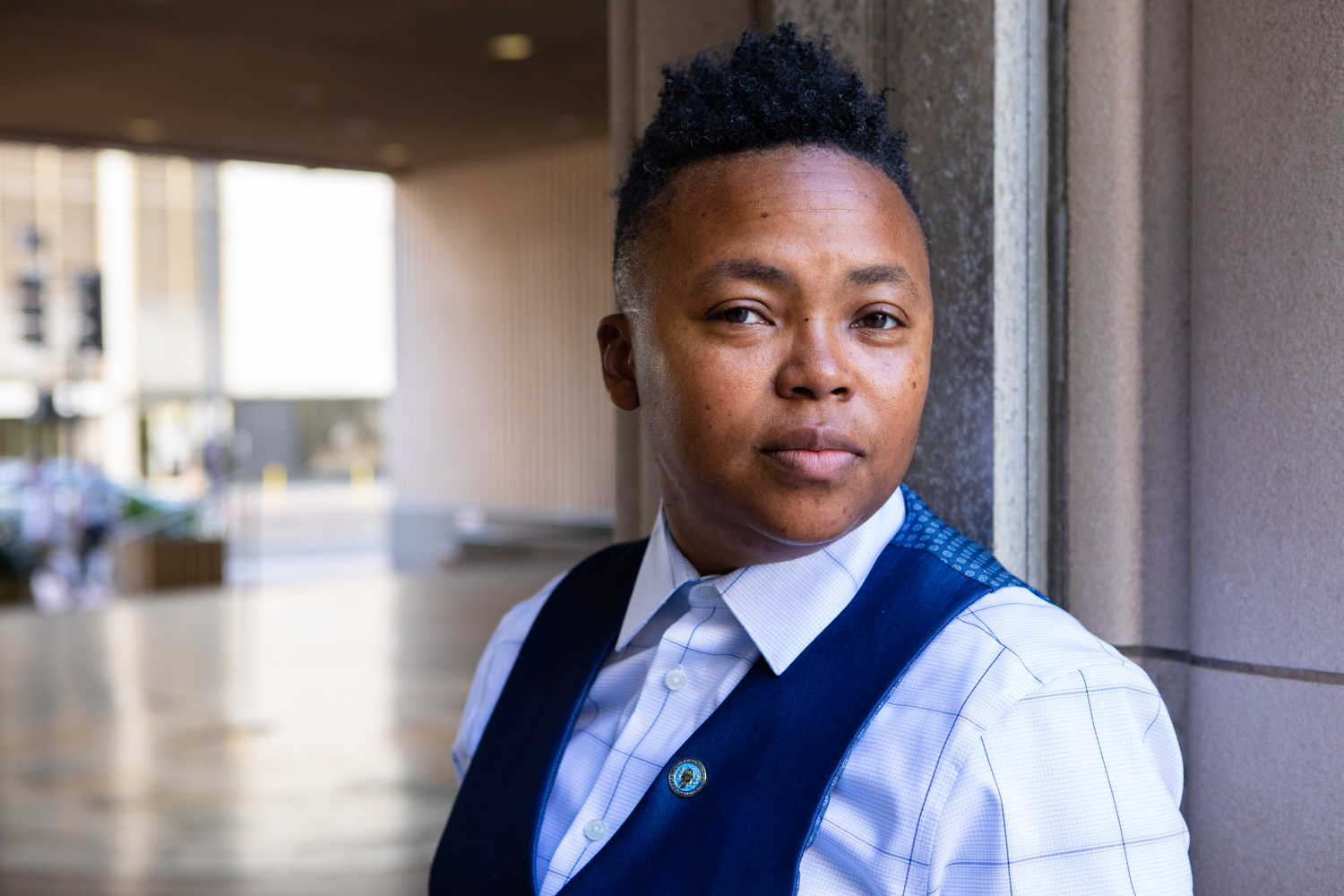 San Diego hired its first chief race and equity officer over the summer, and months later questions are still being raised about what she will do.

Kim Desmond will oversee the new office of race and equity and report to Mayor Todd Gloria. Her job, Gloria’s office says, is to provide advice and guidance to city departments and create new ways to improve transparency in local government.

The city’s challenges are well documented, ranging from a citywide gender pay gap to persistent homelessness and racial profiling of Black and Latino residents who are searched at traffic stops more often than white people.

Desmond’s arrival follows questions the city has faced about whether the city treats its employees and residents fairly: from policing and the treatment of unhoused San Diegans to hiring practices and pay equity.

“That type of murder impacts the humanity of all of us,” Desmond said recently in an interview with inewsource. “That’s what I would say is important about the George Floyd murder is not being complacent or silent when you are seeing the humanity of someone stolen.”

Prior to coming to San Diego, Desmond held a similar role in the mayor’s office in Denver. There she said she led a citywide antiracism race and social justice academy, helped carry out the integration of diversity, equity and inclusion strategies across city government, and oversaw the community racial equity council.

Despite Desmond’s more than 15 years of experience, some community leaders question how much of an impact she can make, especially in a city as robust and busy as San Diego.

“I haven’t seen any governmental institutions… that have provided equity to anyone. I believe the try is sincere,” said Laila Aziz, director of Pillars of the Community, a faith-based organization focused on helping people affected by the criminal justice system. “But, I believe racism is so entwined within the fabric of everything in society, you would have to literally redo millions of knots in order to get it out.”

It’s a challenge Desmond says she is willing to undertake.

What does a chief race and equity officer do?

Being new to San Diego, she said her days involve listening to and learning from employees of various city departments and stakeholders. Her goa 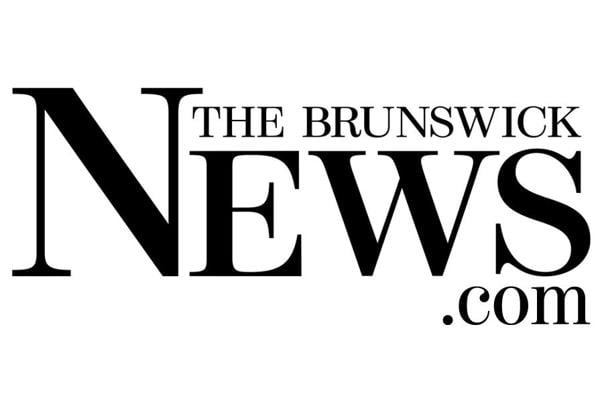