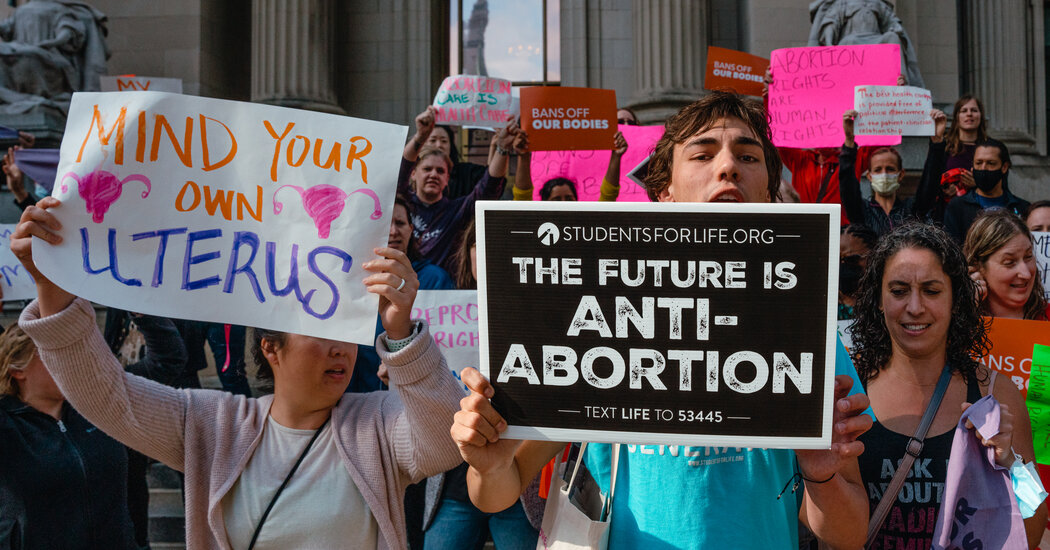 The draft Supreme Court opinion overturning Roe v. Wade that leaked Monday night is not yet final. But when the dust settles, American women may conclude that they had lost the right to abortion the same way that an Ernest Hemingway character said he had gone bankrupt: gradually, and then suddenly.

If anything like the leaked draft becomes law, it will be the result not just of decades of campaigning, litigating and nominating of conservative judges by anti-abortion groups and their Republican allies, but also of a single decision that reverses the establishment of a constitutional right that had inspired abortion-rights campaigners around the world.

So the opinion also raises a question relevant to activists everywhere: Is seeking protection for abortion rights through courts, rather than building the kind of mass movement that can power legislative victories, a riskier strategy than it once seemed?

It is hard to imagine now, but at the time Roe v. Wade was decided, in 1973, abortion was not a major issue for the American right, or even for evangelical Christians.

In fact, two years before Roe, the Southern Baptist Convention voted for a resolution calling for abortion to be legalized. And though both parties were split on the issue, opposition to abortion was most associated with Catholics, who tended to vote Democratic.

But just a few years later, that had changed. The shift was not spurred by abortion itself, but by desegregation. After the Supreme Court ordered schools in the South to desegregate, many white parents pulled their children from public schools and sent them to all-white private schools known as segregation academies. After further litigation by Black parents, the I.R.S. revoked those schools’ tax-exempt status, provoking widespread anger among white evangelical Christians and catalyzing their new role as a powerful conservative force in American politics.

Publicly opposing desegregation was not really socially acceptable or palatable to a broader coalition. But opposing abortion was. And abortion rights had followed a similar procedural path as Brown v. Board of E