Report by NACAC and NASFAA calls for major changes in the systems used to admit and award aid to students. Failure to do so, the report says, will perpetuate racial inequity.

A major reason that colleges developed the current system, with its tests, essays, grades and recommendation letters, said the report, is to promote selectivity. The report adds, “Selectivity exerts a fundamentally inequitable influence on the path to postsecondary education. It does so not because the system is designed on a complete definition of ‘merit,’ which remains elusive and ill-defined, but because in many cases it is designed to exclude even highly qualified students and because its current configuration relies upon an inequitable system of inputs.”

In addition, colleges should “rethink the financial aid application process into one that is less burdensome for students and families, and no longer requires them to continue to ‘prove they are poor,’” said the new report.

The reason for proposing such changes? Racial equity depends on them, the report says, and specifically equity for Black students.

“In this report, admission recommendations focus on Black students first and foremost, 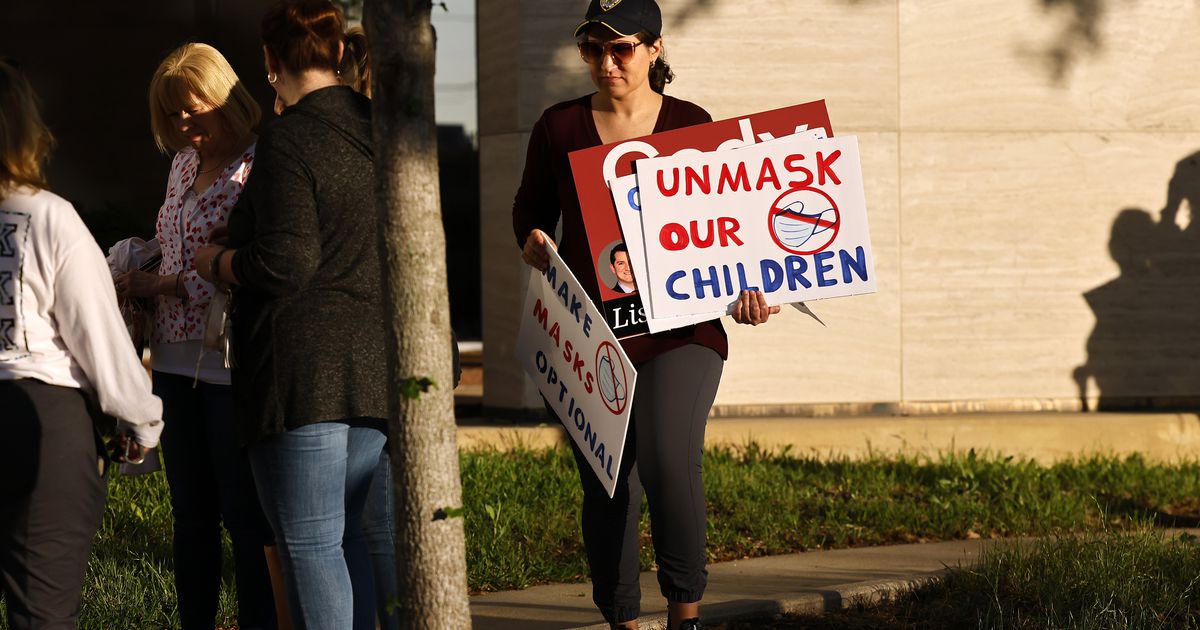