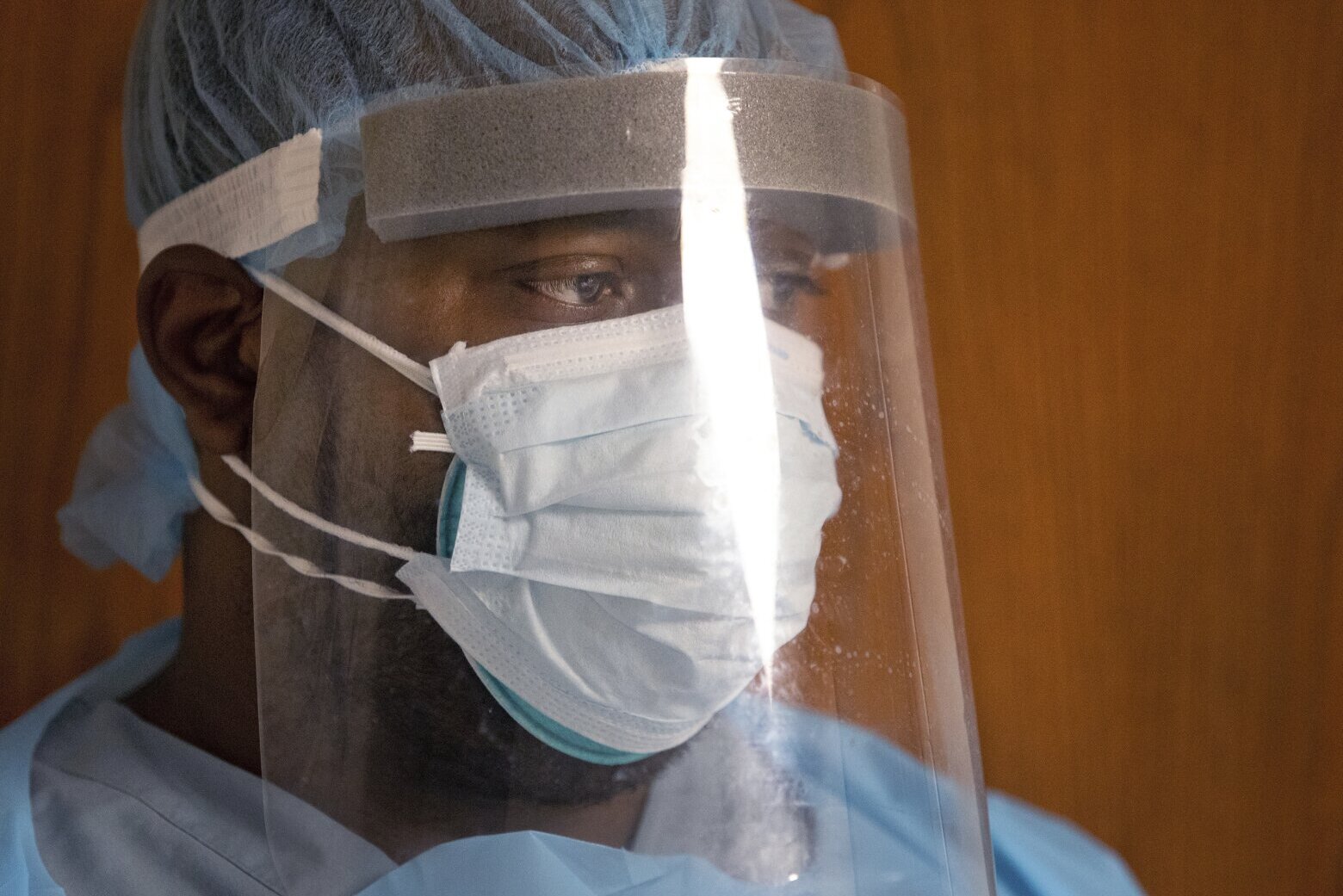 Nearly every state in the U.S. has racial health care disparities, according to a new report.

That’s according to findings from a Commonwealth Fund report titled “Achieving Racial and Ethnic Equity in U.S. Health Care: A Scorecard of State Performance”

“We looked at that how well the health care system is working for Black, Latino, Asian, Native and white Americans in all 50 states,” said David C. Radley, one of the report’s authors. “And … we found that the system isn’t necessarily working the same for everyone. In particular, it’s not working for people of color.”

The report identified 24 indicators of health system performance, and then broke that down by sta 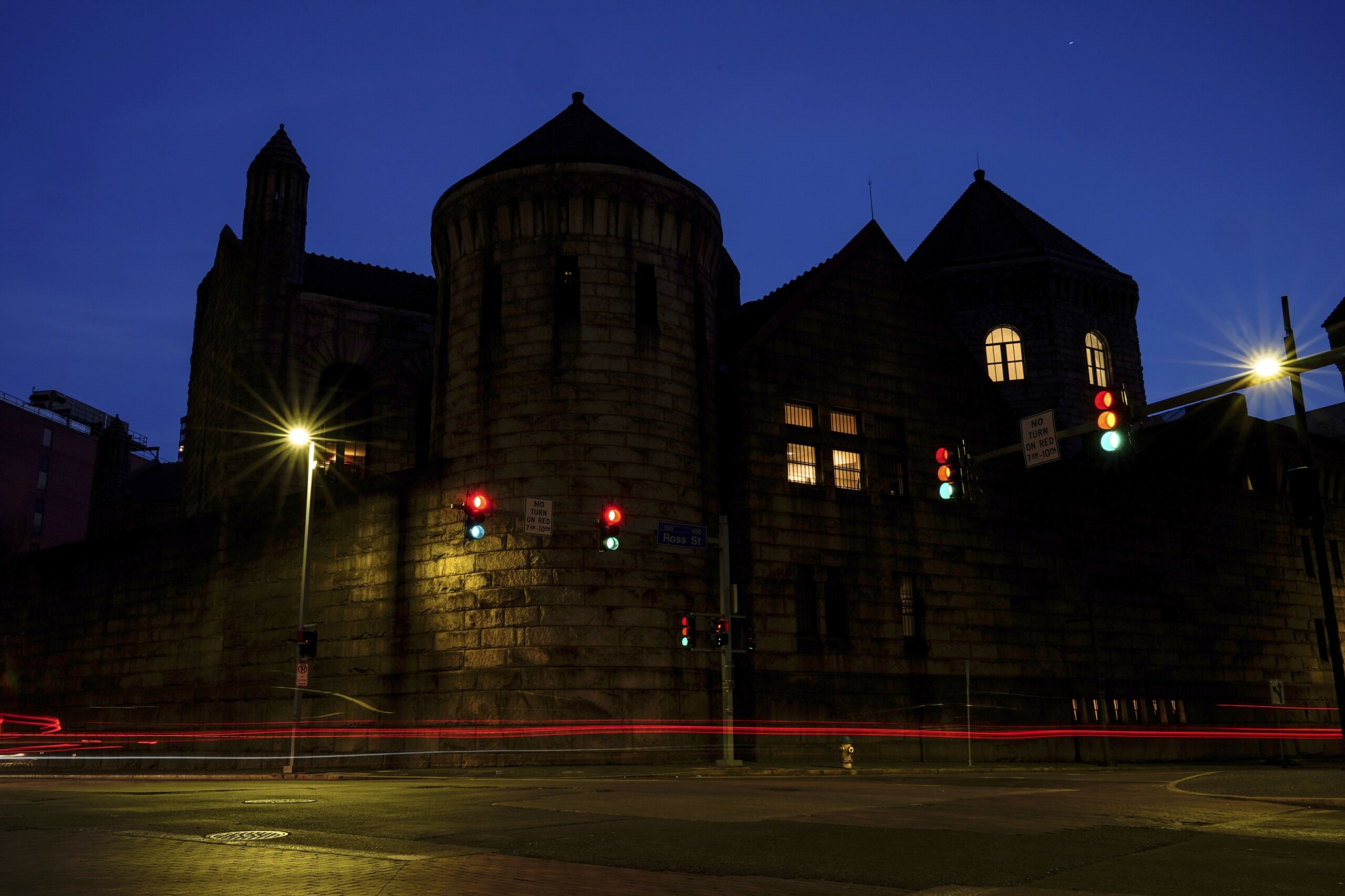 An algorithm that screens for child neglect raises concerns – WTOP 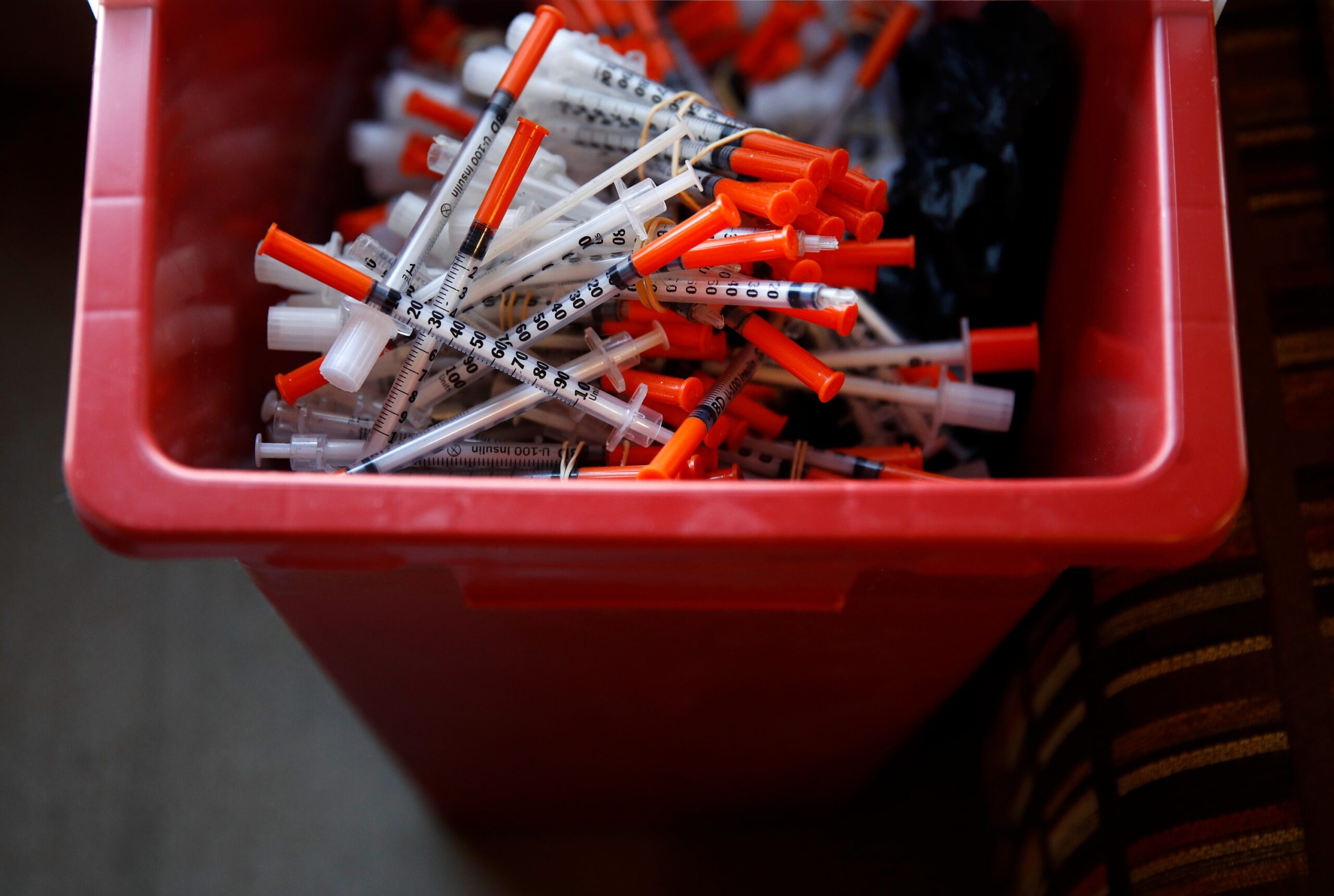