The governor and the speaker of the Minnesota House called for him to resign. His party caucus ousted him. But embattled Rep. John Thompson is running for reelection. To win a second term, he’ll need to defeat two challengers in the strongly Democratic East Side St. Paul district.

Hoang Murphy, founder of the St. Paul-based nonprofit Foster Advocates, and Kaozouapa “Liz” Lee, a nonprofit consultant and former Washington, D.C., staffer, are both in the race.

The Democratic-Farmer-Labor party will consider endorsing a candidate at its local convention on Saturday.

Thompson’s time in office has been overshadowed by multiple controversies, including his saying “you think we give a f— about Hugo burning down” during a protest outside the suburban house of former Minneapolis police union president Bob Kroll.

He has faced allegations of domestic assault, including in front of young children. Those revelations prompted a wave of calls to resign.

During a traffic stop in July, Thompson prompted residency questions after he presented the officer with a Wisconsin driver’s license.

He now has a Minnesota driver’s license, and he says he regrets the Hugo incident.

Thompson didn’t resign, and Minnesota House Democrats removed him from their caucus.

In a Facebook post following the exile, Thompson wrote that “Allegations about something that allegedly happened to me 20 years ago does not disqualify me from doing my job today. As a matter of fact, it only gave me st 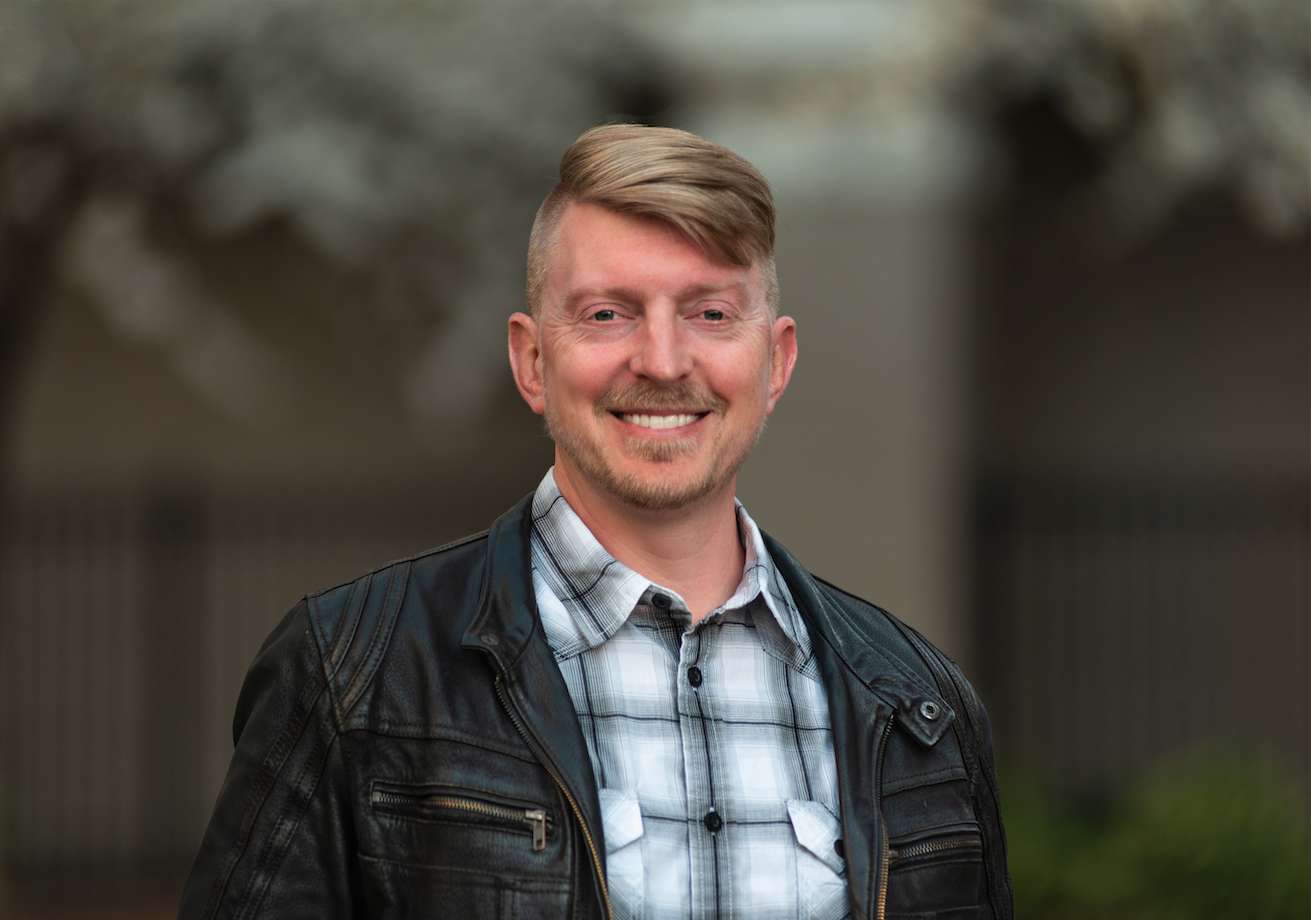 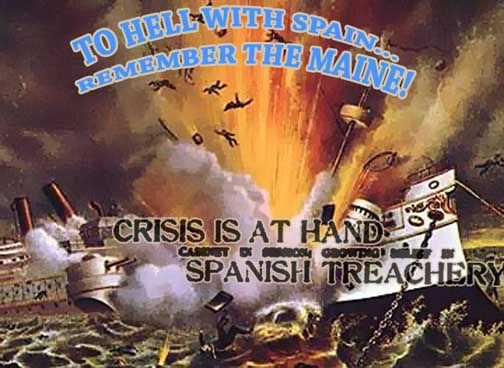