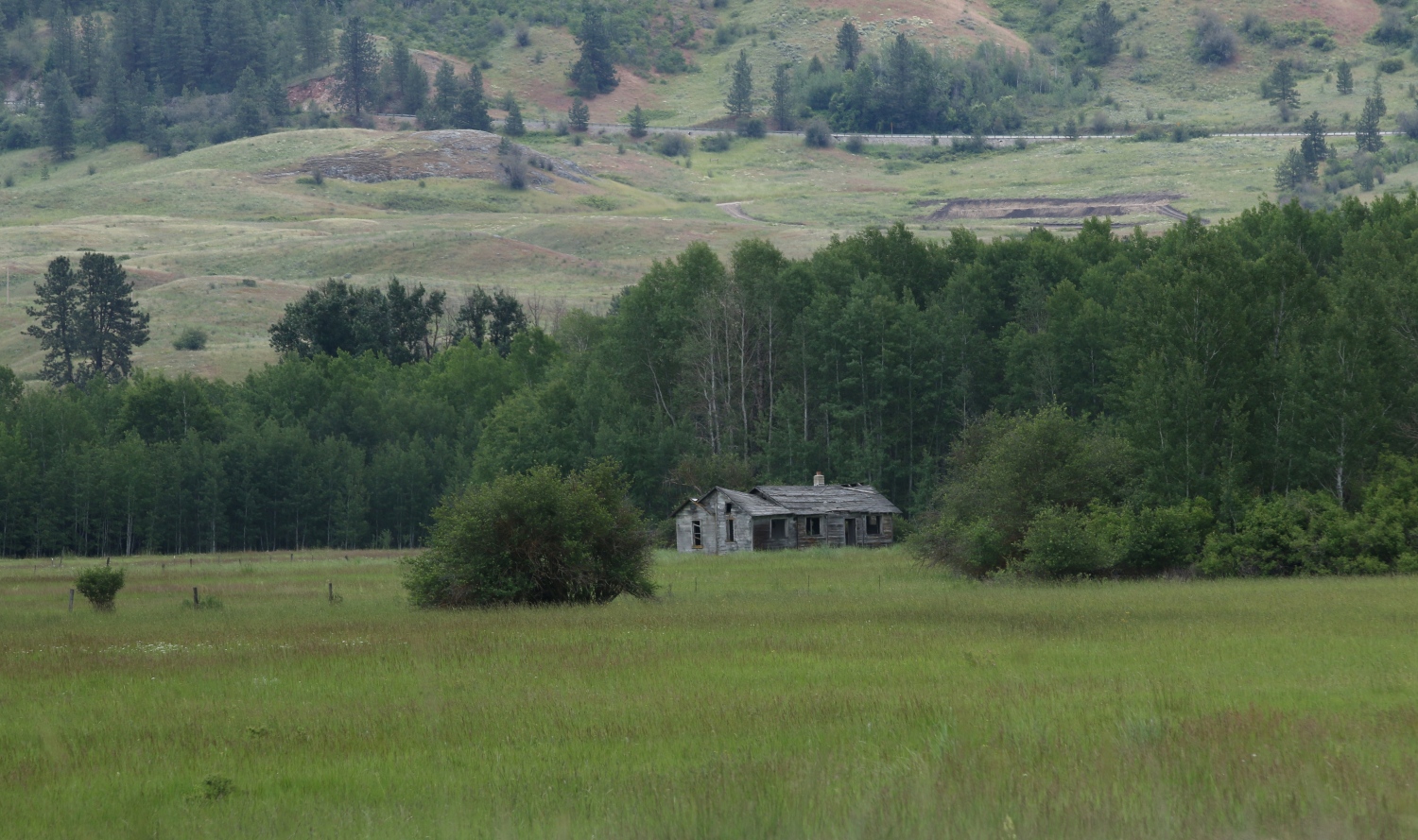 As states set out to redraw political districts, some have worked to better integrate the needs of Native communities.

By Melissa Hellmann | The Center for Public Integrity

The Columbia and Okanogan Rivers to the east, south and west of the Colville Indian Reservation form natural borders on a map of north-central Washington. On the ground, the reservation’s forested hills and lakes juxtaposed with vast grasslands have fueled the tribes’ economic power.

Over the years, the Colville Reservation typically has been broken into multiple state legislative and congressional districts, making it difficult for Native candidates to garner the support of their entire communities.

Yvette Joseph ran as a Democrat in 2004 to represent a Northeast Washington district in the state Legislature, but some members of the Confederated Tribes of the Colville Reservation couldn’t vote for her because they lived in another district. Joseph ultimately lost to Republican Joel Kretz by a gap that could not have been closed even if the reservation had not been split. But Joseph said the support of her entire tribe in one district would have been meaningful.

The Colville Reservation was one of six Washington reservations split during the 2011 redistricting, including the Yakama, Puyallup, Chehalis, Swinomish and Nisqually reservations.

“There’s a general distrust already between Native Americans and the government, more so in some states than others,” said Keaton Sunchild, political director of the Native leadership nonprofit Western Native Voice. Splitting of tribal land across districts, ID requirements in states with primarily in-person voting and other types of voter suppression “just adds to the distrust and leads to apathy and lower voter turnout.”

Without representation, Indigenous communities might not be able to secure funding for needed projects or services, Sunchild said. Earlier in the COVID-19 pandemic, for example, some reservations could not get funds for PPE for doctors and nurses despite the high rate of cases in native communities.

Regardless of where they land on the drawing of district lines, Native American tribes and organizations throughout the nation are working to ensure that Indigenous voices are heard as states go about drawing political maps that determine who will wield power for the next decade. On tribal lands where 75% of roads that qualify for federal funding remain unpaved and 12% of homes do not have access to sufficient sanitation facilities, the stakes are high.

The Center for Public Integrity interviewed dozens of tribal leaders, organizers and political analysts around the country to examine the impact of redistricting on Native Americans.

In some states, tribes filed lawsuits to ensure their interests were reflected on state maps. But Washington’s redistricting commission adopted a policy last April that guaranteed consultation with the state’s 29 federally recognized tribes, many of which have different needs.

“We value our relationship with tribal governments and tribal councils,” said April Sims, one of four members of the state’s redistricting commission, “so that creates a foundation for this likely being one of — if not the first state — to have a process like this.”

Washington’s efforts to engage Native American communities in redistricting mark a significant change for a population that has long been excluded from the political process.

Even though the 15th Amendment of the U.S. Constitution, adopted in 1870, allowed citizens to vote regardless of race, some state constitutions, including Washington’s, continued to block the voting rights of “Indians not taxed” — Native Americans who lived among their tribe. The Minnes 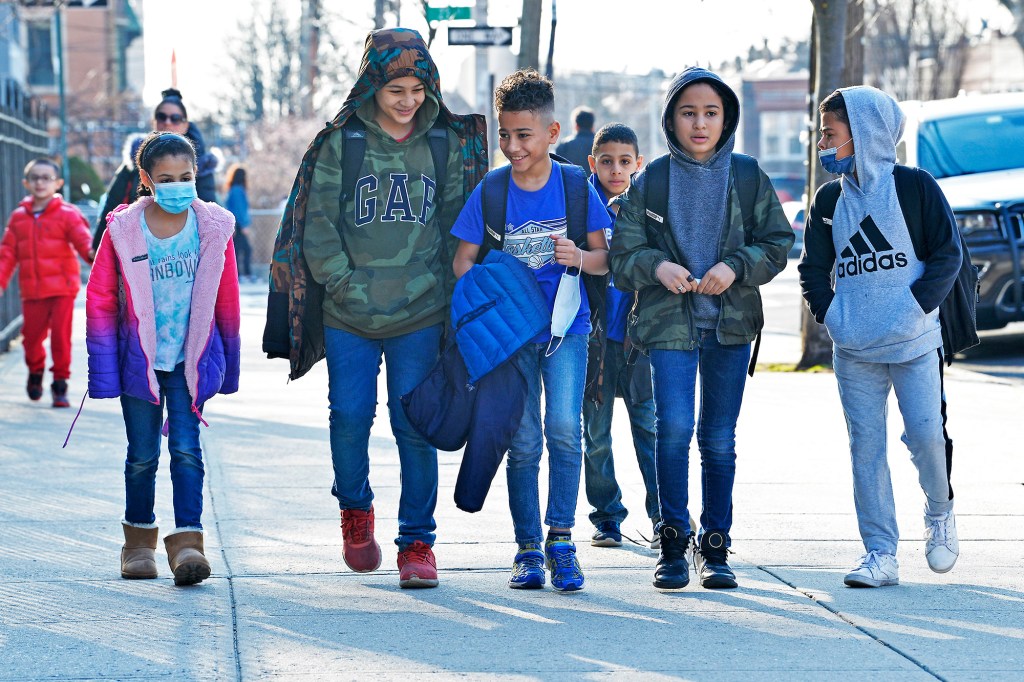 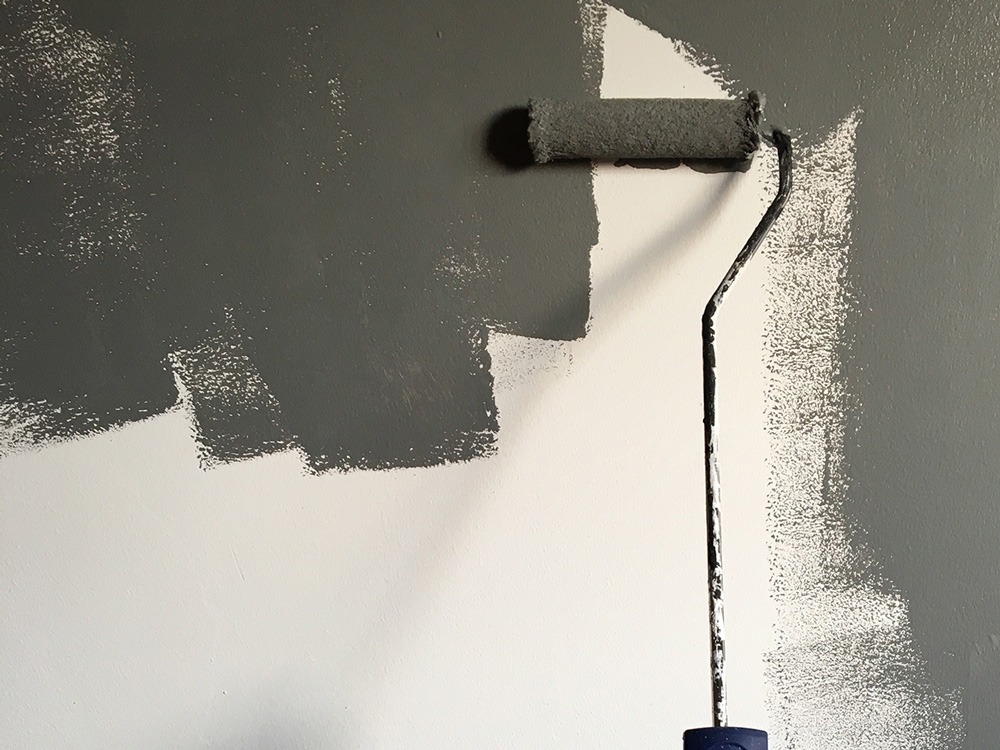