Reckoning with the Past, Preparing for a Better Future | Higher Ed Gamma – Inside Higher Ed – DC Initiative on Racial Equity
Skip to content Skip to footer

If your institution is like mine, it has skeletons in its closet.

There are, of course, the statues and building names, the living legacies of a discredited  and embarrassing past.  Then there is the appropriation of historically Black neighborhoods to facilitate campus expansion, and a campus geography and architecture and even department structure organized around sex and gender.

UT Austin’s history includes gay purges during the 1940s and adoption of standardized admissions tests during the 1950s to reduce the number of Black students.  Despicable examples of blackface appeared openly on campus into the 1960s and all-white fraternities engaged in racist and nativist taunts into the 1990s and beyond.  Even today, the campus has inadequately addressed instances of sexual assault and continues to feature a school song with racist overtones.

Then there’s the academic and scholarly side, beginning with the promulgation of scientific racism and Eugenics during the early 20th century.  Academic freedom, too, has faced repeated assaults.  Not just McCarthy or 1960s era Instances when faculty 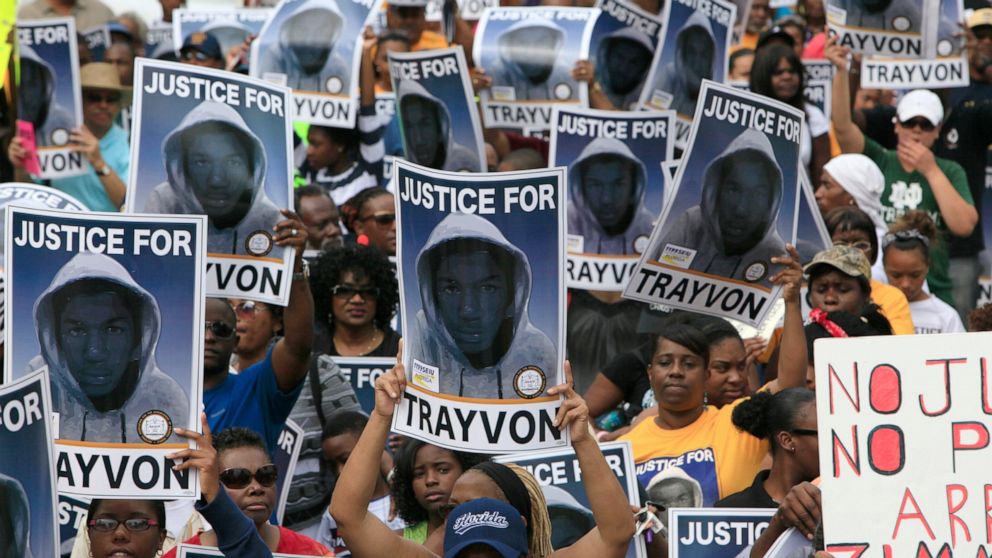