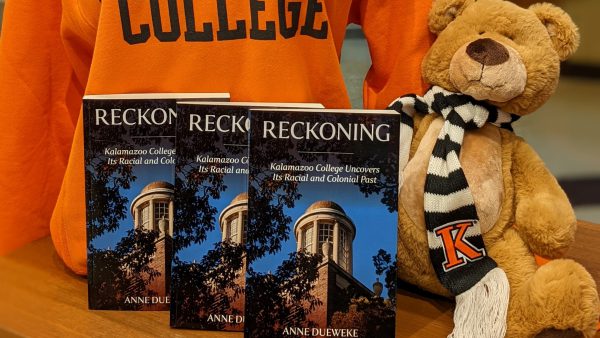 With her newly published book, Reckoning: Kalamazoo College Uncovers Its Racial and Colonial Past, Dueweke hopes to supplement existing histories of K with a racial and colonial history, sharing experiences of people of color at K and examining the role American colonialism, racial history and attitudes toward race have played in the founding and development of K through the years.

Reckoning begins with the founding of K in 1833 on land that was home to the Potawatomi people during the era of Indian Removal. It takes a close look at the events and attitudes affecting racial climate, both in the U.S. and at the College, through the Civil War, long periods of stagnation, the popularity of minstrel shows, the Civil Rights Movement and Black student activism on campus, right up to the recent activism of the changing student body and diversity, equity and inclusion efforts by recent College administrations.

Most histories, told from the perspective of powerful white men, have felt unsatisfactory to Dueweke as a woman. “They also didn’t explain why we still have such stark racial disparities,” she said. Reading histories focused on race and colonization, such as A People’s History of the United States by Howard Zinn, Stamped from the Beginning by Ibram X. Kendi and An Indigenous Peoples’ History of the United States by Roxanne Dunbar-Ortiz, helped her understand. “I hope this book plays a similar role for the College, that it helps explain why things are the way they are, why many students of color don’t feel comfortable here.” 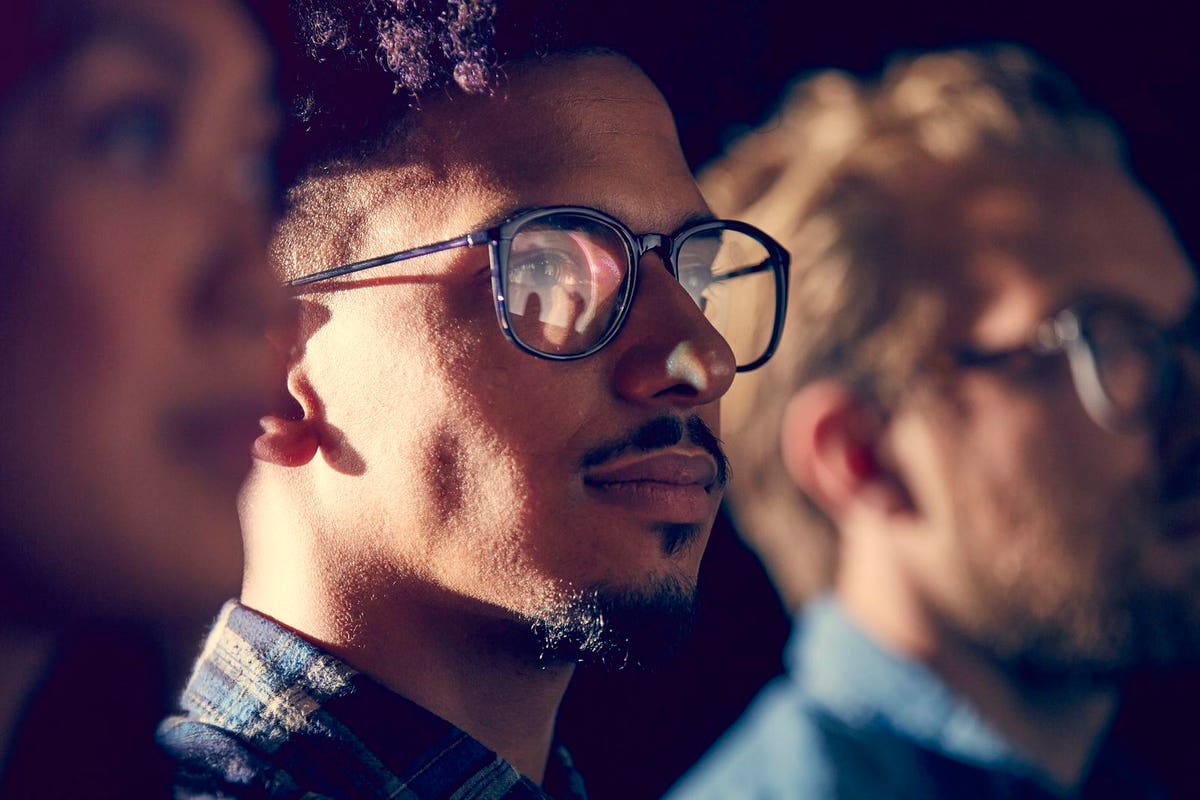 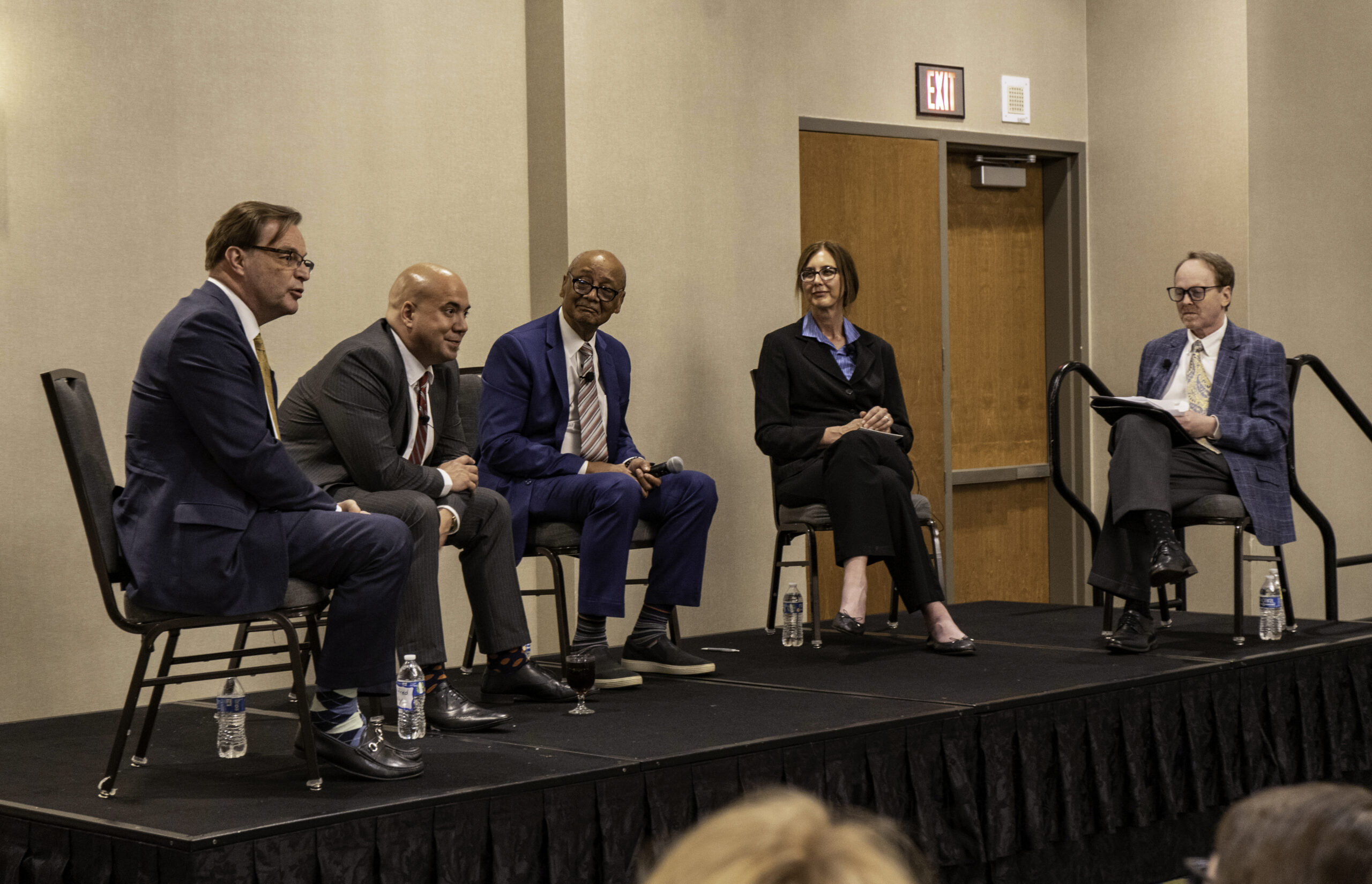