Race relations in Rapid City have long been a powder keg. The Uhre family has tossed several matches, sparking an explosion of anger.

Connie Uhre lit the match last weekend with a clearly racist tweet following a non-fatal shooting at the Grand Gateway Hotel (pictured above in a Josh Haiar graphic posted on South Dakota Public Broadcasting) that her family owns. Her tweet is littered with errors, which seems entirely appropriate.

“Do the killing that took place at the Grand Gateway Hotel on March 19 2022 at 4 am plus all the vandalism we have had since the Mayor and Police Department are working with the nonprofit organization (Dark Money) . We will no longer allow any Native American on property.  Or in Cheers Sports Bar,” she wrote. “Natives killing Natives.  Rancher and Travelers will receive a very special rate of 59.00 dollars a night. Book direct.   Rapid City has gone to hell since the city has been accepting all the Free Money with strings attached, Look up Dark Money!  McAuthor Foundation and many others”

It was a vile, uninformed comment that reveals the decay of her mind and soul. Her son Nick Uhre, who co-owns the hotel, sports bar and an attached Perkins restaurant, said he would not enforce it, saying they had Native American employees and would continue to welcome Native guests. But it was too little, too late, as the outrage resonated across the city, state and nation.

Employee Red Elk Zephier told South Dakota Public Broadcasting radio reporter Arielle Zionts that he had quit the hotel and others walked out, too.

“I can’t have that be a part of my life, that negativity. So I just don’t want to be associated with that,” said Zephier, who is Yankton Sioux and Oneida. “I didn’t even think about the money or anything involved, I just, I can’t have that in my life.”

A march is planned today starting at 2 p.m. NDN Collective, the American Indian Movement and Cheyenne River Grassroots Collective are organizing it.

Supporters will gather at the Memorial Park Bandshell and march to the federal courthouse. There, details of a class action lawsuit will be announced. Former U.S. Attorney Brendan Johnson said he will speak. 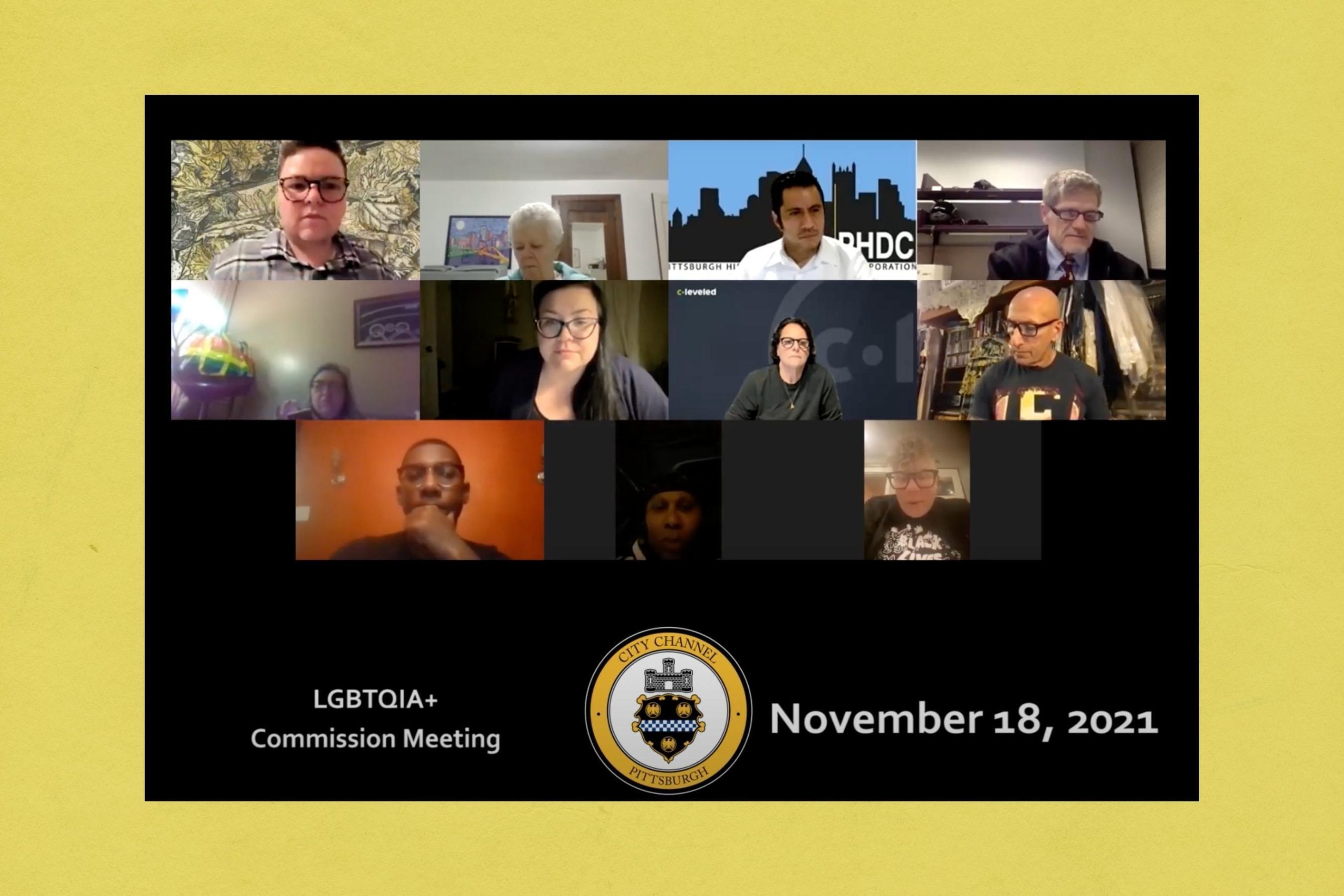