The gateway to Mount Rushmore has erupted in controversy involving the mayor, the Native American community and a hotelier who banned “Natives” from a Rapid City property following a shooting – culminating in a federal lawsuit.

It all began last weekend when a teenage male was shot in one of the rooms at the Grand Gateway Hotel and transported to the hospital with serious injuries. The hotel, with 132 rooms on North Lacrosse Street in Rapid City, is owned and run by mother-and-son team Connie and Nick Uhre.

A 19-year-old, Quincy Bear Robe, has been charged with aggravated assault and commission of a felony while carrying a firearm in connection with the incident. He is being held on $1m bail.

Ms Uhre, however, responded to the shooting with posts online complaining about Native Americans in general.

“We will no long allow any Native American on property,” she wrote in posts then tweeted by Rapid City’s Mayor, Steve Allender. “Or in Cheers Sports Bar. Natives killing Natives. Rancher and Travelers will receive a very special rate of 59.00 a night.”

She added that “Rapid City h 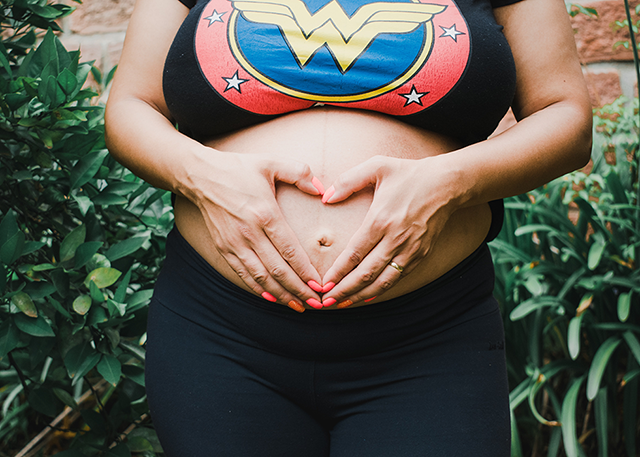