Racism at work: a call to anti-racist action for Australian organisations – Devdiscourse – DC Initiative on Racial Equity
Skip to content Skip to footer

On March 21 2022 the world commemorated the International Day for the Elimination of Racial Discrimination. In Australia, we celebrated Harmony Day instead.

This is one of the greatest indicators of our continuing reluctance to talk about racism, and the silencing of meaningful conversations about it. Instead, we prefer race-neutral language such as “harmony”, “cultural diversity” and “cohesion”, and speak in ways that are celebratory and tokenistic.

Not surprisingly, this silencing of discussions of racism is reflected in our workplaces.

Diversity Council Australia’s (DCA) report launched in March 2022. The report disrupts the silence around racism in Australian workplaces by bringing attention to its prevalence.

The report is largely informed by DCA’s Racism at Work Survey. The survey shows nearly nine in ten employee respondents saw racism as a problem in their workplace; 93% agreed that organisations need to take action to address racism; and only 3% thought organisations should stay out of it.

Importantly, only 27% said their organisations are proactive in preventing wo 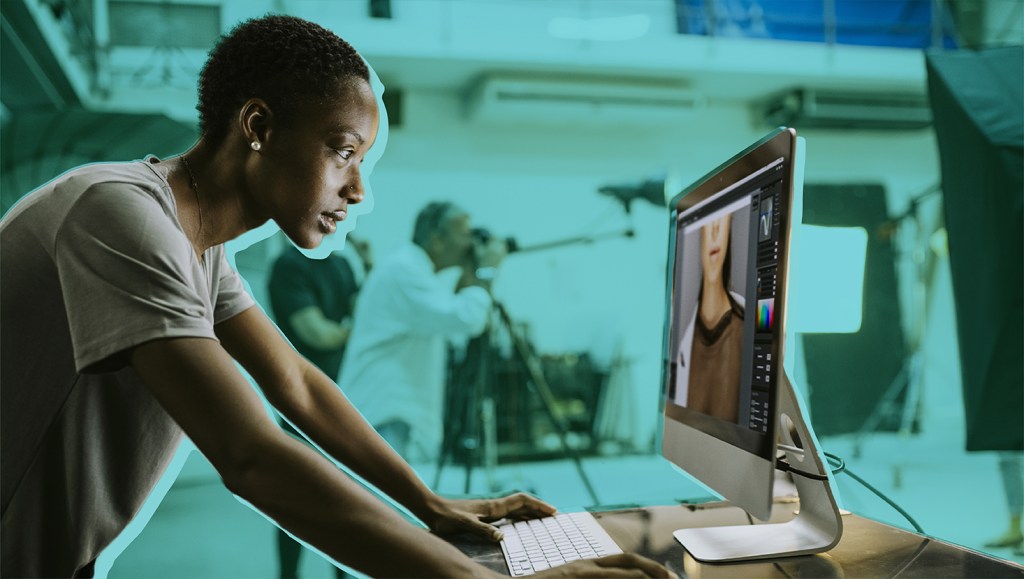 A Fair Race: Understanding the Difference Between Equity and Equality, a Q&A with BrainTrust’s Kendra Bracken-Ferguson – BlogHer