Editor’s Note: In a new primer developed for the Blue Cross Blue Shield of Massachusetts Foundation, Manatt Health creates a foundational resource to broaden the collective understanding of racial and ethnic health inequities and disparities in the Commonwealth, with lessons that can benefit other states. The primer, summarized below, presents a data-informed reflection of the racial and ethnic health inequities and disparities Massachusetts residents confront today. The evidence of racial and ethnic disparities in the health care system is clear and disturbing and compels collective action and accountability. Achieving health equity is a moral imperative, and it is only through all of us working together that we can begin to fully understand and address the societal systems, structures and policies that must be changed. Click here to download the full primer.

The COVID-19 pandemic laid bare long-standing racial and ethnic health inequities and disparities across America, including in Massachusetts. Black and Hispanic people in Massachusetts have been disproportionately impacted by COVID-19 relative to White and Asian people.

Specifically, they have been two to three times more likely to contract COVID-19, twice as likely to be hospitalized for it, and three times more likely to die from it than White and Asian people of similar age as the pandemic has unfolded. On a national level, the impact of the pandemic has had a similarly adverse impact on the lives of Black and Hispanic people. While average life expectancy declined by 1.36 years for White Americans between 2018 and 2020, it fell  by 3.25 years for non-Hispanic Black people and 3.88 years for Hispanic people. The pandemic was singularly responsible for eliminating the nation’s progress since 2010 in reducing the life expectancy gap between Black and White people.

The root causes of health inequities among racial and ethnic groups in Massachusetts and nationally, exemplified by the pandemic experience but not limited to it, are multifactorial, complex and persistent. Structural racism is historical and pervasive through our society and social systems, such as housing, education, employment and the criminal legal system.1, 2, 3, 4 These systems and policies have a direct effect on social conditions that impact health and well-being, such as poverty, lack of economic opportunity, discrimination, unstable and unsafe housing and neighborhoods, and poor access to and poor quality of education.5 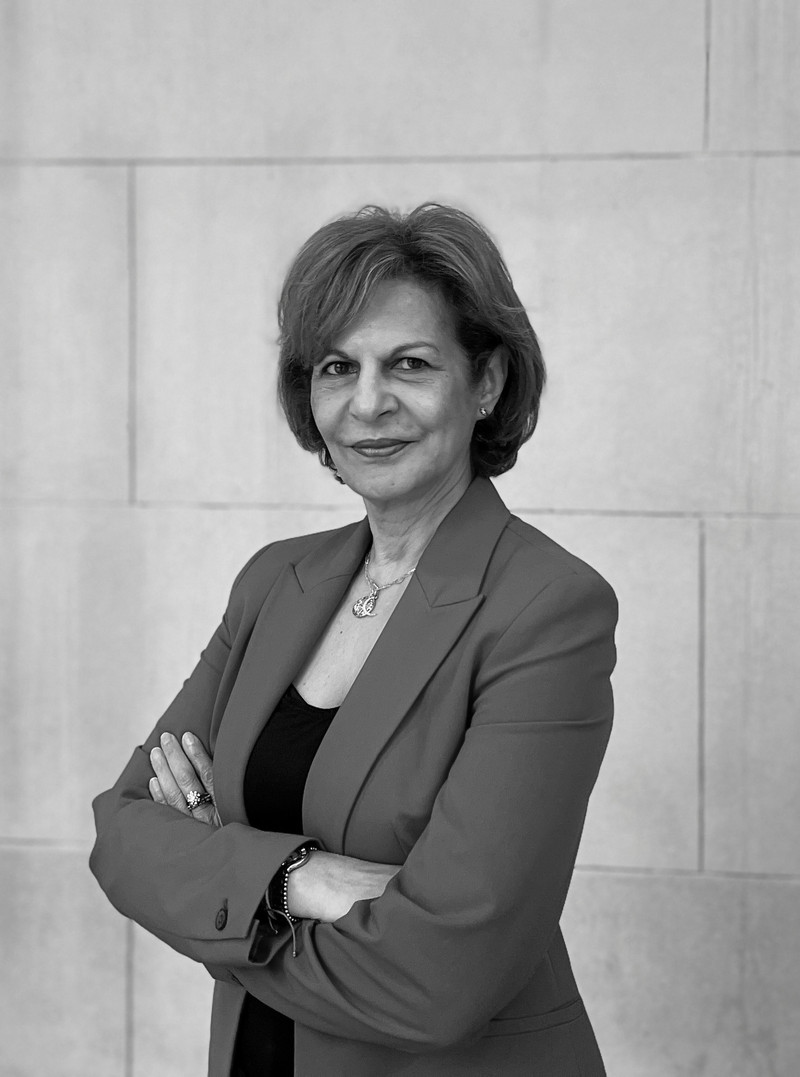 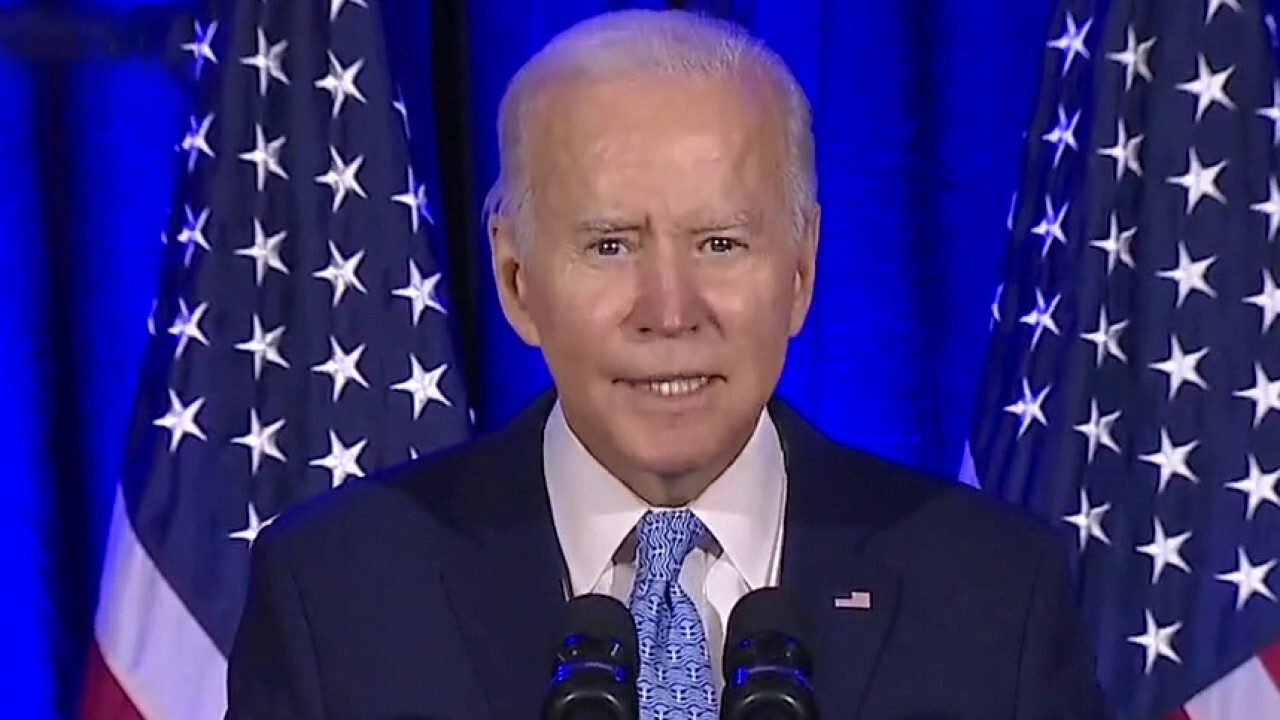