A $1 million commitment to combat racism by Nationwide highlights a national trend.

In the immediate aftermath of the 46-year-old Black man’s death under the knee of a white Minneapolis police officer and the worldwide protests that followed, Columbus-based Nationwide announced in June a $1 million, multiyear commitment to support organizations that combat racism and promote economic empowerment. The company is one of several with large Central Ohio footprints—including JPMorgan Chase, KeyBank and CVS Health—that have recently announced major contributions to social justice causes.

Given the national reckoning on race, the fact that more companies are stepping up their contributions is not surprising, says corporate giving expert Laura MacDonald, president of the Columbus-based Benefactor Group. “I don’t know of a single company that’s not using social justice as a lens for their charitable giving right now,” MacDonald says. “Even if they’re donating to organizations they normally support like the YWCA or the Mid-Ohio [Food Collective], they’re now viewing it through a different lens.”

Increasingly, customers scrutinize companies’ public stances on issues before doing business with them, says Lu Yarbrough III, Nationwide’s associate vice president for enterprise diverse and cause marketing. In particular, he says, they are asking, “‘What does yo 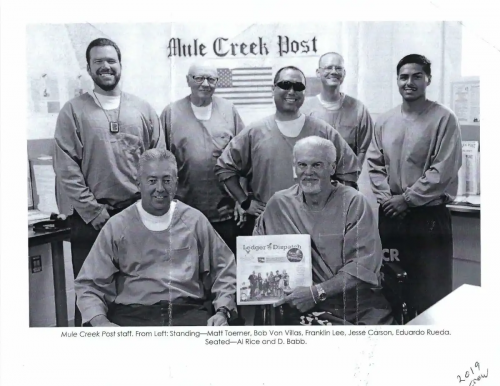