Racial disparities in homeownership are a statewide problem in Wisconsin. Milwaukee’s affordable housing plan is one effort to address it. – Milwaukee Journal Sentinel – DC Initiative on Racial Equity
Skip to content Skip to footer

In Milwaukee, Black households are half as likely to own their homes as white households, and the Hispanic homeownership rate also lags. These are alarming facts that point to broader barriers for residents of our city as they seek to build wealth and achieve financial stability.

Yet, as disturbing as this may be, it likely comes as no surprise to most readers given Milwaukee’s widely documented racial disparities. More surprising is a finding in new Wisconsin Policy Forum research that racial disparities in homeownership are even greater in Wisconsin’s other large cities and statewide. The gaps are also larger in Wisconsin than nationally and have deepened over the last decade. These trends point to an urgent need for both local and statewide responses, both in the state’s largest city and beyond.

There are large and growing disparities throughout Wisconsin

According to 2019 Census data (the most recent available), almost 56% of white households in Milwaukee own their homes compared with 38% of Hispanic households and just 27% of Black households. 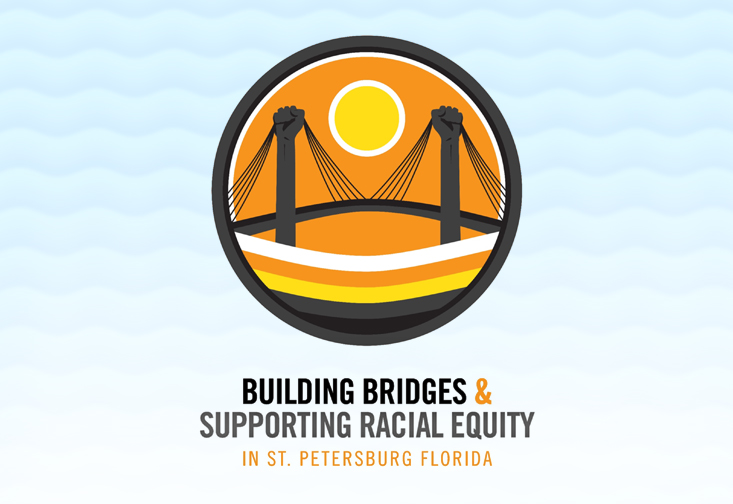 City of St. Petersburg approves USF and community researchers’ recommendations on how to address systemic racism – University of South Florida