In a country where Black and Latino individuals and other people of color make up about 40% of the population, this lack of diversity among nonprofit leaders could interfere with both the work that nonprofits do and their influence in the communities they serve, for several reasons.

Constraints caused when diversity is lacking

This lack of diversity is a major concern for nonprofits that provide services or advocacy primarily to communities of color, and among those groups whose mission is aimed at promoting race equity.

That mismatch can undercut trust among the c 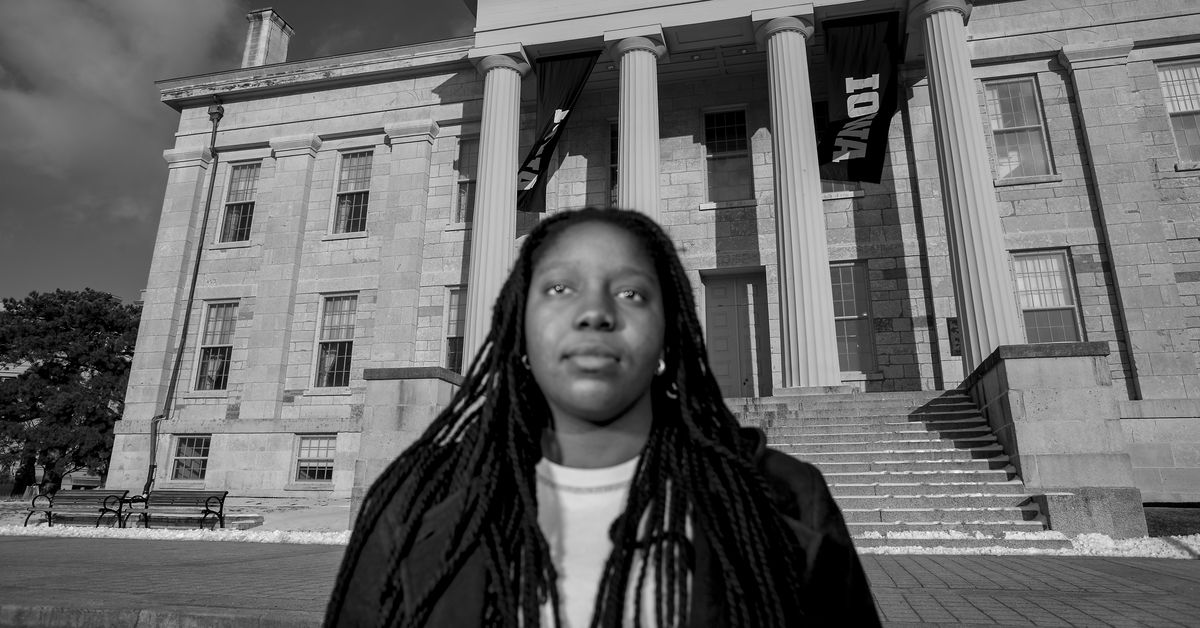 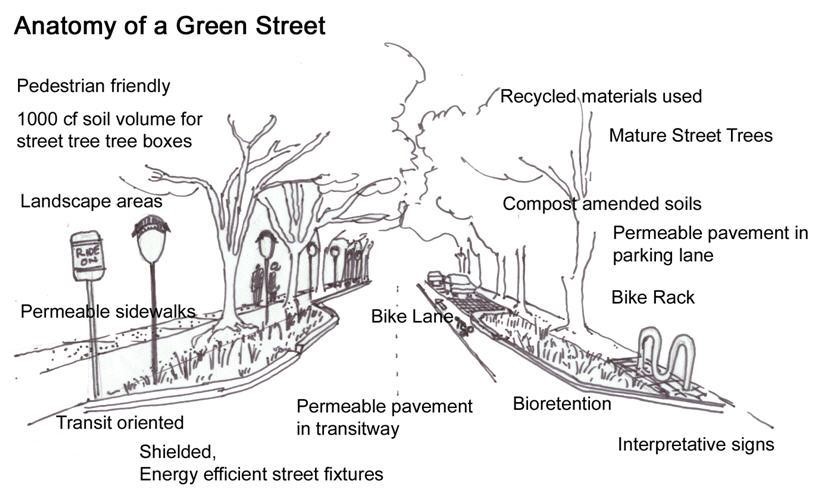