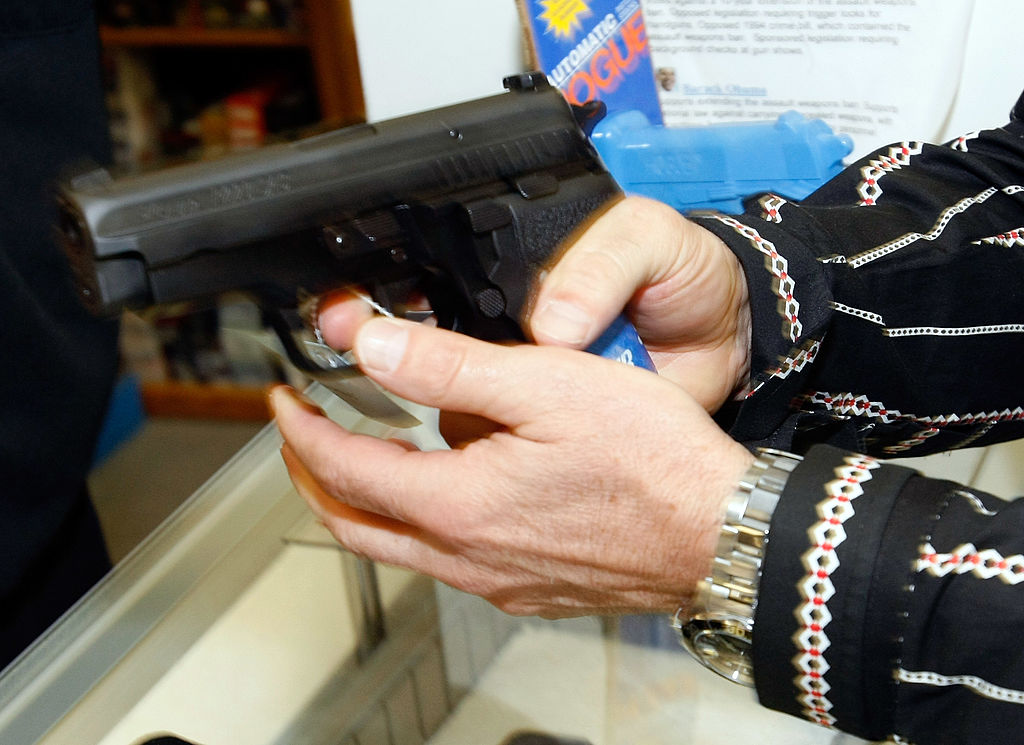 The Republican-proposed legislation has its fans, like Buckeye Firearm Association’s Rob Sexton.

“The one thing we know is this: the faster the active killer is confronted, the more lives are saved,” Sexton said. “It’s our hope that the Legislature would pass House Bill 99 and restore some sanity to school safety.”

Under the bill, teachers, janitors, cafeteria staff and basically anyone who isn’t a student could carry a gun with a certain amount of training.

Someone would only be required to complete 20 hours of training, plus an additional eight to get a conceal carry permit.

“It’s a whole, just a ridiculous array of police training when instead what we really need is a fast deterrent that can step in and save lives in the event of a tragedy,” Sexton said.

It also has restrictions. An individual may not spend more than two hours training with the firearm. News 5 reached out to bill sponsor Rep. Thomas Hall (R-Madison Twp.) on why, but he was unavailable to speak Friday afternoon.

For context, police get 60 hours of firearm training, with 46 of those hours being at a gun range. School resource officers get the same as police, but an additional 40 hours of training both inside and at the range. Previously, armed teachers would have to become peace officers with more than 700 hours on average of educational courses and firearm training.

“How can you possibly expect somebody who has only 20 hours of training, including only two hours of hands-on training with a weapon, to be able to perform in a way that protects ever

The Division of Talent & Inclusion: SIE Progress on Creating a Culture of Diversity, Equity, Inclusion and Belonging – WPI News