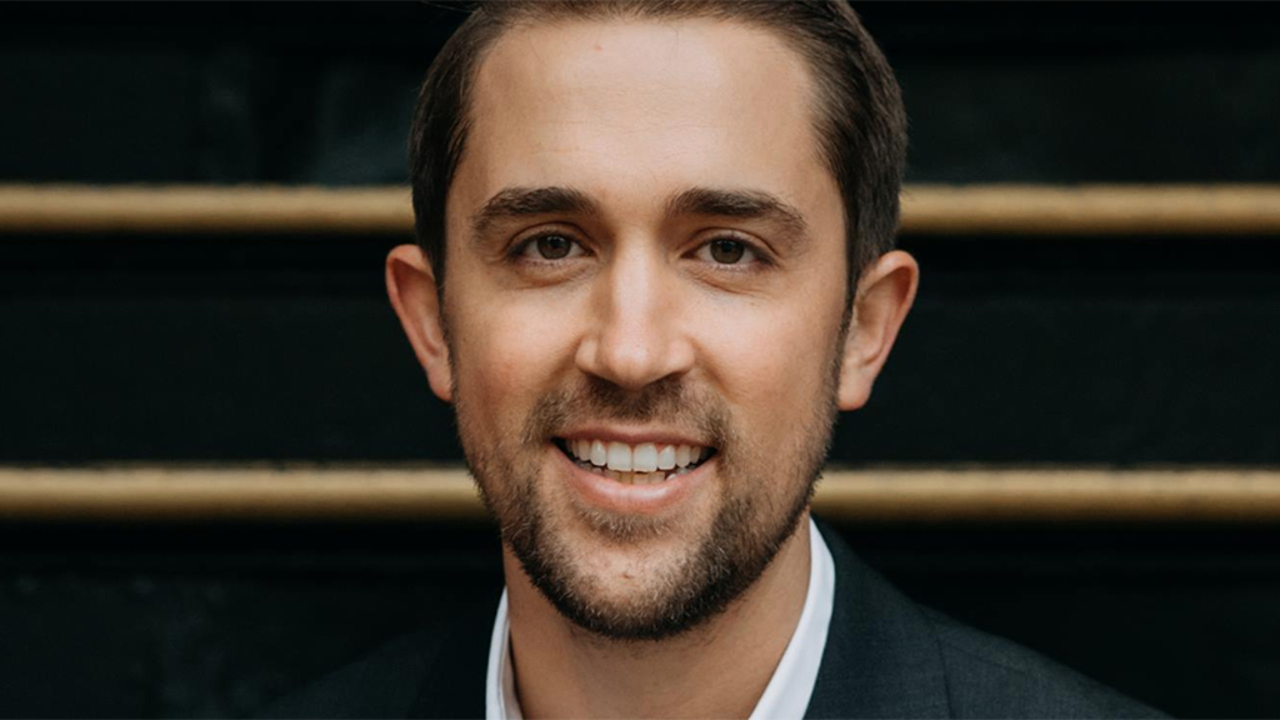 Images from the Jim Crow era in America are seared into the minds of those who lived through it, and of anyone who attended an American history class after the victory of the civil rights movement: side-by-side drinking fountains with signs reading “white” and “colored”; parks and recreation facilities separated into racial enclaves; small-town main streets with whites-only theaters, restaurants, grocers, and amenities.

Fortunately, all that ended by the mid-1960s—or so we had thought. In recent years, segregation has been resurrected, but this time under the guise of “racial equity.” As I reported in late 2020, government agencies in Seattle including the King County Library, King County Prosecutor’s Office, and the Veterans Administration, began segregating employees by race for diversity training programs, so that Whites could “accept responsibility for their own racism” and minorities could be insulated from “any potential harming [that] might arise from a cross-racial conversation.” 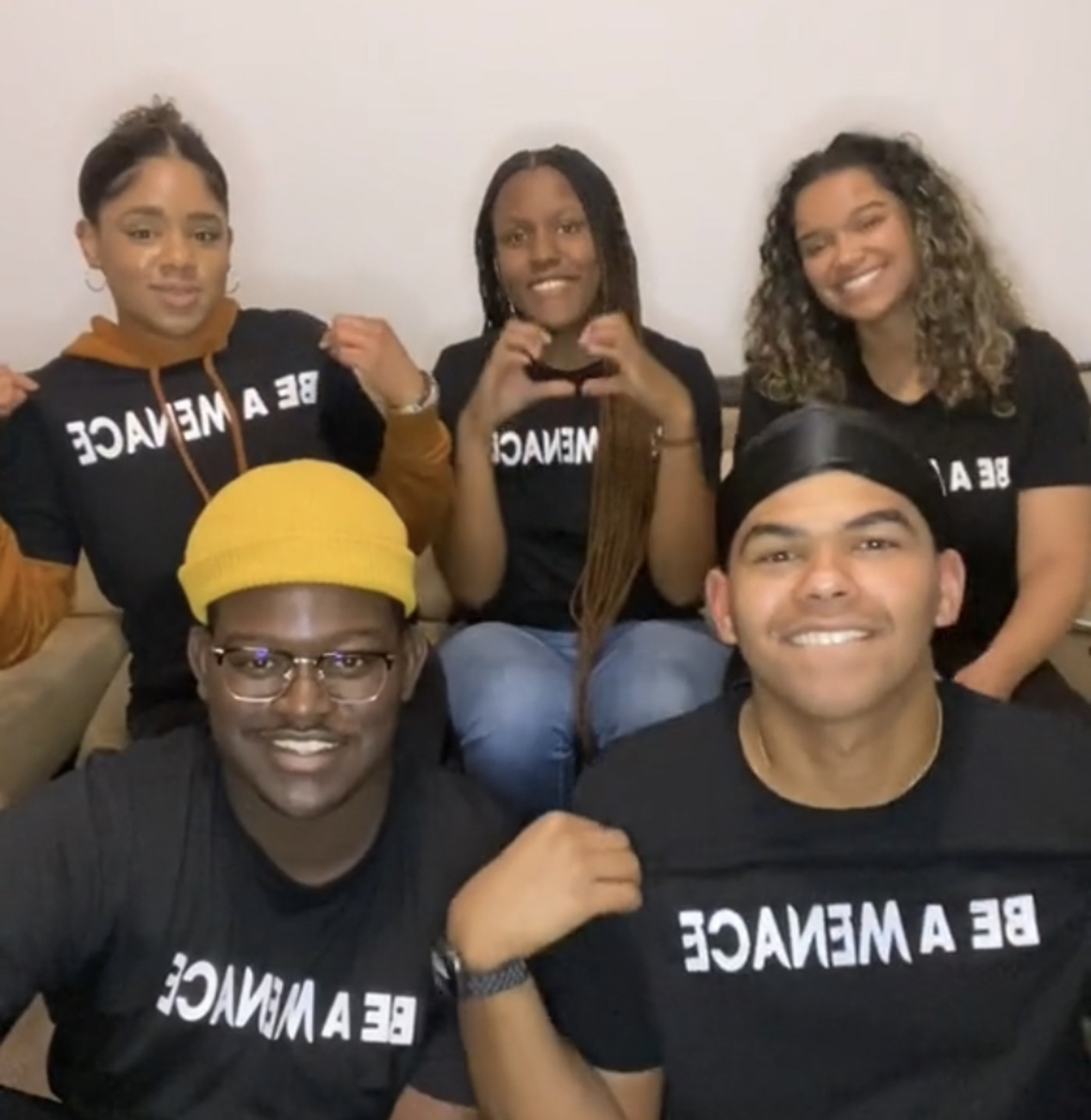