Three decades ago, Jonathan Gray might have been an unlikely candidate to become Blackstone’s president and expected successor to its chief executive, Stephen A. Schwarzman.

Very little of Mr. Gray’s career at the private equity firm has involved leveraged buyouts — the aggressive deals, often involving large amounts of borrowed money and steep cost-cutting, that gave private equity its rapacious reputation. Instead, he has spent most of his time in Blackstone’s comparatively staid real estate business, helping the firm become one of the biggest property owners in the world.

Mr. Gray’s elevation to president in 2018 reflected Blackstone’s growth into a behemoth with a hand in just about everything: mortgage lending, infrastructure, television and film studios, stakes in entertainment companies, pharmaceuticals, and even the dating app Bumble.

Blackstone is in the vanguard of an industry leaving its roots far behind. Since the 2008 financial crisis, it and its private equity rivals like Apollo Global Management, KKR and Carlyle have refashioned themselves into the supermarkets of the financial industry. They span areas of traditional finance long dominated by banks and investment categories typically dominated by hedge funds and venture capital.

“Private equity firms are the financial conglomerates now,” said Richard Farley, a partner at the law firm Kramer Levin, who works on leveraged buyouts and lending.

While money continues to pour into their investment funds from traditional clients like pension funds and retirement plans, private equity firms are not only buying up companies with investors’ money but also putting their own money on the line with new business ventures.

Globally, private equity firms managed $6.3 trillion in assets in 2021 — more than four times what they oversaw at the onset of the financial crisis in 2007, according to the data provider Preqin. Blackstone, the largest, to 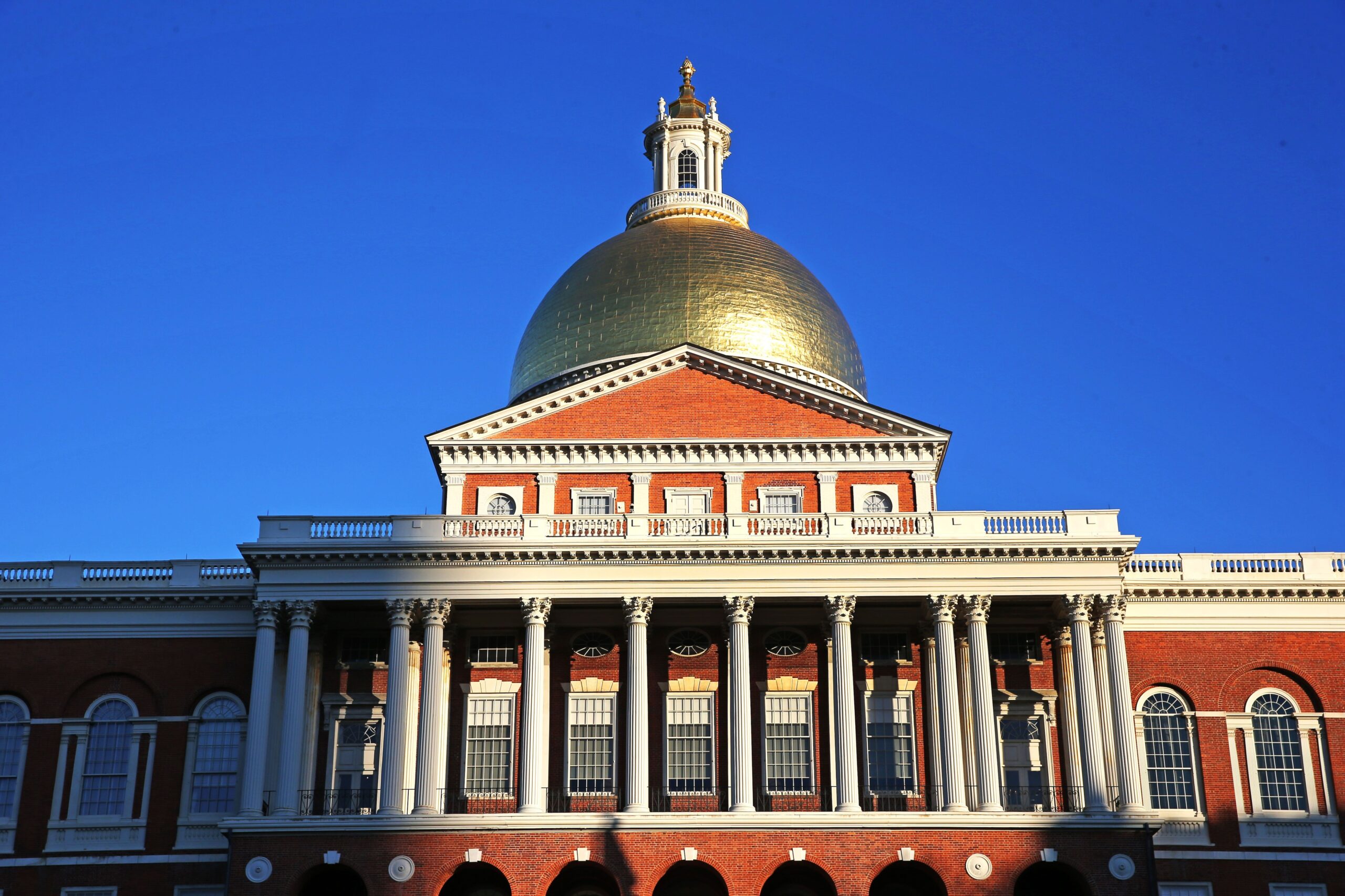