An east-west divide continues to exist in the D.C. region in terms of economic development, but a group of regional leaders is pushing for equity.
Connected DMV, led by Stu Solomon, a former Accenture executive, published a report,  “Regional Economic Development Strategy” highlighting strengths and weaknesses in the DMV.
Some of the strategies have been discussed before such as jurisdictions not competing with each other. One major example: a proposal to relocate the FBI headquarters from the District of Columbia to a site either Fairfax County in Northern Virginia, or one of two in Prince George’s County in Maryland.
“Yes, we have been down this road before,” said David Iannucci, president and CEO of the Prince Ge 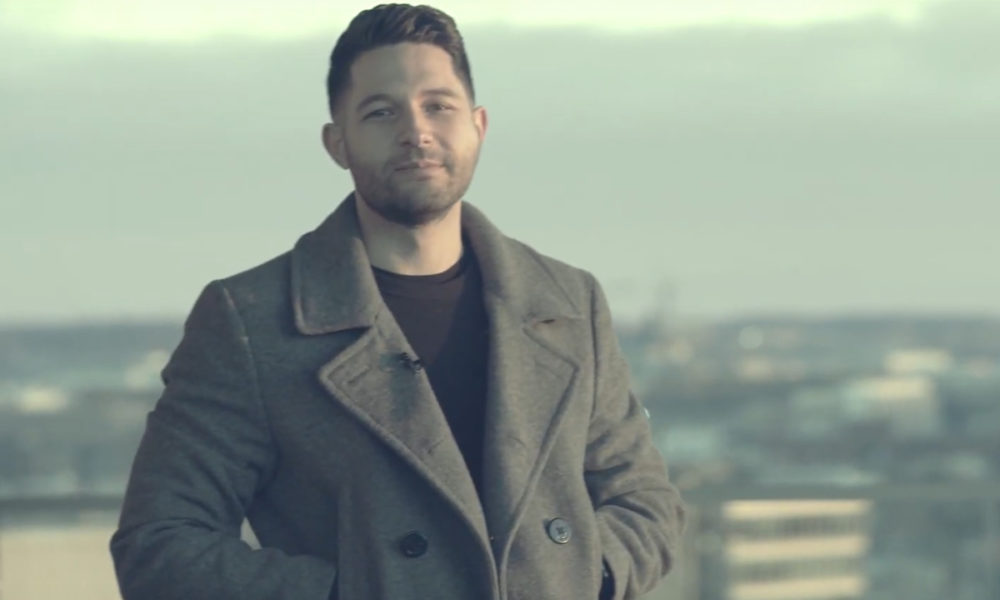 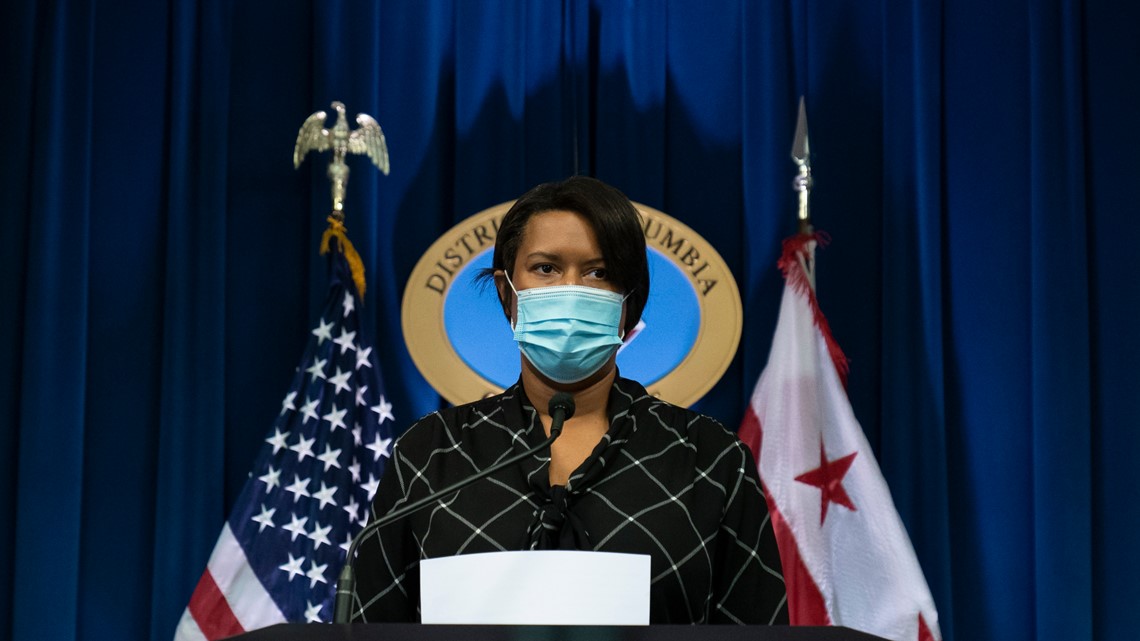