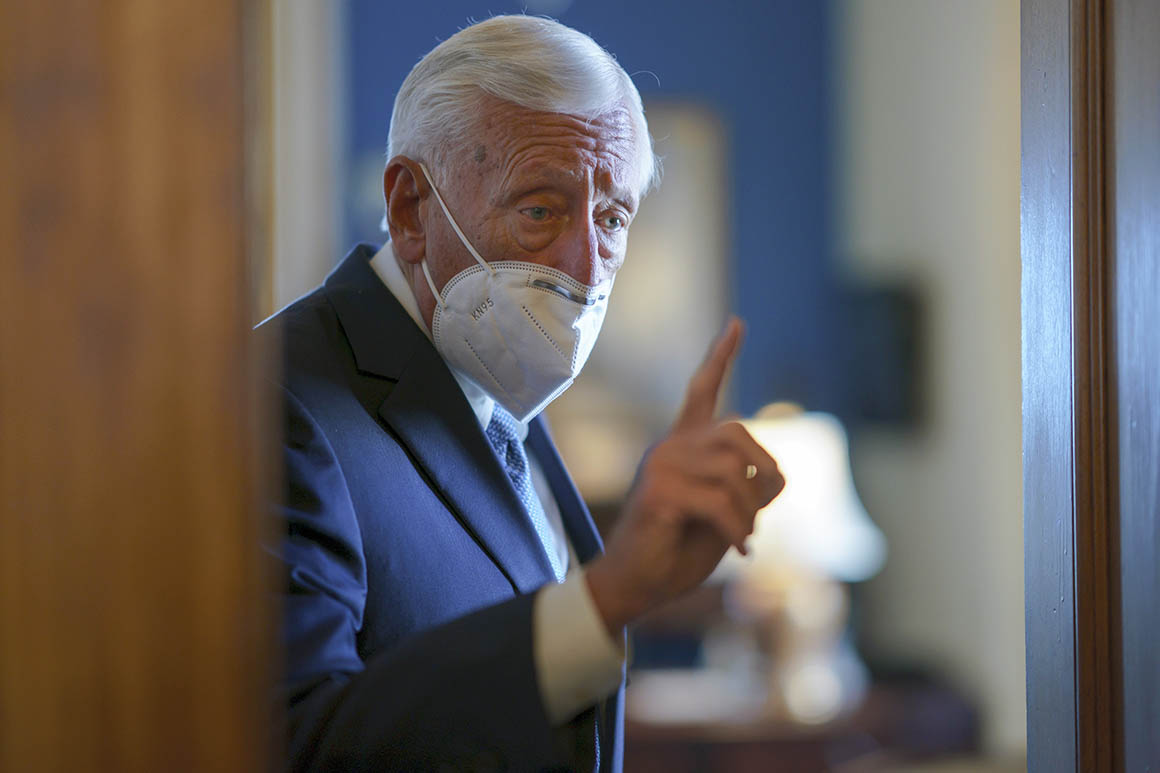 THE PLAYBOOK INTERVIEW — House Majority Leader STENY HOYER joined Rachael for a Playbook Interview this afternoon, and projected optimism on both the Build Back Better agenda and voting rights. Here are some of the top takeaways:

— On BBB: Hoyer pushed back against suggestions that BBB is toast, arguing that the legislative process takes time, that there are 50 Senate votes for some kind of BBB package, and that it’s only been a month since the party hit a roadblock.

“I’m of the belief that Build Back Better will pass,” Hoyer said. “It will be changed, but that’s the legislative process.” He further said that Dems would try to address anything that gets left out in future legislation.

Notably, Hoyer seemed cool to the idea of having an up-or-down vote in the Senate on the House’s original BBB package, even if it fails — an idea that has been floated by Senate Majority Leader CHUCK SCHUMER. Rather, he wants the party to focus on a package that will get all Democrats to yes.

— On voting rights: Despite last week’s failed Senate vote on voting rights, Hoyer pushed back on the suggestion that the legislation is dead, pointing to ongoing negotiations for a differently structured bill. “We have to look at what we can get, not what we would like to get,” Hoyer said.

Hoyer also appeared to agree with President JOE BIDEN’s suggestion last week that the 2022 election results may not be valid without the passage of voting rights legislation.

Worth noting: Hoyer indicated that he was open to Electoral Count Act reforms, which comes as bipartisan talks in the Senate heat up. That stands in contrast to other Democratic leaders, who have mostly downplayed the reform by saying it isn’t a substitute for action on voting rights — a position Hoyer also reiterated.

— On the ‘moderates vs. progressives’ divide: Hoyer said he believes that Democrats are “overwhelmingly” united on most issues despite the “focus on one or two people,” referencing Sens. JOE MANCHIN (D-W.Va.) and KYRSTEN SINEMA (D-Ariz.). “Feelings get bruised, elbows get deployed from time to time in this process, but one thing everyone should remember is: there’s tomorrow. It’s not final and a lot of it is not personal,” Hoyer said of the ongoing infighting.

— On inflation: While President JOE BIDEN yesterday cursed at a reporter for asking about inflation, Hoyer made clear that he believes rising prices and empty shelves at the grocery store are a major problem. He said House Democrats plan to soon turn to their own version of a Senate-passed bill, the U.S. Competition and Investment Act, to help address supply-side problems. The remark will be welcome news for frontliners eager to address an issue that’s at the top of voters’ minds.

— On the midterms: Hoyer predicted Democrats will keep the House, but didn’t answer a question about whether frontliners should run as “Biden Democrats” and campaign with the president. In August, the DCCC suggested they should, but Biden’s poll numbers have fallen drastically since then.

“I want every Democrat to run as ‘Democrats who deliver,’” said Hoyer. “Point to the record. Point to what was done.” Hoyer also predicted that the pandemic and inflation will be in better shape by the summer, which could boost Democrats right before the midterms.

RUSSIA-UKRAINE LATEST — The world is anxiously awaiting the next move along the Russian-Ukrainian border as the Kremlin shows signs of preparing for an invasion of some degree.

— Ukraine’s leaders say that an invasion is not imminent, AP’s Yuras Karmanau reports from Kyiv. Defense Minister OLEKSII REZNIKOV told parliament on Tuesday that “‘as of today, there are no grounds to believe’ that Russia is preparing to invade imminently, noting that its troops have not formed what he called a battle group that could force its way through the border.”

— Military analysts don’t seem to share that view. “[H]ow, exactly, military action might start has become an anxious guessing game for military analysts, for Western and Ukrainian officials — and not least for Ukrainian soldiers, who are likely to be the first to find out,” NYT’s Andrew Kramer reports in Svitlodarsk. “For soldiers in the East, where Ukraine has been fighting Russian-backed separatists for nearly eight years, the lack of clarity has made for a nerve-racking time.”

— Russia accused the U.S. of “escalating tensions” after the Pentagon placed thousands of troops on heightened alert to potentially deploy to Eastern Europe, writes Quint Forgey. “We are watching these U 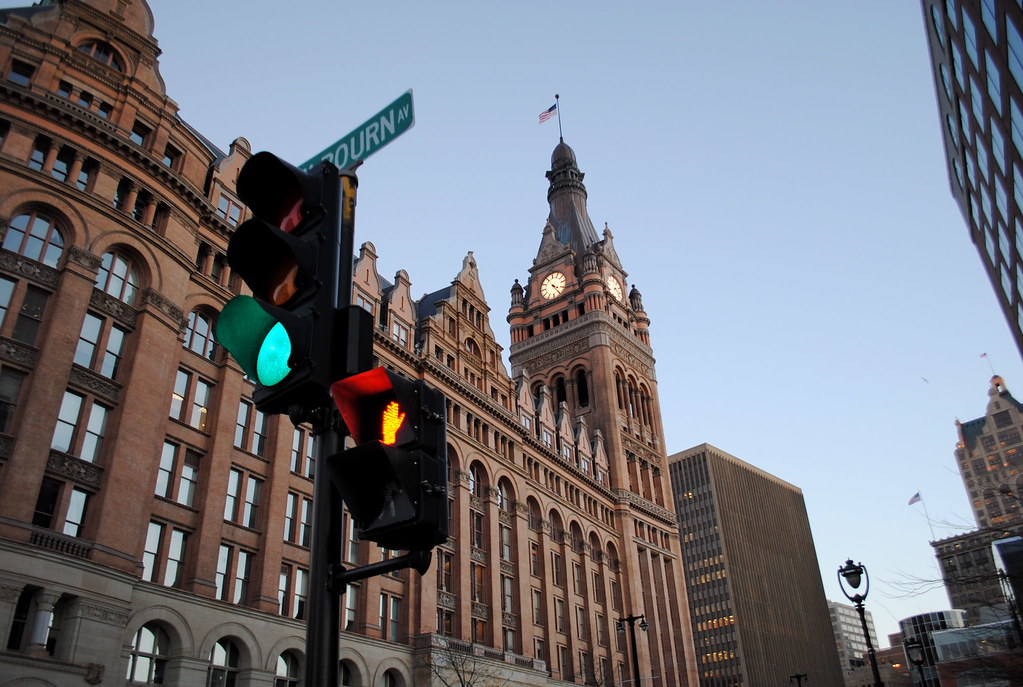