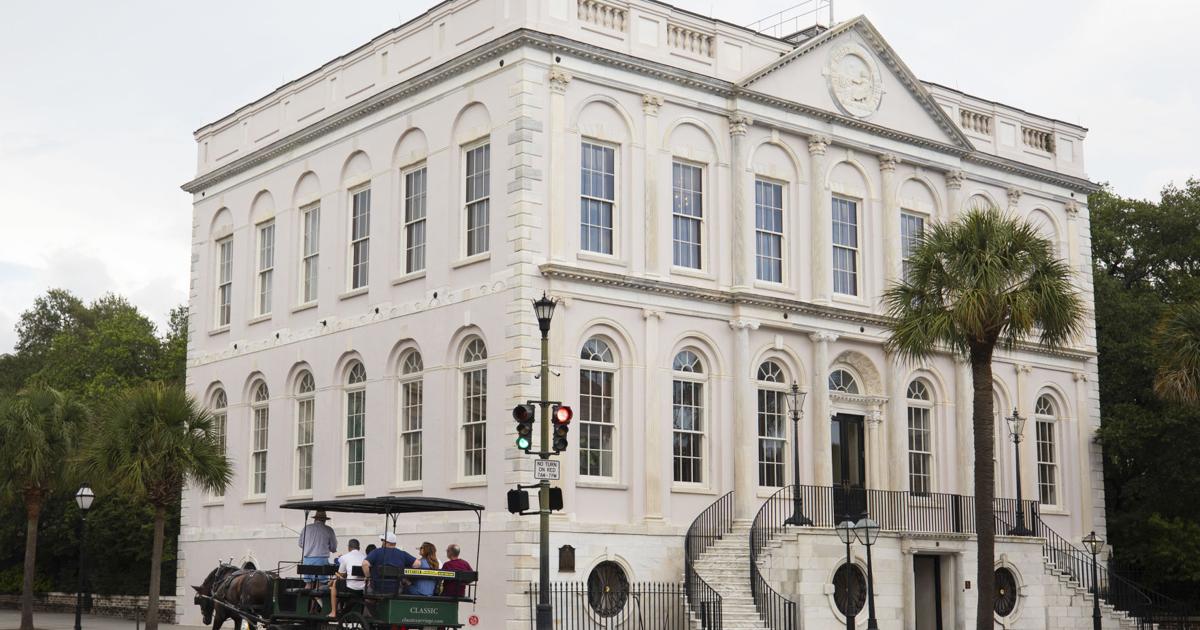 A conservative advocacy group is challenging Charleston City Council to vote against a recently revised ordinance that would clear the way for a racial conciliation commission.

The American Heritage Association has claimed — in a paid newspaper advertisement, in social media posts, in emails sent to West Ashley residents, and in an online petition — that City Council members, should they vote in favor of a commission, are promoting critical race theory, defunding the police, reparations and releasing criminals without bail. Public speakers before council on Dec. 21 made similar claims.

“This commission is an assault on the people of Charleston. It is based on the false idea that Charleston is a systemically racist city,” American Heritage Association President Brett Barry said.

In September, City Council voted against making the Special Commission on Equity, Inclusion and Racial Conciliation permanent. The temporary commission had been created in response to the police killing of George Floyd in Minneapolis and subsequent protests.

The special commission spent a year studying the history and current manifestations of racial, social and economic injustice in Charleston, and drafted 125 recommendations for addressing a host of issues. Council vo