When I told a friend that I was writing a couple of columns on the 10 dumbest ideas of 2021, the response was “How can you limit it to just 10?”

But one has to start somewhere, and Part I flagged the trend toward dropping SAT and ACT score requirements in college admissions (in order to hide racial preference schemes), proposals for a global minimum corporate tax (to protect high-tax nations from “unfair” competition), the introduction of critical race theory, “anti-racism,” and related racist pedagogy into public schools (to further divide us along racial lines, at as early an age as possible), allowing biological men who claim to be women to compete against biological women in sporting events (thereby contradicting just about everything we know about human biology and believe about fairness), and the idea of wiping out college loan debt (so 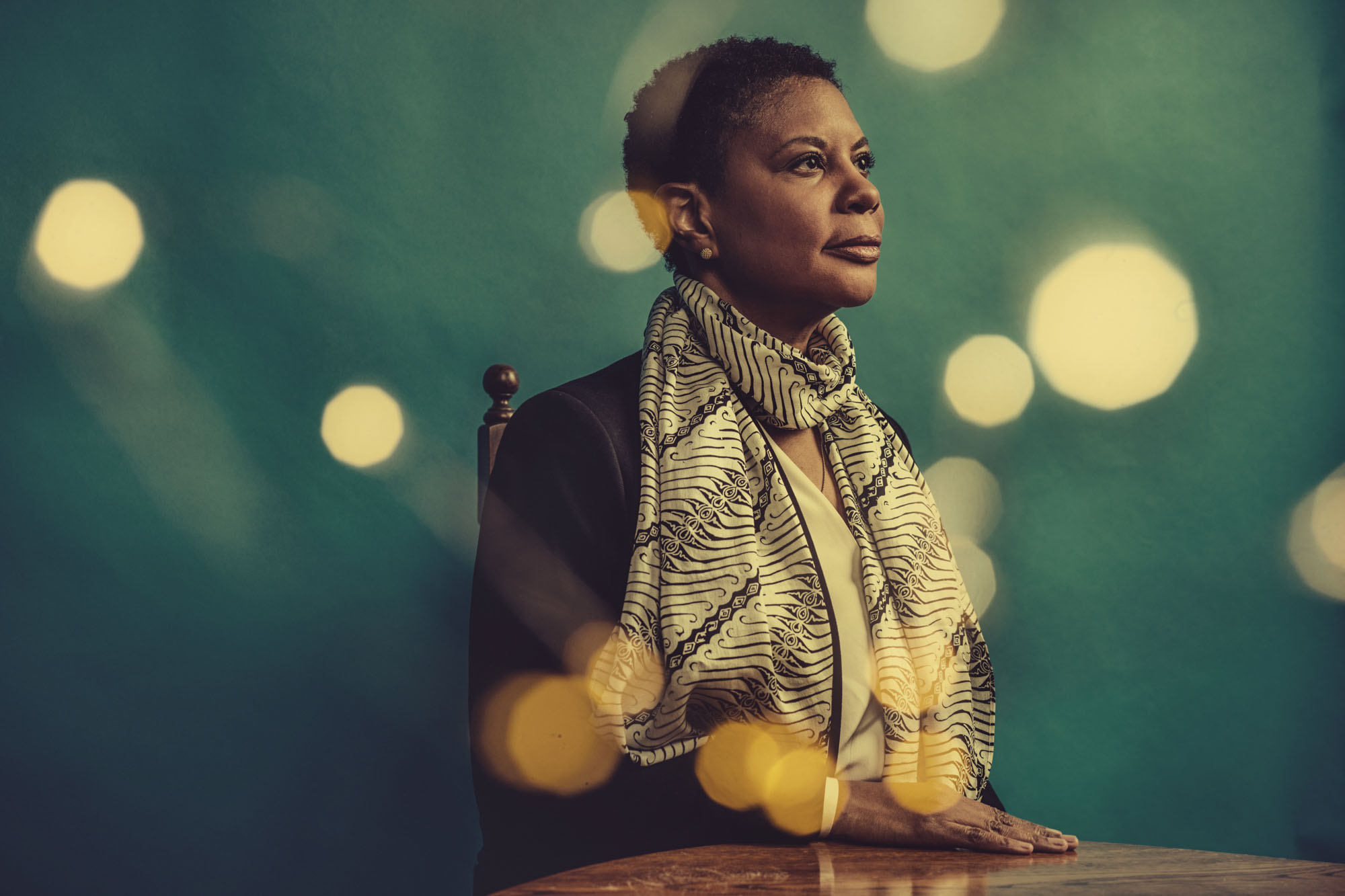 Science and Tech Have Long Sidelined Women and People of Color. Alondra Nelson Is Here to Fix That. – POLITICO