The study, which includes pay data from Tribune and results from a survey of union members, found that the median salary for Black women at unionized Tribune newsrooms in 2021 was 22.5% less than that of their white male colleagues. KOMANOFF: A New York Gas-Tax Holiday Will Enrich Those Who Least Need It – Streetsblog 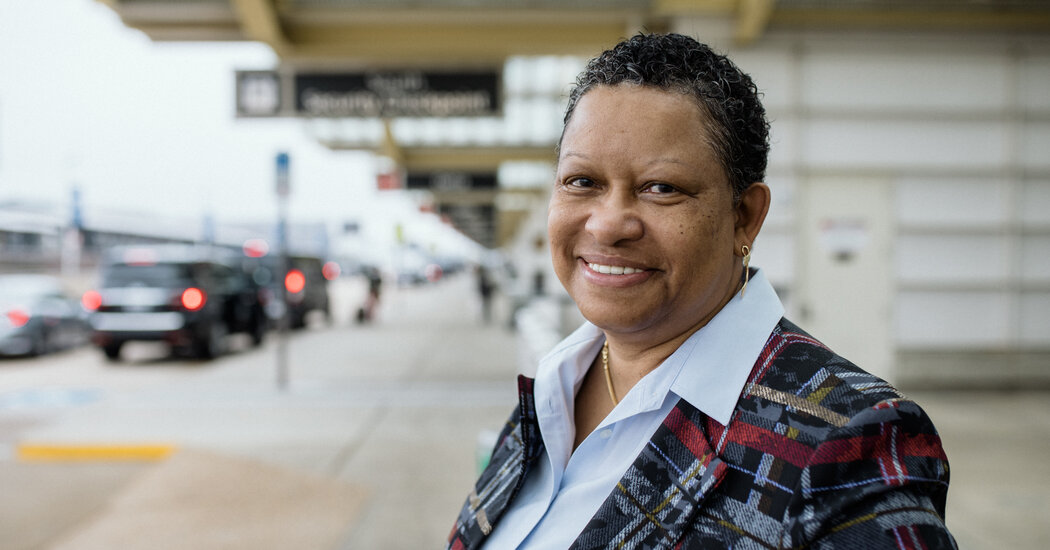