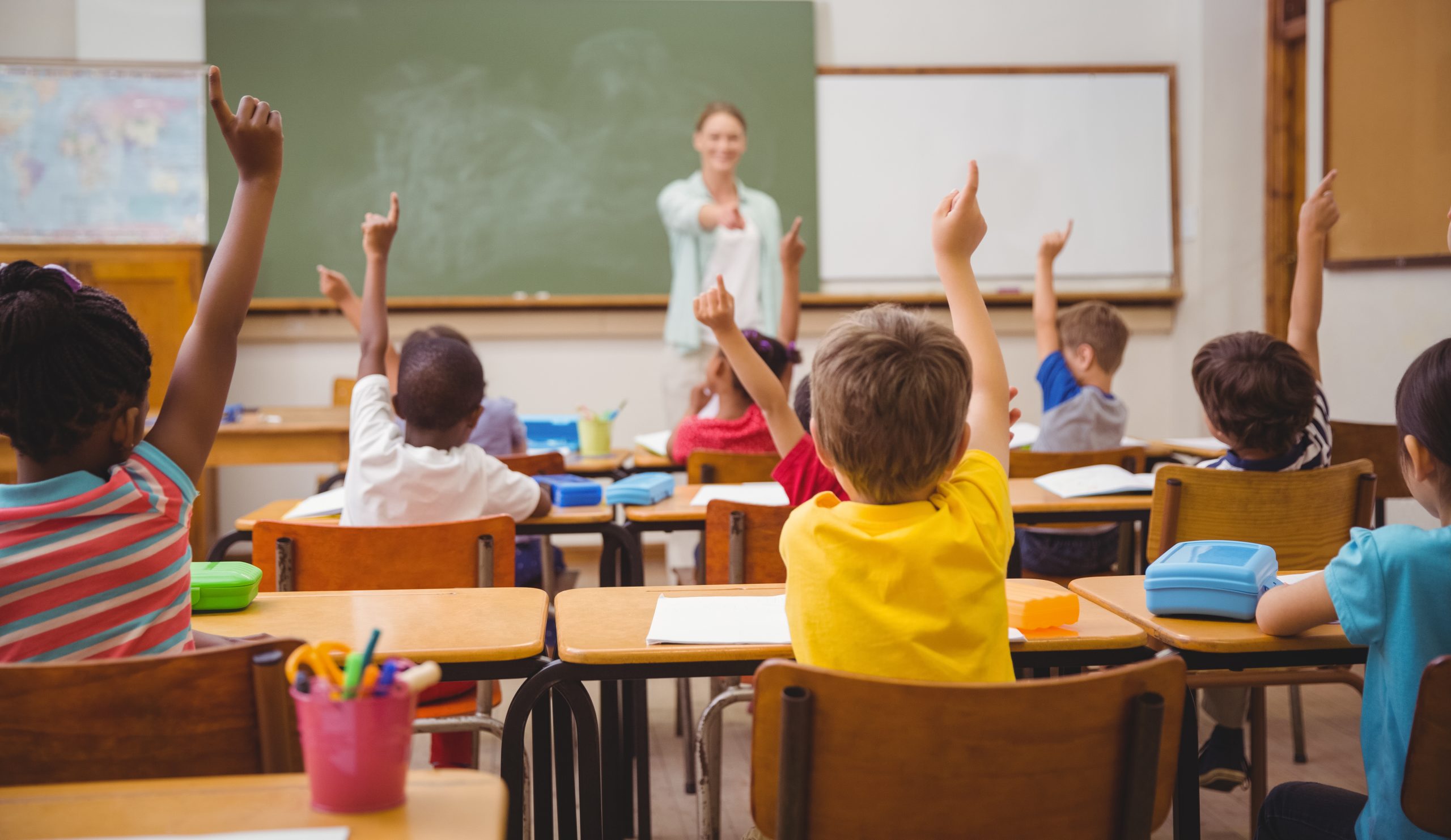 In recent years, California has become a national icon for modeling progressive education policies, thanks to a State Legislature occupied by a Democratic supermajority and a complacent education bureaucracy. The state has codified controversial mandates for comprehensive sex education, ethnic studies, and is now considering a new set of state guidelines for equitable math. Many such sweeping initiatives were streamlined with little political resistance, even though the public had voiced growing opposition against ideologically driven teaching pedagogies.

This establishment-public divide is particularly pronounced through heightened tensions between ranking members of the education committees at the State Legislature and concerned parents who demand accountability, transparency and access in public K-12 education. On April 27th, 2022, at a committee hearing for SB 1045, a bill for enhanced parental review of K-12 instructional materials, California State Senate Education Committee Chair Senator Connie Leyva openly disparaged parents who attend school board meetings:

“Someone needs to give these parents a lesson on how to be professional. Yelling at people, screaming at people, running up and down the aisles, heckling people and students who are speaking… are some of the concerns that people have.”

Sen. Leyva’s distaste against a rising tide of parental involvement in their children’s education is rather an inaccurate caricature. Sadly, this sort of narrative has been a common talking point of state lawmakers to stoke divisions and collectively shame parents who were prompted by their genuine concerns for unscientific school closure policies and curricular changes. On April 19, 2022, Assemblyman Marc Berman even yelled profanity at parents who opposed a bill that would penalize medical professionals advocating for off-label early treatment of COVID.

While uncivil and disruptive conducts of zealous parents and community members should never be condoned, these incidents are few and far between. In the September 2021 letter from the National School Boards Association (NSBA) to the U.S. Department of Justice, only one accident in California was cited alongside a few other scant references to prove NSBA’s theory on parents’ “acts of malice, violence and threats against public school officials… equivalent to a form of domestic terrorism and hate crimes.” There are over 1,000 school districts in California – assuming each school district board meets only once a month, at least 12,000 school board meetings take place annually. One out of 12,000 is not even a drop in the bucket.

Why do politicians disregard common sense and logic to cherry pick an insignificant fraction of minor incidents at recent school board meetings and vilify ordinary parents exercising their rights to free speech? For one, the education deep state, which had