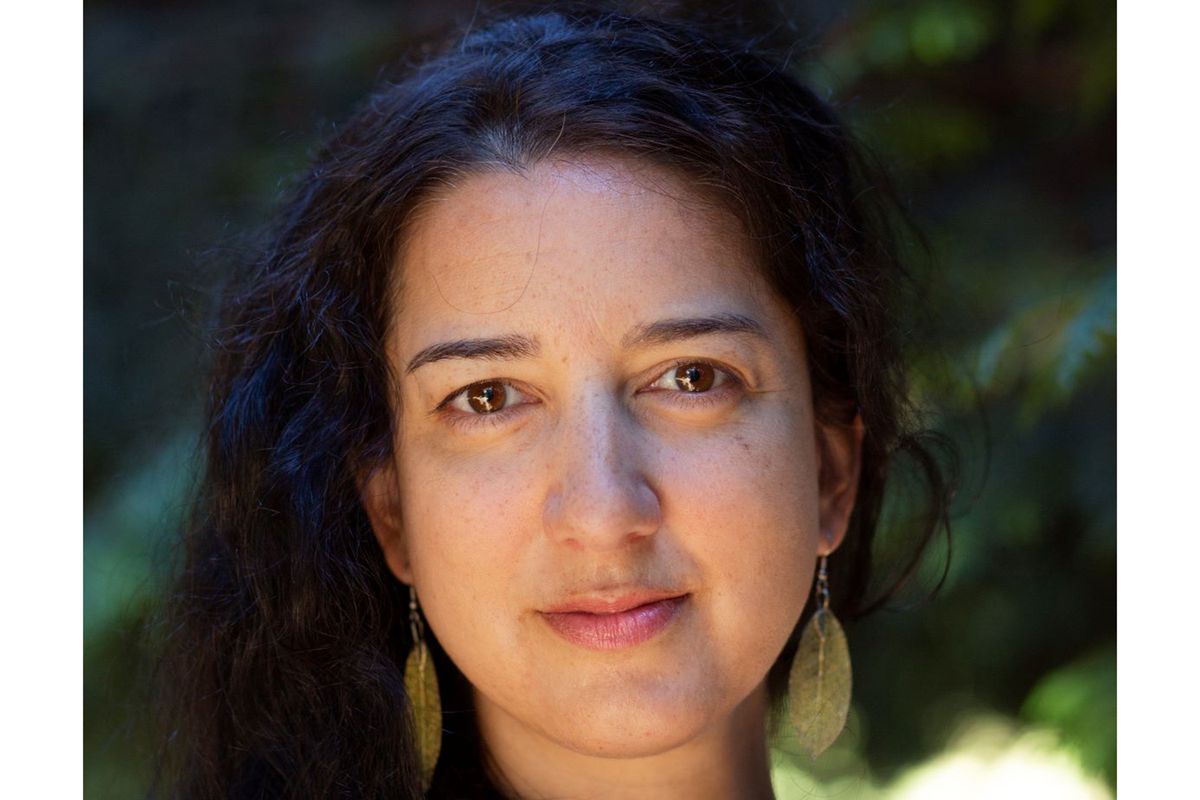 The “grandmother perspective” to data collection, which I first learned from Gwen Phillips of the Ktunaxa Nation, suggests that government should collect data as a grandmother would collect information about her family: to better care for them, rather than exercise control with a big-brother mentality. This perspective formed the basis for the recent recommendations on disaggregated data collection from British Columbia’s Office of the Human Rights Commissioner to the provincial government.

A grandmother collects her grandchildren’s stories like pencil marks on the wall, measuring their growth. Data can also tell a story – one that helps us to understand people’s 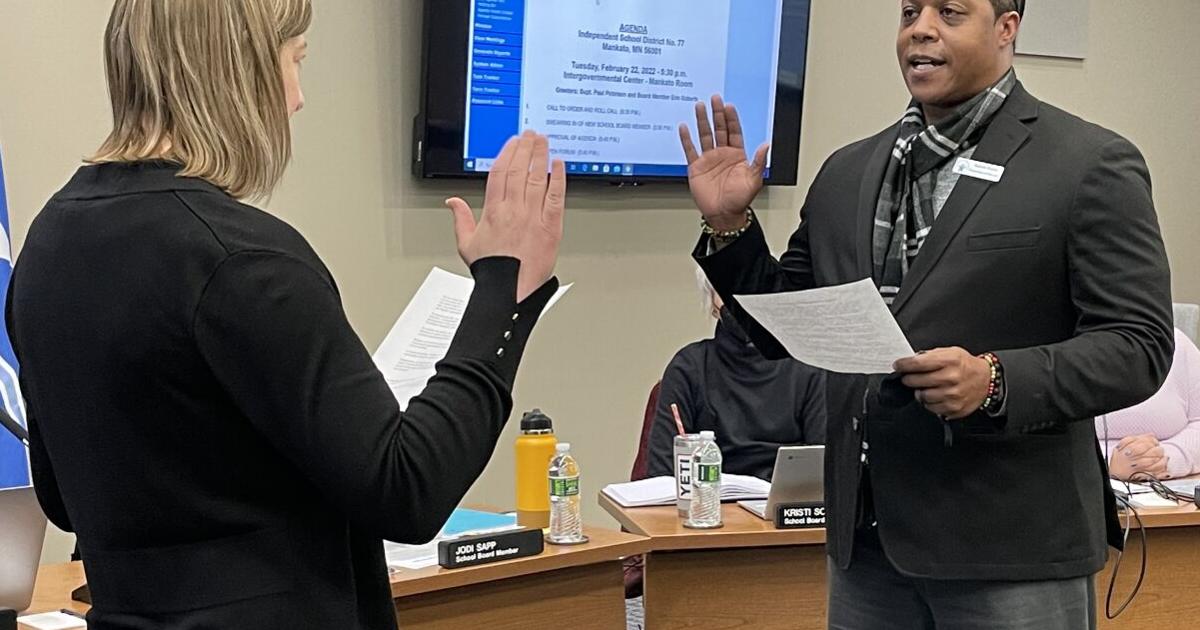 Restored School Board short on years, but not scrutiny – Mankato Free Press