Op-Ed: How can the White House fix environmental injustice if it won’t take race into account? – Los Angeles Times – DC Initiative on Racial Equity
Skip to content Skip to footer

In mid-February, when the White House unveiled the beta version of its Climate and Economic Justice Screening Tool, it was met by sharp criticism from environmental justice advocates: A mapping tool designed to identify disadvantaged communities neglected to use race as a criterion.

The screening tool, when finalized, will govern President Biden’s Justice40 initiative, which requires that at least 40% of federal investments in climate-change mitigation and clean energy benefit neighborhoods and communities that are, in the administration’s words, “marginalized, underserved and overburdened by pollution.”

Working at the census tract level, the Justice40 screener sets vulnerability thresholds in eight categories. In general, if a community scores above an economic and environmental threshold in one or more category, it will be prioritized for federal aid.

But race never factors in the tool’s calculus, an omission that runs counter to science. It turns out that the No. 1 predictor of whether you live perilously close to a polluting facility is race. Income is important, but it is generally the second-best indicator. For example, moderate-income Black neighborhoods are often

Learning about health equity is a must. Here’s where to begin. – American Medical Association 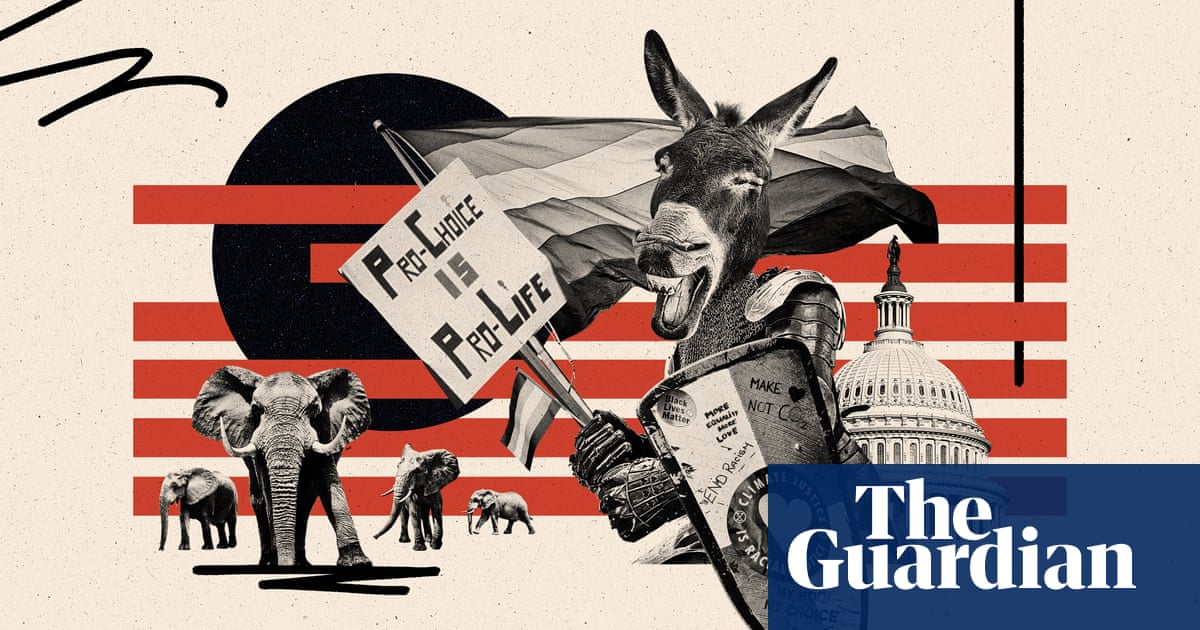 Republicans aim to sow outrage, Trump-style, with an eye on 2022 midterms – The Guardian