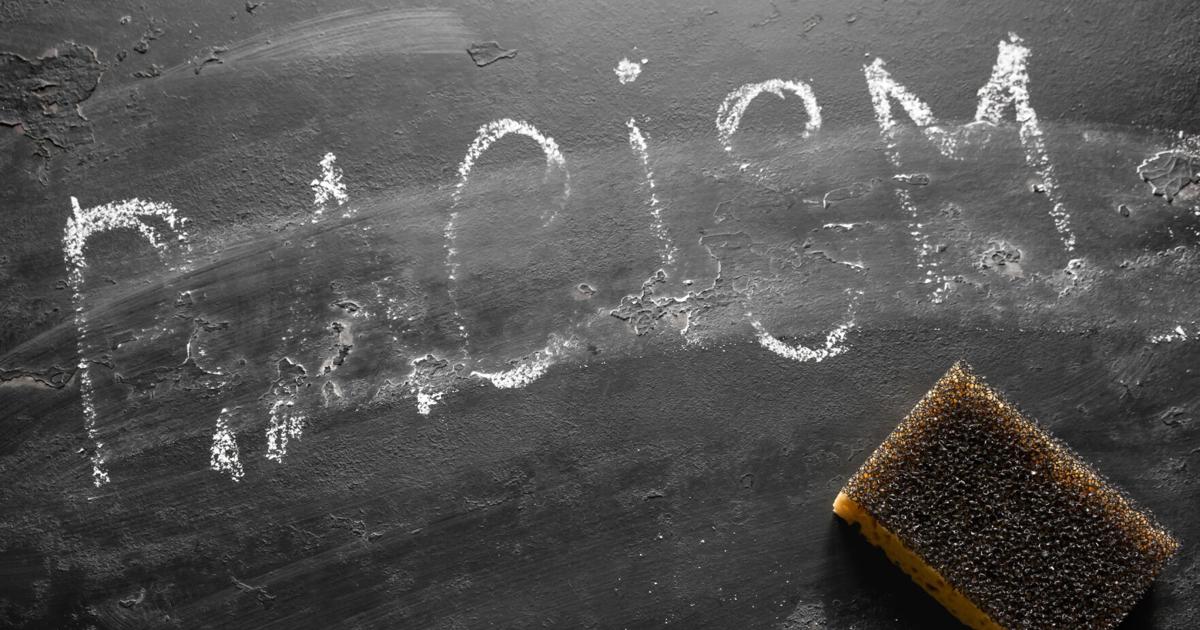 GOLDSTON — The Chatham County school system has confirmed that some Black students were “sold” by classmates at a mock “slave auction,” but says no school employees were involved in the “racial incident.”

Chatham County has attracted international media attention and widespread criticism after Ashley Palmer, a parent, posted on Facebook earlier this month that Black students were symbolically sold by white classmates at a school in the rural town of Goldston. 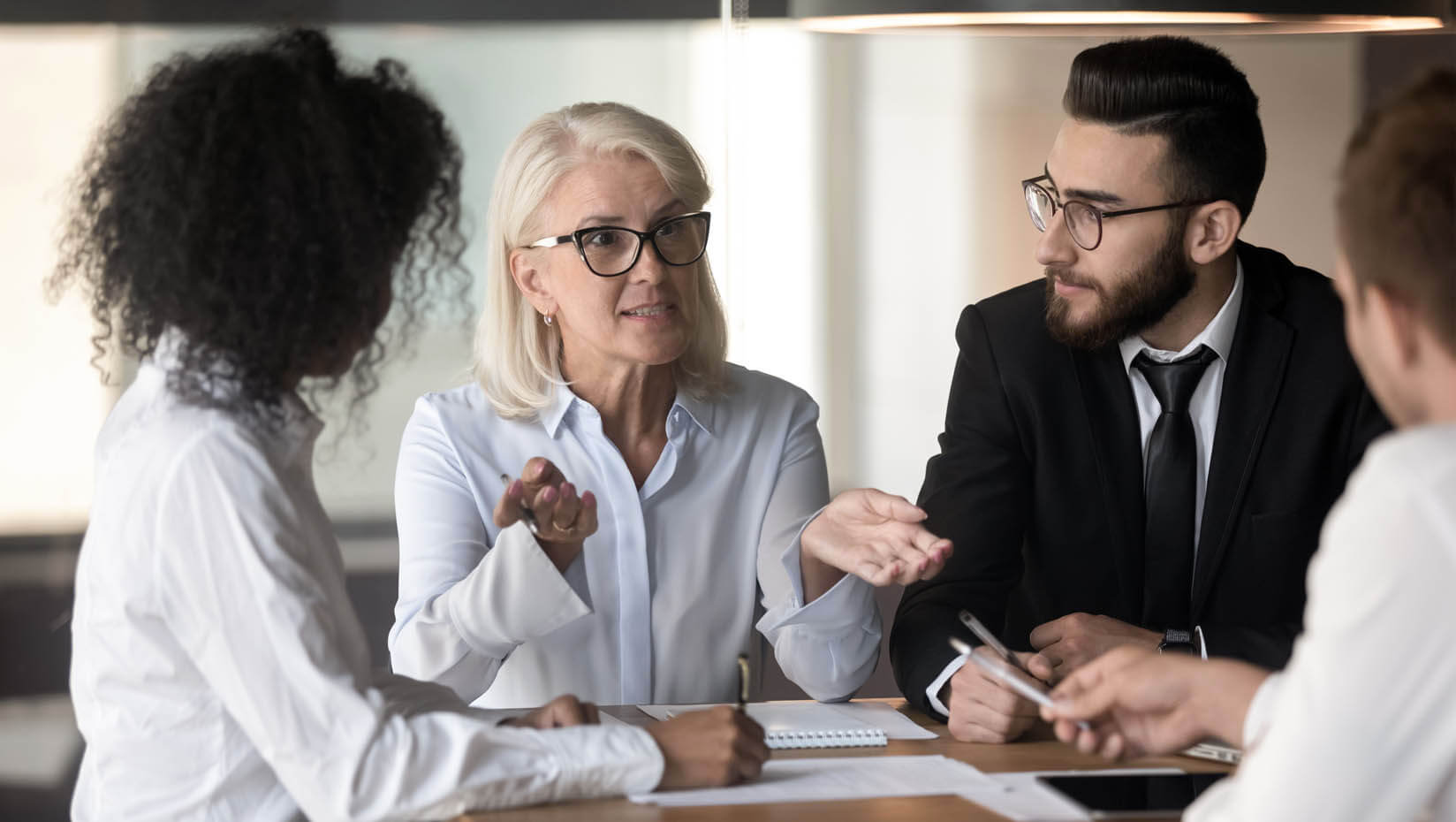