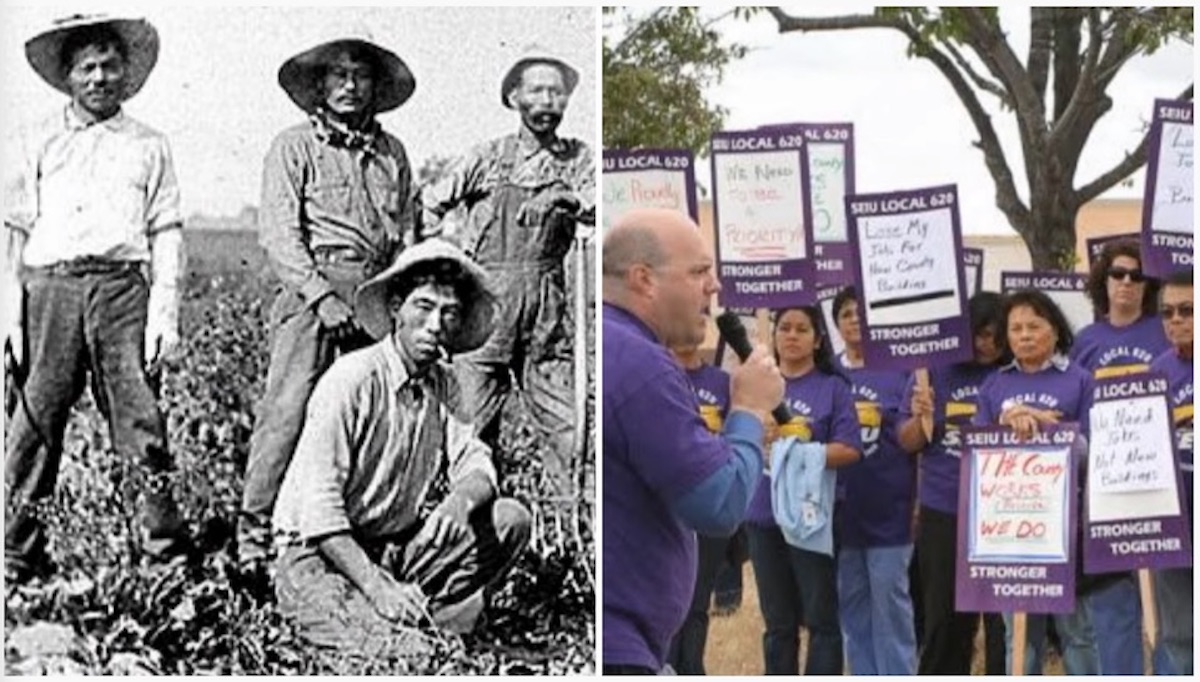 With Manuel Pastor on board, the Fund for Santa Barbara’s ambitious project to bring an understanding of equality to Ventura and Santa Barbara counties is bound to reach many more minds and hearts.

Pastor, a distinguished professor of sociology and economics at USC, introduced himself like this: “Yes, I’m from the scandal-plagued University of Southern California, where the motto is ‘Leave no rich, well-connected child behind.’” As director of the school’s Equity Research Institute, Pastor understands intimately what “well-connected” means, and broadening that attribute is the focus of a report the Fund released on Tuesday afternoon, which brims with facts and stories gathered by a team of researchers led by Pastor and Alice O’Connor, who directs the Blum Center on Poverty, Inequality, and Democracy and is a history professor at UC Santa Barbara.

Two years in the making, the report spans the pandemic, which had the effect of emphasizing the economic differences between essential workers in public-facing or outdoor jobs and workers with high-speed internet connections who could stay home. But rather than making the event a “weeping party,” Pastor pointed to a “calculus that has withstood the test of time,” that closing the wage gap through education and a lack of discrimination brings value to the economy, one that is being lost currently to everyone’s financial detriment — well-connected and not.

“Don’t think about equity just as a fairness issue,” he stated. “Equity is also a prosperity issue.” He said a $7.5 billion increase would grow in Santa Barbara 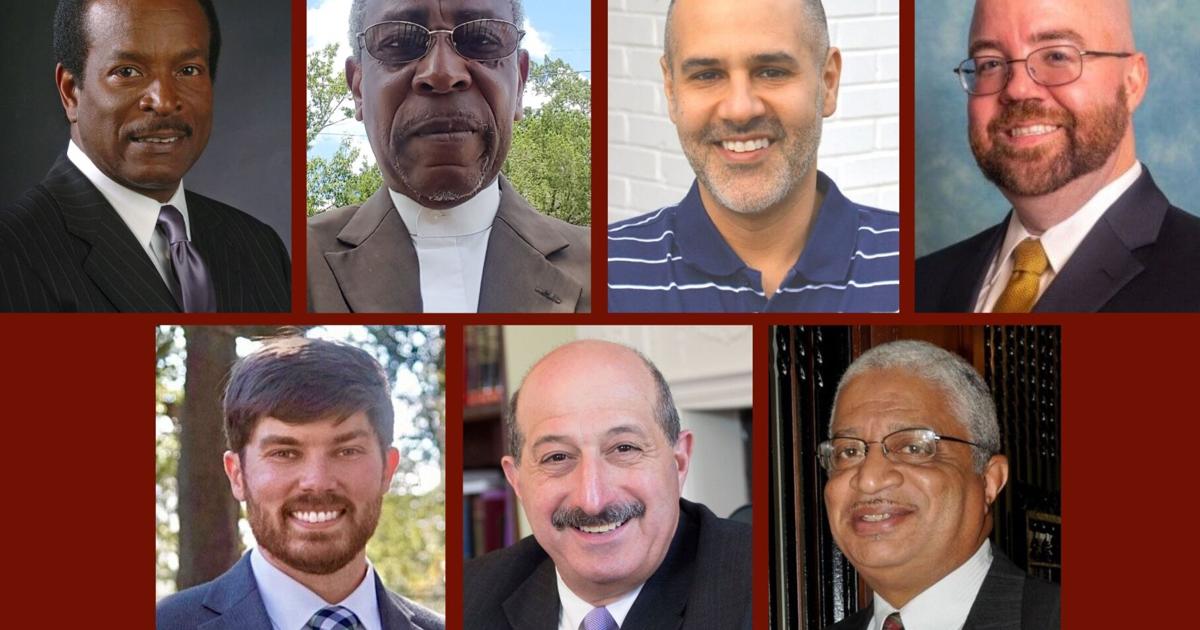