The University of Nebraska Regents hear only support for a racial equity plan on its flagship campus during its meeting on Friday.Gov. Pete Ricketts urged Nebraskans to sound off on at the meeting and had repeatedly condemned the plan as anti-American and would inject critical race theory in every corner of campus.But any tough talk from opponents came two and a half hours after the meeting from three regents.”I’ll be dammed if my 9-year-old grandson would go to school and be told that he has to apologize for being white. That he’s inherently racist,” said NU Regent and Republican gubernatorial candidate Jim Pillen.He and fellow regents Paul Kenny and Rob Schafer said the Journey for Anti-Racism and Racial Equity is based on a misguided view of the world that reduces every problem and person to skin color.”This CRT-based journey 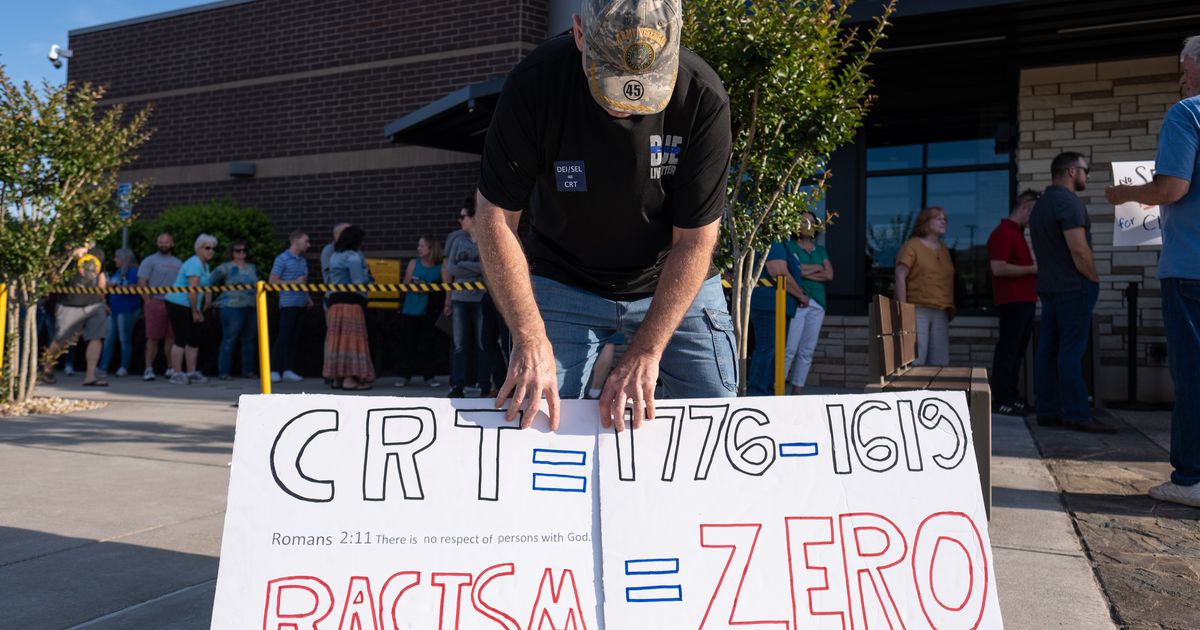