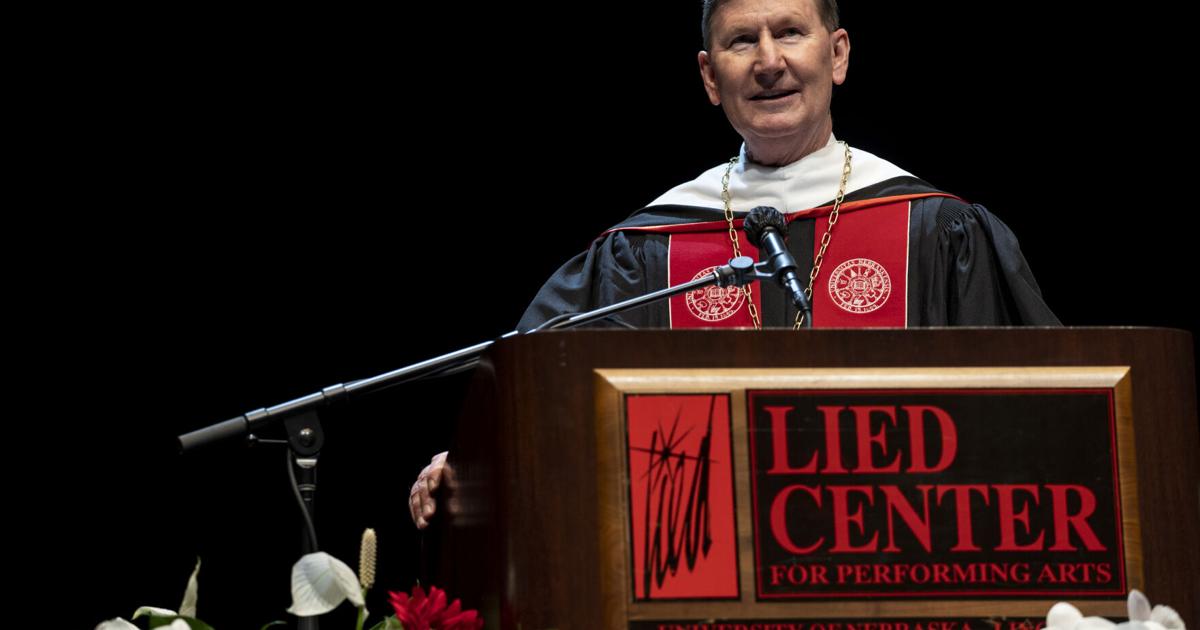 University of Nebraska President Ted Carter responded to criticisms from other state leaders of UNL’s plan to combat racial inequities in “An Open Letter to the People of Nebraska” Monday.

In his letter, Carter noted the “great deal of public conversation” that has surrounded the University of Nebraska-Lincoln’s plan and acknowledges that elements will spark uncomfortable conversations.

While not everyone will agree with all parts of the plan, Carter said he believes most Nebraskans would agree more could be done to make the state and university more welcoming and accessible.

“Making certain Nebraska is a place where everyone can succeed is critical to maintaining our growth and competitiveness for future generations,” Carter said. “As Nebraska’s university, founded on the principle that opportunity should be extended to all, we have a responsibility to help set the standard. Nebraska can lead the way — but we will not move the needle if we do nothing.”

Carter says this is the “fundamental vision” of UNL’s plan, 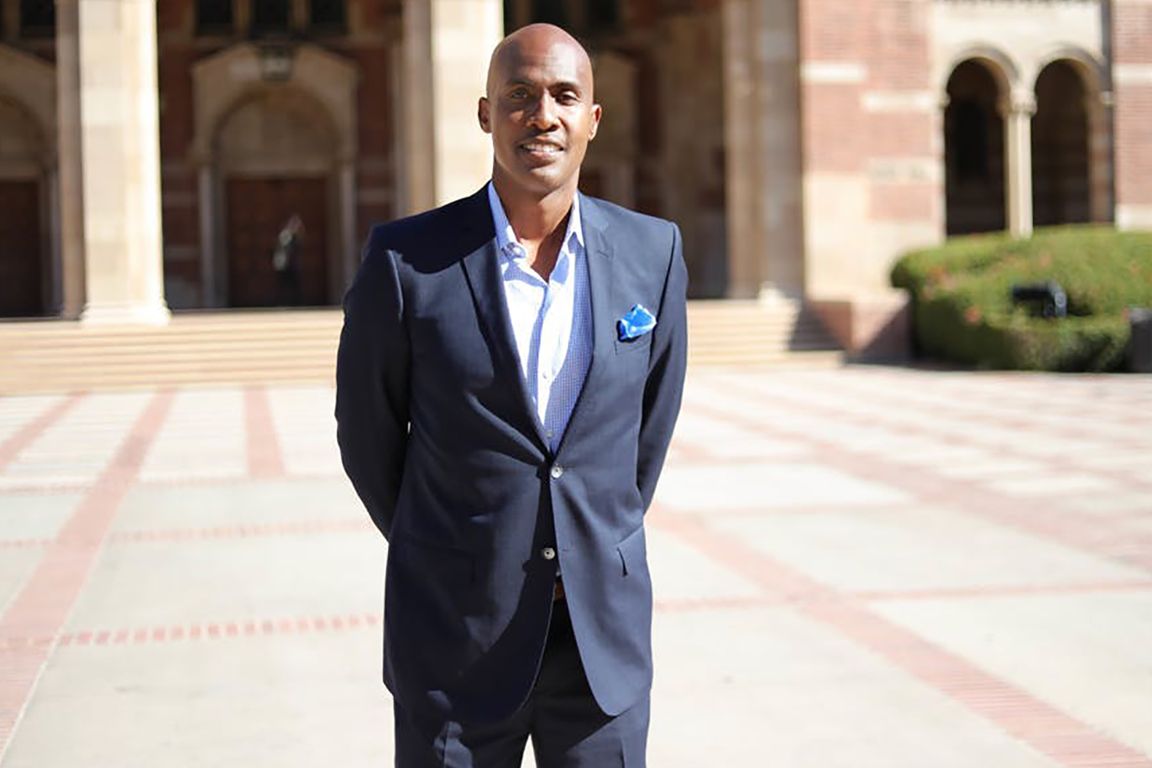