The Department of Homeland Security announced the designation of Ukraine under the Temporary Protected Status on March 3. The program grants its beneficiaries with protections allowing them to live and work in the U.S. without being detained by DHS on the basis of their immigration status for 18 months at a time.

I am proud to announce that we will be providing Temporary Protected Status — or #TPS — to those Ukrainian nationals who are present in the United States as of March 1, 2022. pic.twitter.com/3tiR29HFJr

DHS grants TPS to specific countries whose citizens can not safely return home due to ongoing armed conflict or environmental disasters.

There are currently more than 320,000 TPS beneficiaries across the U.S. from 12 countries, not including Ukraine. This new protection could benefit around 75,000 of the 350,000 Ukrainians in the U.S. according to the Congressional Research Service.

Charlotte immigration lawyer Cynthia Aziz, says she was thrilled when she found out about Ukraine’s TPS designation.

“The scenes that we see the families that we know of that are experiencing this horror. This is the least we could do is protect those that are here,” Aziz said. “So this was the right thing to do and I’m grateful for it.”

But Aziz points out that this p 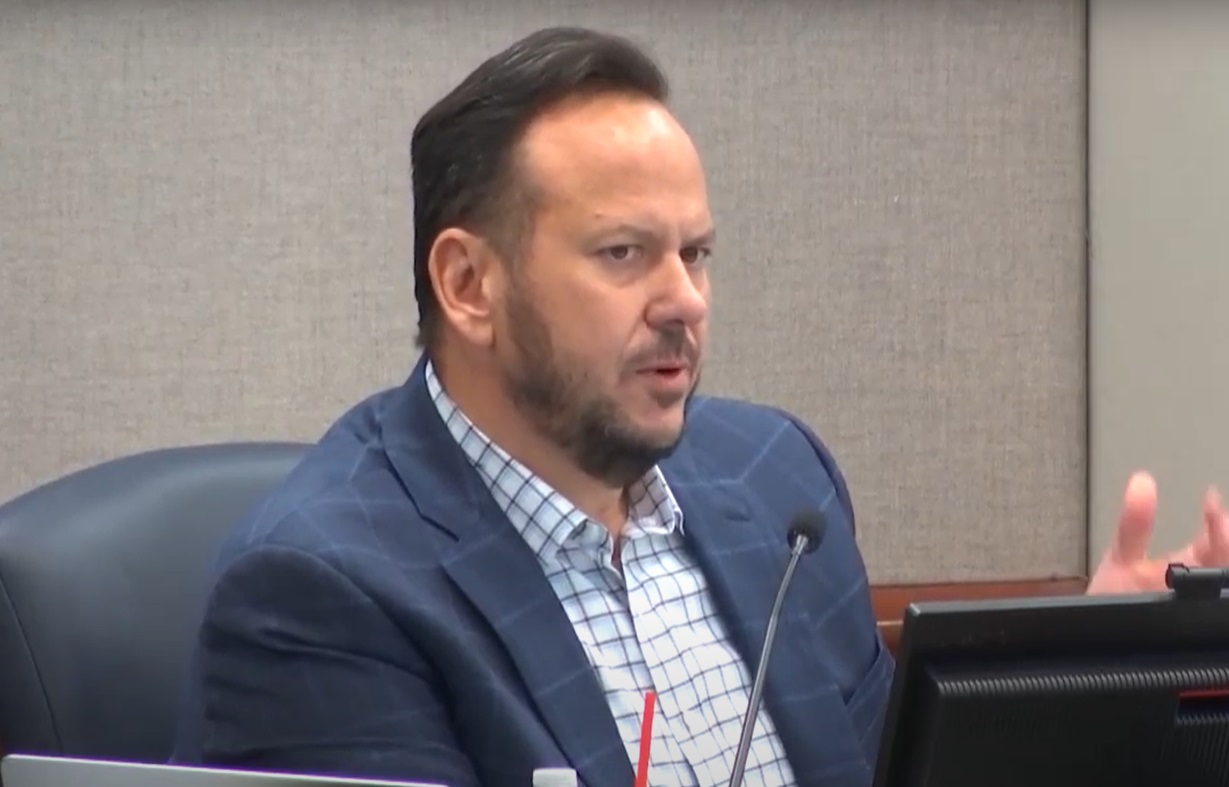