North Carolina expands its $500 tuition program. Will it keep paying for it? – Higher Ed Dive – DC Initiative on Racial Equity
Skip to content Skip to footer

Six years ago, alumni, students and staff at historically Black colleges and universities in North Carolina wanted nothing to do with a new state program that lowered in-state undergraduate tuition to $500 per semester at several public institutions.

They feared it would lead to a revenue crisis despite the state Legislature promising to make up for lost tuition dollars. Two HBCUs were ultimately dropped from the measure that launched the program, NC Promise, in 2018.

State Senate President Pro Tempore Phil Berger’s staff likes to keep on hand some of the most disparaging comments about the legislation made during those days.

“This one is perhaps the most egregious,” said Berger, a Republican, one recent afternoon. He went on to read out loud a comment by Rev. William Barber, who at the time was head of North Carolina’s NAACP chapter and an outspoken critic of the Legislature. Barber warned that the drastically reduced tuition revenue under NC Promise would bankrupt HBCUs, adding “this bill attacks people of color directly.” (Barber and the NAACP chapter did not respond to requests for comment.)

But in the years since, the program has coincided with increased undergraduate enrollment in North Carolina and the three universities offering NC Promise tuition rates. It’s been credited with helping to reverse the fortunes of Elizabeth City State University, the sole historically Black university that’s been a part of it.

Now, Fayetteville State University, which is also an HBCU, is joining the club. Early concerns that the NC Promise program would exacerbate financial strife for struggling colleges seem to be largely forgotten.

“I can’t help but think,” Berger said, “that a lot of the criticism we faced initially was this idea that if Republicans are for it and HBCUs are involved, it must be bad.”

To be fair, the same lawmakers who were championing NC Promise in 2016 had sparred — and still do spar — with progressives over racially sensitive issues. Last year, Berger backed a failed effort that critics said would have banned public schools from teaching critical race theory, an academic concept which explores the idea that race is a social construct and racism is embedded 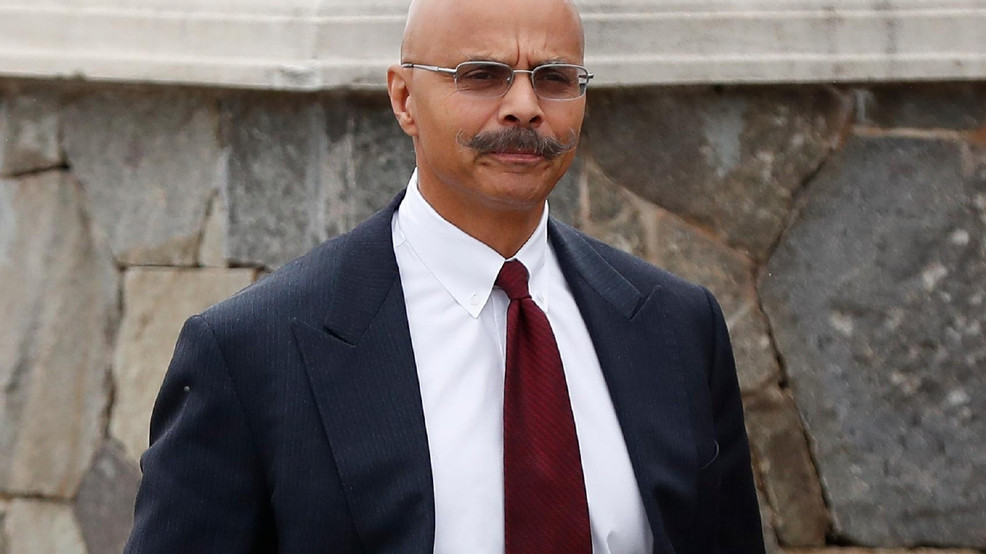