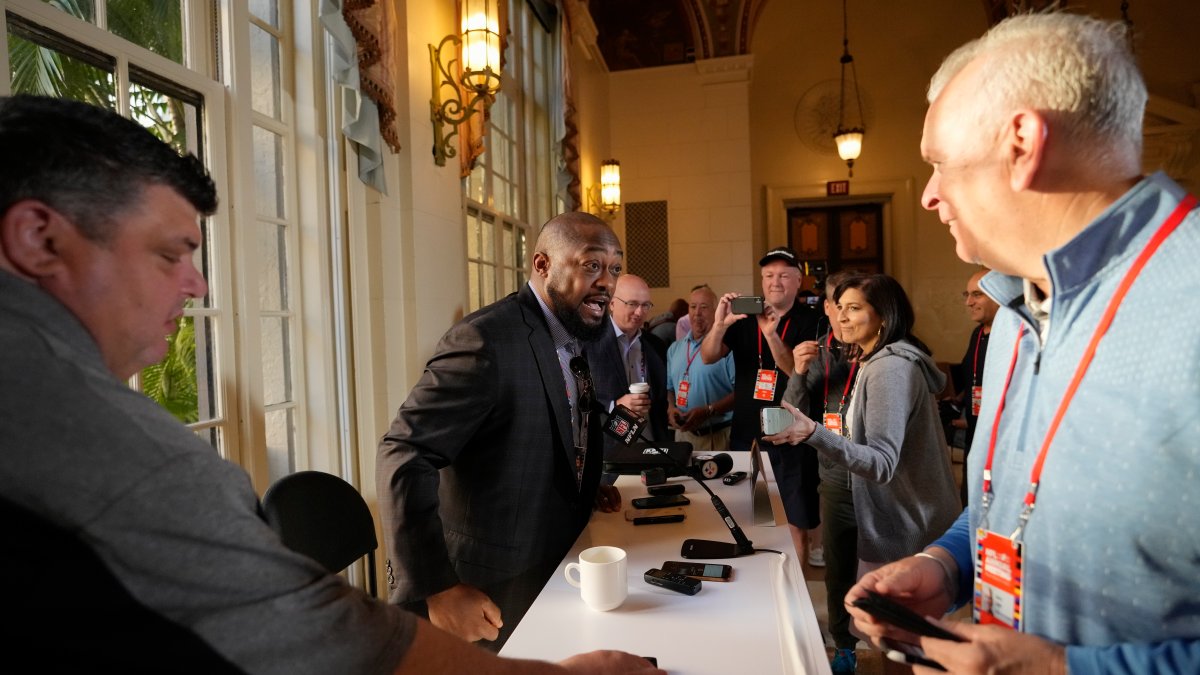 To ensure more opportunities for diverse candidates, the NFL has added requirements on the hiring of offensive assistant coaches, and women in general.

The moves announced Monday at the owners meeting include adjustments to the Rooney Rule adopted in 2003 and amended frequently in attempts to enhance opportunities for people of color and women for nearly all league and team jobs.

Beginning this season, all 32 clubs must employ a woman or a member of an ethnic or racial minority to serve as an offensive assistant coach. The person will receive a one-year contract and work closely with the head coach and offensive staff to gain experience.

In recent years, head coaches have predominantly had offensive backgrounds — and been predominantly white. The pipeline for minorities on that side of the ball is lacking, as Steelers owner Art Rooney II reiterated Monday. The rule adopted its name from Rooney’s father, Dan Rooney, w 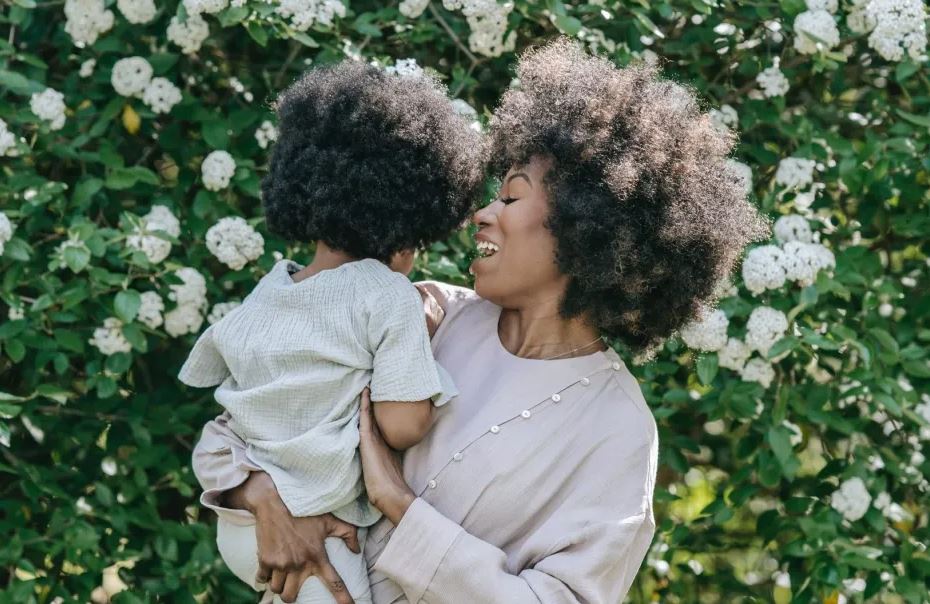 #WordinBlack: Love letters to Black women from 5 organizations that care about their health – Afro American 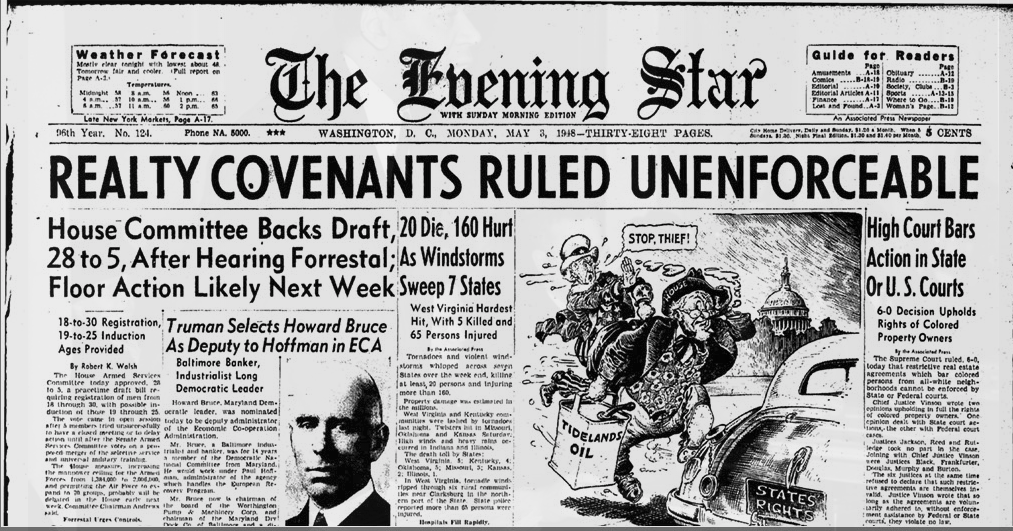