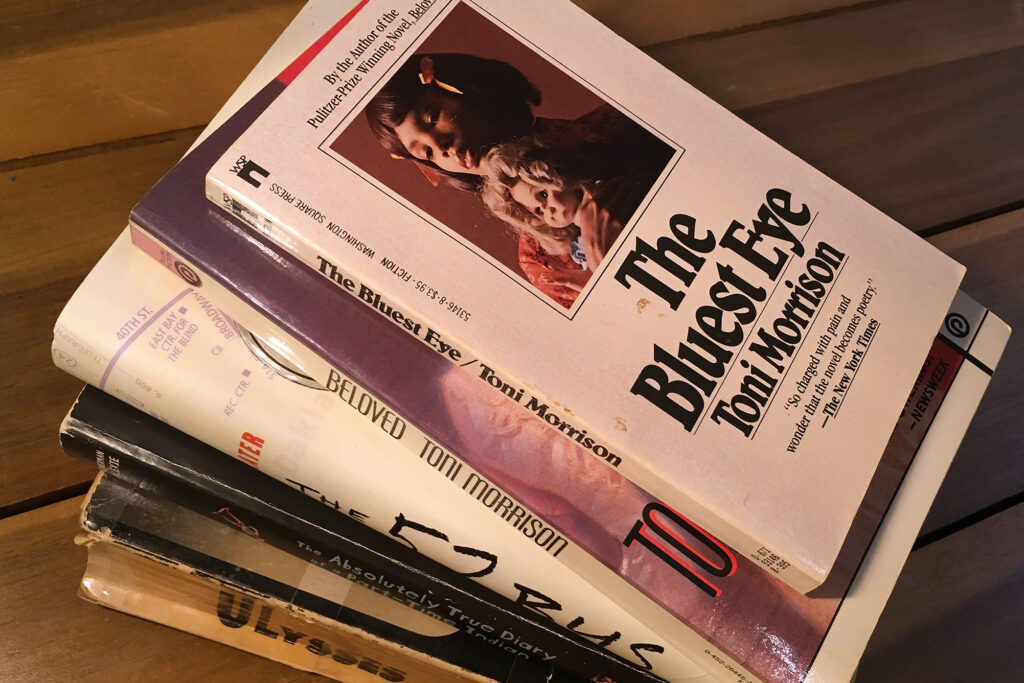 In the early 1990s, when I was a freshman in a rural Minnesota high school, there was an incident in which fans of the visiting team yelled racial epithets at the Asian-American players on my school’s girls basketball team.

Fast-forward 30 years, and this type of racist behavior is still happening in Minnesota high schools.

These incidents indicate there is a problem in our state. As the editorial board of the Star Tribune wrote in its March 10 editorial, “…[T]hey suggest that somethin