On Saturday Jan. 22, about two dozen white nationalists dressed in identical beige khaki pants and dark hoodies protested in front of Brigham and Women’s Hospital in Boston holding a bedsheet with black lettering reading “B and W Hospital Kills Whites.”

They passed out flyers condemning by name two doctors associated with the hospital and Harvard Medical School who have been working with Mass General Brigham to establish greater equity in health care for non-white communities.

One of the doctors, Dr. Michelle Morse, teaches at Harvard Medical School and is chief medical officer for the New York City Health Department. She was formerly on staff at Brigham and Women’s.

The other, Dr. Bram Wispelwey, is an internal medicine and public health doctor at Brigham and Women’s and also teaches at Harvard Medical School.

Photographs of Morse and Wispelwey — a Black woman and a white man — were featured in the leaflets that were passed out at the Brigham demonstration, condemning what the far right-wing protestors called “preferential health care policies for non-white patients.”

What they and other conservative activists describe as anti-white, Morse and Wispelwey say is simply a new approach to medicine that addresses the health concerns of those who have consistently been left behind as modern medicine advanced.

“What I’m trying to do is hold the medical industrial complex accountable for the harms that it’s caused to communities of color and to other communities and push for racial justice and health equity in all of the institutions that I’m involved in and in partnership with the many communities that I serve,” Morse told GBH News. “And I think ultimately in the COVID era, part of what that means is a real s 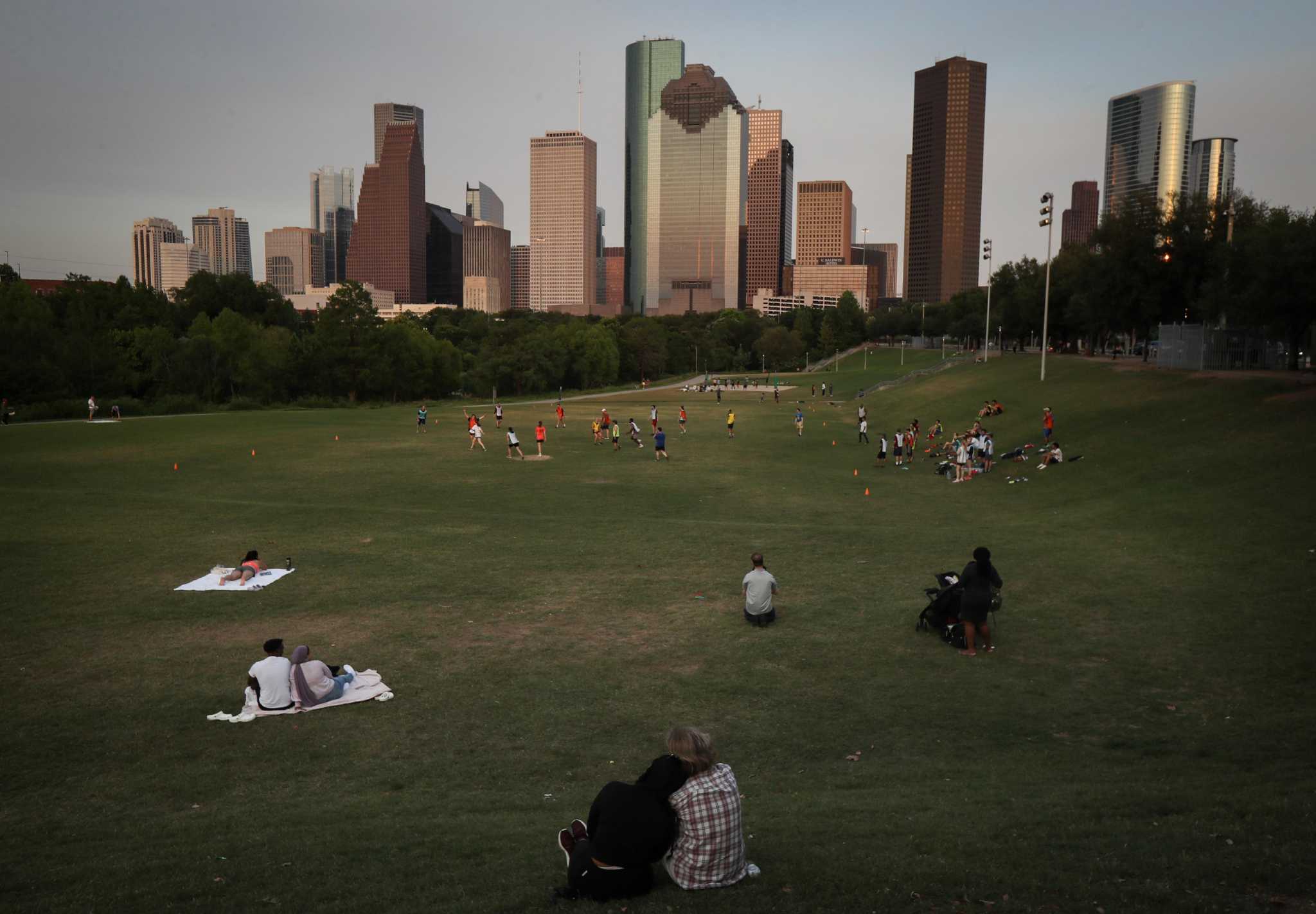