NC shields info on officers who kill or injure on the job, despite calls for transparency – Independent Tribune – DC Initiative on Racial Equity
Skip to content Skip to footer 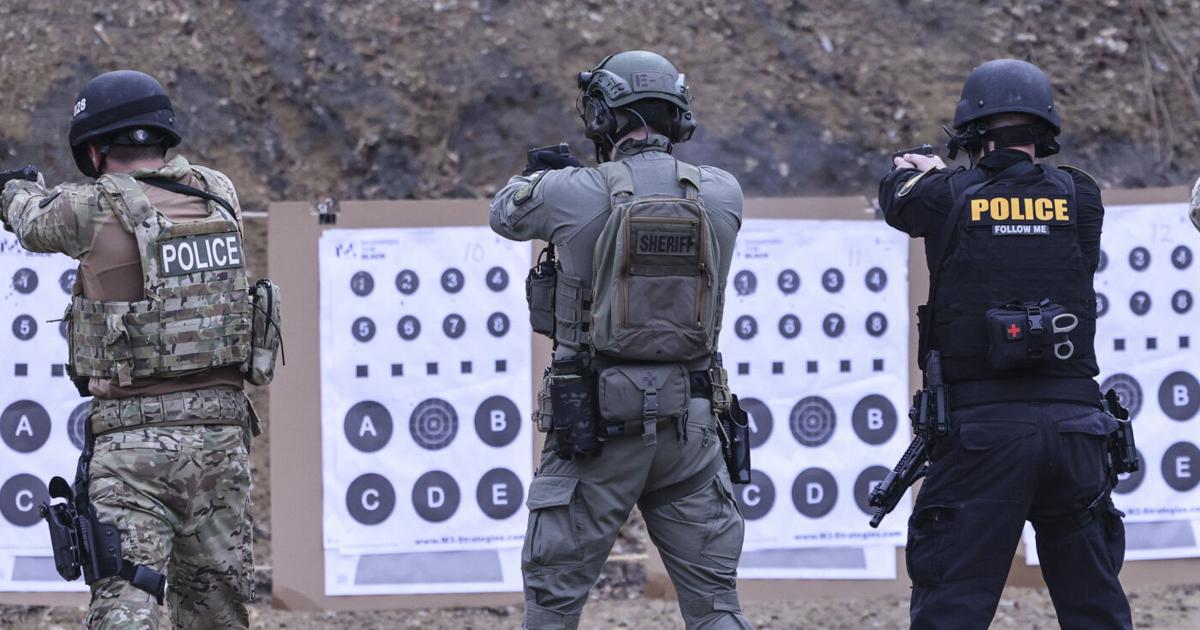 ”We need law enforcement to participate in this conversation, to be transparent,” said Rebecca Trammel, a North Carolina community organizer who helped lead marches in Wilmington after Floyd’s death. “The more they resist transparency, the longer they are going to feed distrust.”

“That just shows you the more we try to take one step forward, they are going to push us and continue to try to push us two steps backward,” said Kerwin Pittman, a member of the governor’s racial equity task force and director of policy and program for Emancipate NC, a Raleigh-based advocacy group.

This was not where many thought North Carolina was heading in 2020.

Cooper’s executive order launched two groups to advise on criminal justice reform: the racial equity task force and an advisory group to the SBI Center on Reduction of Use of Force by Law Enforcement.

Activists on the task force, particularly those representing Black residents, pushed for greater scrutiny and disclosure around use-of-force incidents.

“Public servants do not have any expectation of privacy,” Kristie Puckett-Williams, regional field organizer for the American Civil Liberties Union of North Carolina, said in an interview. She is an advisor to the SBI Center.

For months, Puckett-Williams and others seemed to gain traction.

In an email sent to task force members in November 2020, Matthew Brody, special advisor to the SBI director, noted a consensus among advisory group members toward a public dashboard. Five months later, he provided a link to New Jersey’s portal that disclosed all use-of- force incidents, including the names of officers at the center of them.

Skullduggery to candidates, what to know about Nashville’s Senate race – Tennessean