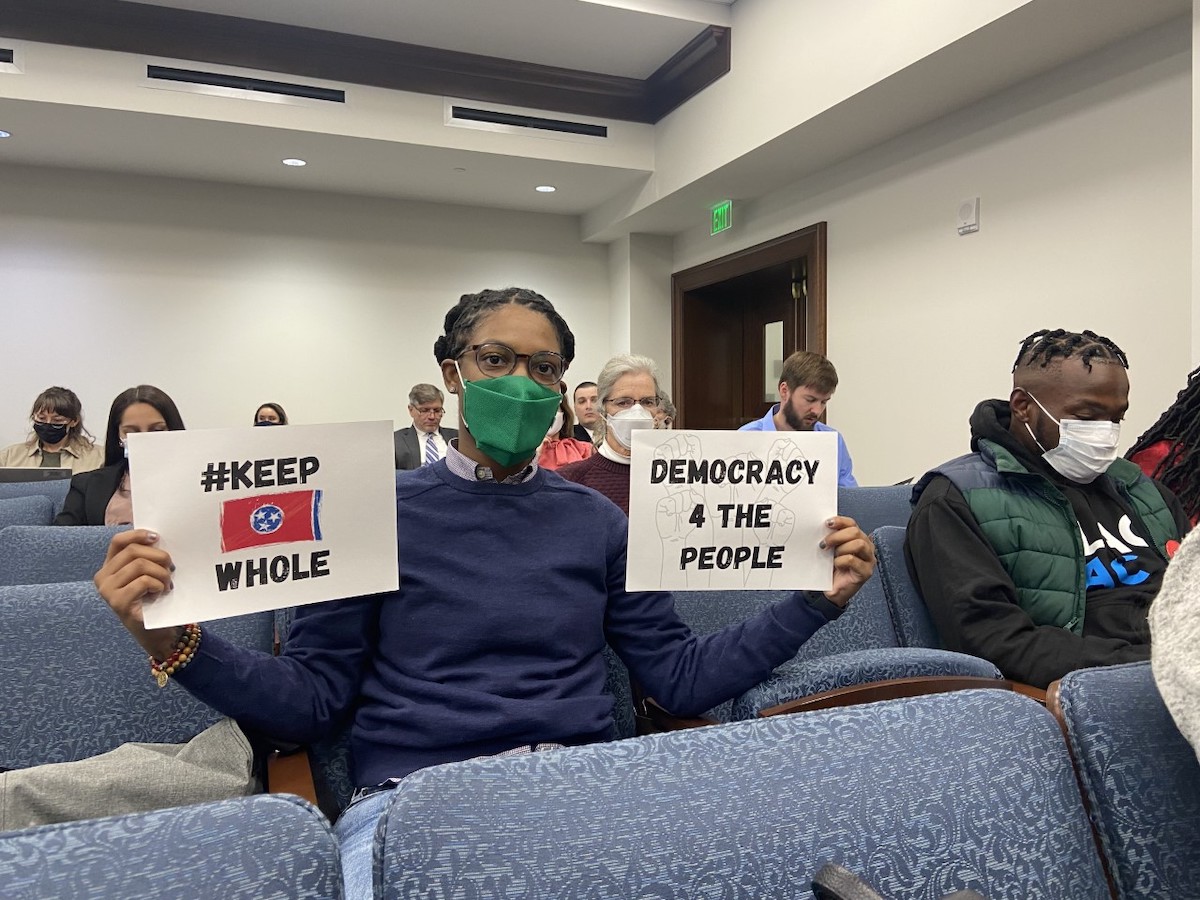 The brief explosion in Black political representation in the latter half of the 19th century inspired widespread efforts to disenfranchise Black voters via literacy tests, the grandfather clause and other laws.

Despite the best efforts of social justice organizers, attorneys and politicians, such methods continue to be used in the modern era, much to the detriment of Black voters and arguably other marginalized groups clamoring for political power.

Gerrymandering, the process by which state officials redraw district boundaries to dilute racial and interest groups’ political power, has grown in popularity as the strategy of choice. Months after President Donald Trump’s (R) reelection efforts fizzled, Republicans continue to consolidate their power at the state and federal level through the redrawing of district maps.

In Tennessee, where Republicans have long enjoyed a majority in the state legislature, the new congressional map places two Democratic incumbents, Reps. London Lamar and Torrey Harris, in the same Memphis district.

Rural districts would also acquire portions of Memphis and Rutherford, Tenn., both of which are home to a