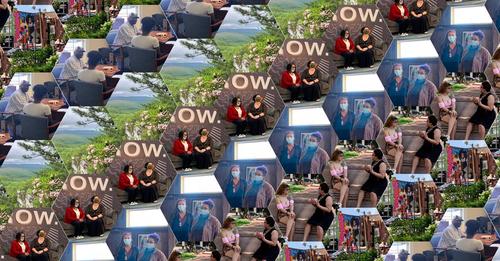 Great Barrington — In art, the medium of mosaic relies on many small pieces that — when intentionally fit together — create a cohesive and aesthetically pleasing whole. Its etymology stems from the Medieval Latin “musaicum”, or work of the muses, goddesses believed to elicit thoughtful inspiration. Suffice it to say, CEO and Founding Director Gwendolyn VanSant and her team at BRIDGE (Berkshire Resources for Integration of Diverse Groups and Education) have been musing over the myriad connections between racism and health—as evidenced by the premiere of “Mosaic,” a short film featuring local Berkshire Leaders of Color, working toward justice and public health equity. The screening will take place on Thursday, May 5th at 6 p.m. at the Mahaiwe Performing Arts Center in Great Barrington; the film will be in English with Spanish subtitles.

“The Mosaic project is exciting because it’s putting BRIDGE’s racial justice and racial equity work in the public health sphere,” said VanSant, the nonprofit’s founding director, emphasizing the importance of seeing the big picture. “I don’t necessarily think that the public health arena sees systemic racism as their work all the time, especially 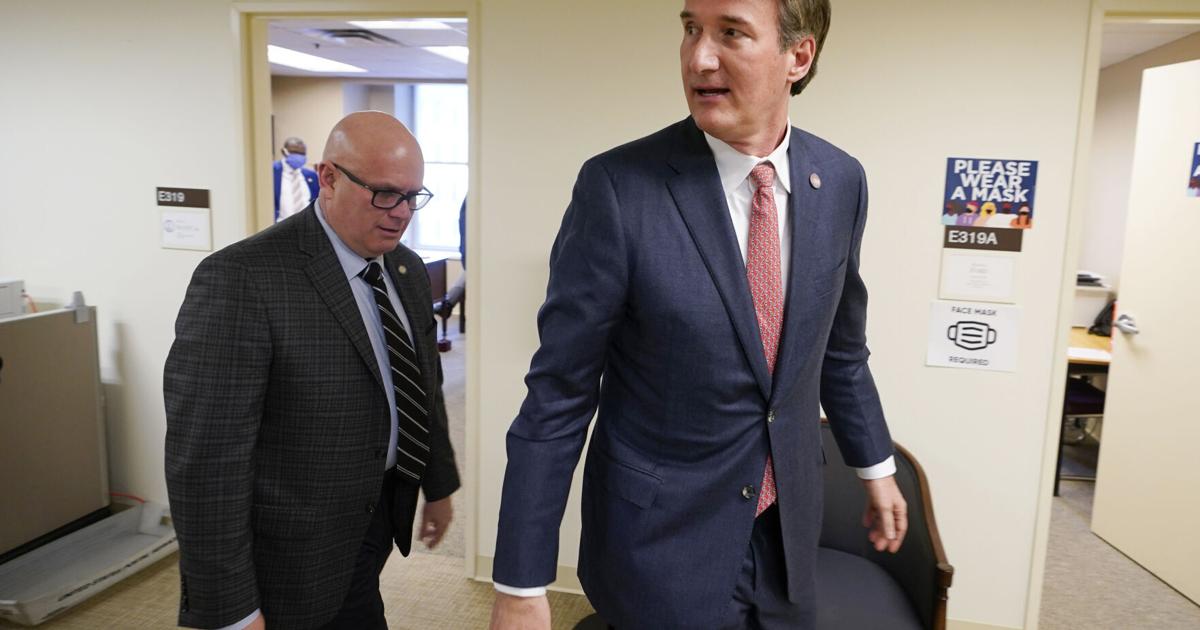 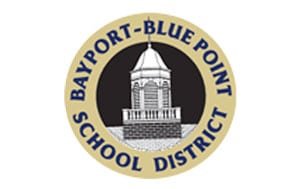