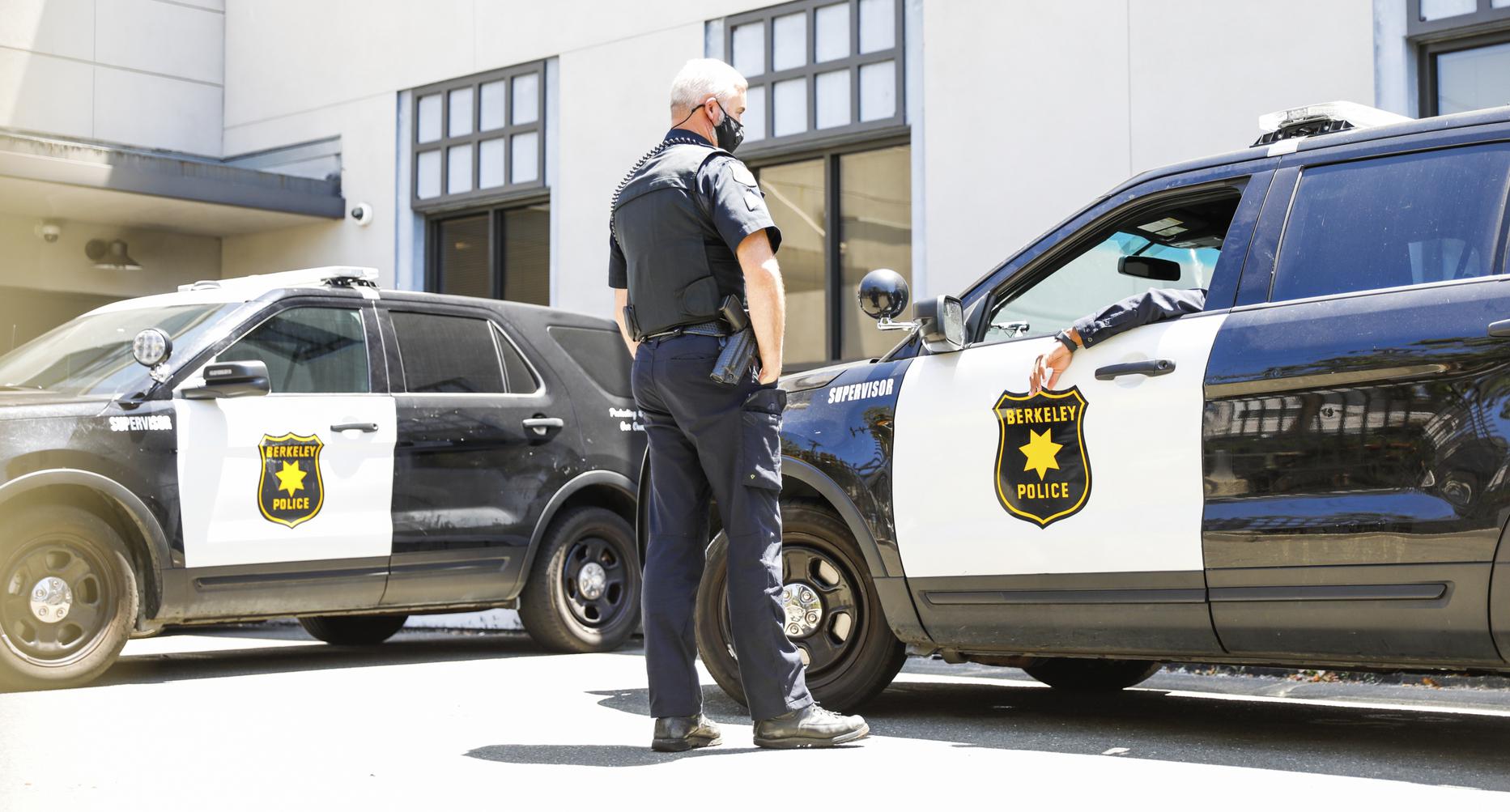 Berkeley leaders are expected to clash Thursday on whether to create a new community safety department and expand the city’s effort to divert nonviolent 911 calls away from the police department.

Berkeley is already working to launch a team of social workers and civilians to respond to some mental health and homelessness calls —part of a Bay Area trend. But Mayor Jesse Arreguín wants the program —which will be overseen by a nonprofit — to become part of a new community safety department made up of city employees. He’d also like to eventually create a new unit of mediators to respond to community conflicts.

Council Members Terry Taplin, Lori Droste, Susan Wengraf and Rashi Kesarwani say the mayor’s plan is too expensive and needs more analysis, and they want the city to hire more officers instead.

They plan to introduce a competing proposal Thursday that would restore $6.7 million in frozen positions to the police department, a response to worries about 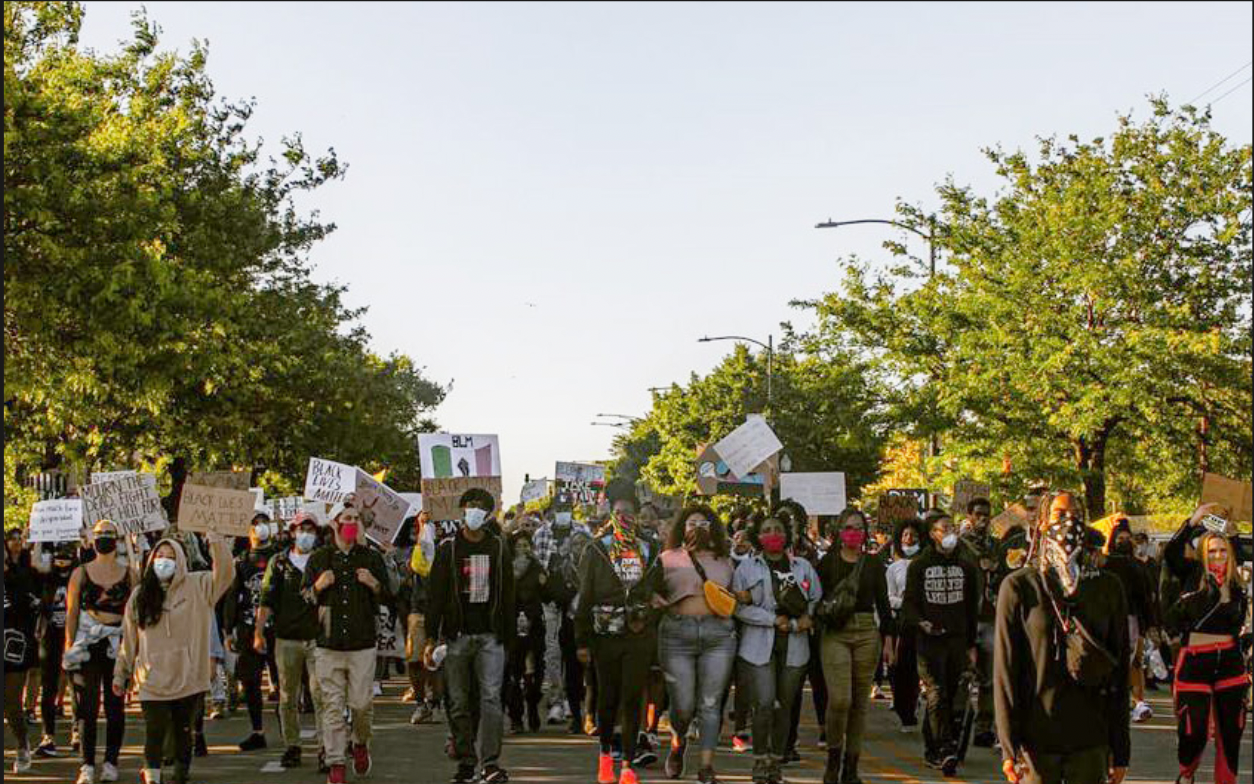 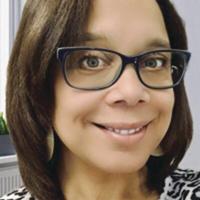