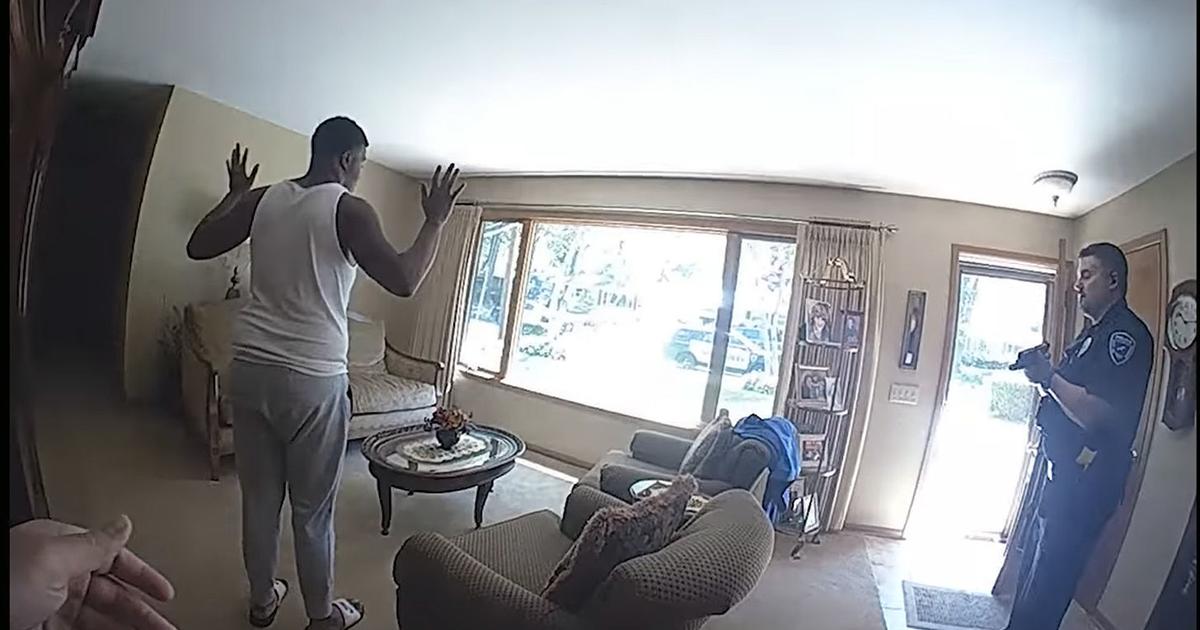 The Monona City Council on Monday will consider approving a second contract for diversity, equity and inclusion consulting in response to the brief June 2020 police detainment of a Black man that no one, including the man detained, has formally alleged was related to his race.

Total cost could be as much as $29,500, although the city is allowed to pick and choose among the services. It signed a similar contract worth up to $56,000 with Nehemiah in August 2020.

Nehemiah was hired in response to the June 2 detainment of Keonte Furdge, a then-23-year-old Black man and former Monona Grove High School football player who was briefly held at gunpoint and handcuffed after a neighbor reported his presence at a home she thought was vacant.

News of the incident spurred outrage among some residents, and the city quickly apologized and promised to take steps to look at police practice and address race-related issues in the city of 8,600, but Furdge never filed a formal complaint against Monona police and the civil rights lawsuit he filed against the city in September 2020 does not allege he was targeted because of his race. An independent review of the Police Department’s actions also does not assert Furdge’s race was a factor in the incident.

Ald. Kathy Thomas said she will vote for the new contract with Nehemiah and expects the rest of the council will, too, saying Nehemiah’s work is no longer just about the June incident.

Thomas, a white woman, said she hasn’t personally seen racial intolerance in Monona and couldn’t give specific examples of what people of color have told her about their experience in the city, but that it’s clear some nonwhite people don’t feel comfortable there.

“I don’t see it, but people of color do,” she said. “It makes you stop and pause and say that is not a good thing.”

Ald. Kristie Goforth, who identifies as Native American and the only nonwhite person on the council, similarly suggested Nehemiah’s work wasn’t about the Furdge incident and pointed to the lack of diversity among city staff and city committees, and a lack of 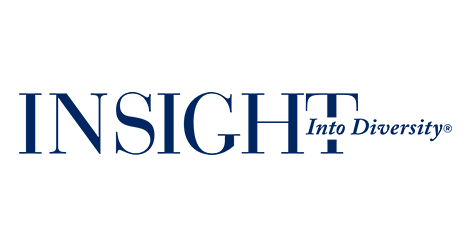