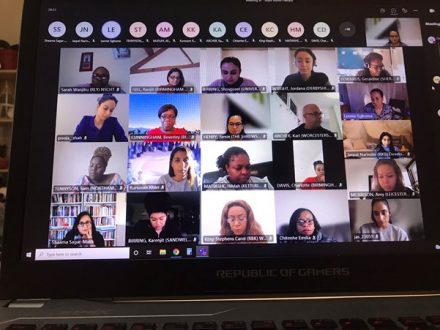 A bespoke programme has been created to enhance the leadership skills of nurses and midwives from minority ethnic backgrounds who are looking to take the next steps in their careers. Nursing Times spoke to the nurse leader behind the initiative and some of those taking part.

It was while on a national leadership course herself that Miriam Coffie, assistant director of nursing for NHS England and Improvement’s Midlands region, started thinking about creating her own course. “I was very fortunate enough to be given a place on an aspiring deputy director of nursing programme, which was sponsored by the NHS,” she said. But, it led her to ask herself what was being done in her own region to support minority ethnic staff to achieve promotion and what was being done for staff at a more junior level than hers.

“We have a real dearth of staff, in the Midlands region, at about band 6 onwards from minority ethnic backgrounds,” she noted.

After approaching national teams and looking at what was already provided, such as the Ready Now and Stepping Up programmes, Ms Coffie concluded there was nothing bespoke enough for middle-layer staff who were taking their first or second steps into senior and leadership roles.

“It empowered me to want to create change in my organisation”

Subsequently, Ms Coffie’s team, along with the chief nursing officer for the Midlands, the region’s Chief Midwifery Officer Ethnic Minority Delivery Group and the Midlands Leadership and Lifelong Learning Academy, worked together to come up with a “holistic” and “different” p 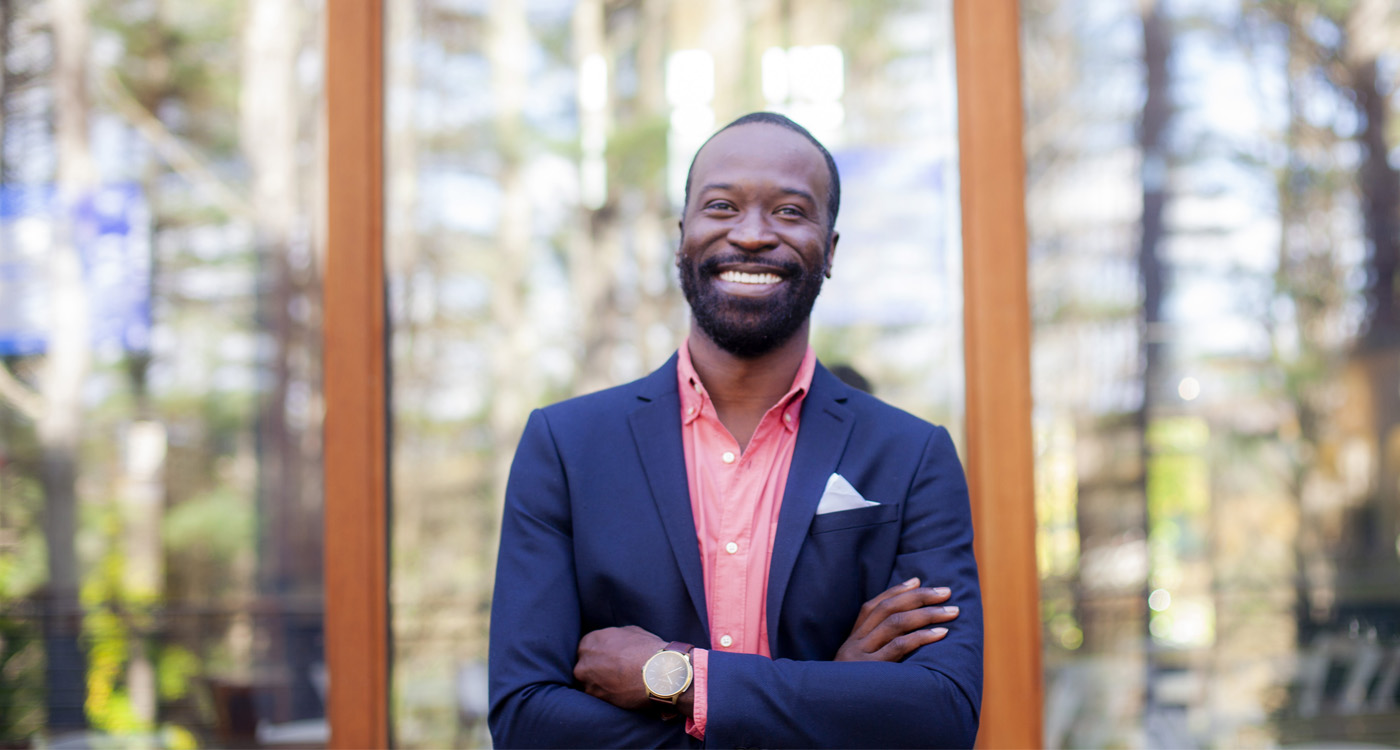