For much of Marc Elrich’s first term as Montgomery County executive, voter attention has been focused on governmental efforts to protect their health and finances during a once-in-a-lifetime pandemic.

Will COVID-19 remain the focus of voters come June’s primary election, or will their attention turn to long-range needs such as jobs, affordable housing and improved transportation?

The answer to that and other key questions could determine whether Elrich is nominated for a second term in a jurisdiction where success in the Democratic primary has become tantamount to election in November, given the Democrats’ nearly 4-1 edge in registered voters.

Among the other questions:

Four years ago, to the dismay of many in the local political and business establishment, Elrich, then a county councilmember, emerged as the winner of a six-way primary by the narrowest of margins. This year, rivals as well as allies consider him the early front-runner.

At 72, Elrich has been a presence in county elections—and often a lightning rod—for more than three decades. He’s a policy wonk with a soft voice who has nonetheless been blunt in taking on local development interests. He was an outlier during 12 years on the council but found success on issues ranging from early advocacy of a bus rapid transit system to sponsorship of the law raising the hourly minimum wage to $15.

The issue that has dominated Elrich’s first term—COVID-19—has yielded high approval ratings for him in recent private polling. The county boasts vaccination rates among the highest nationally for large jurisdictions, and it has implemented strict policies to stem the virus’s sp 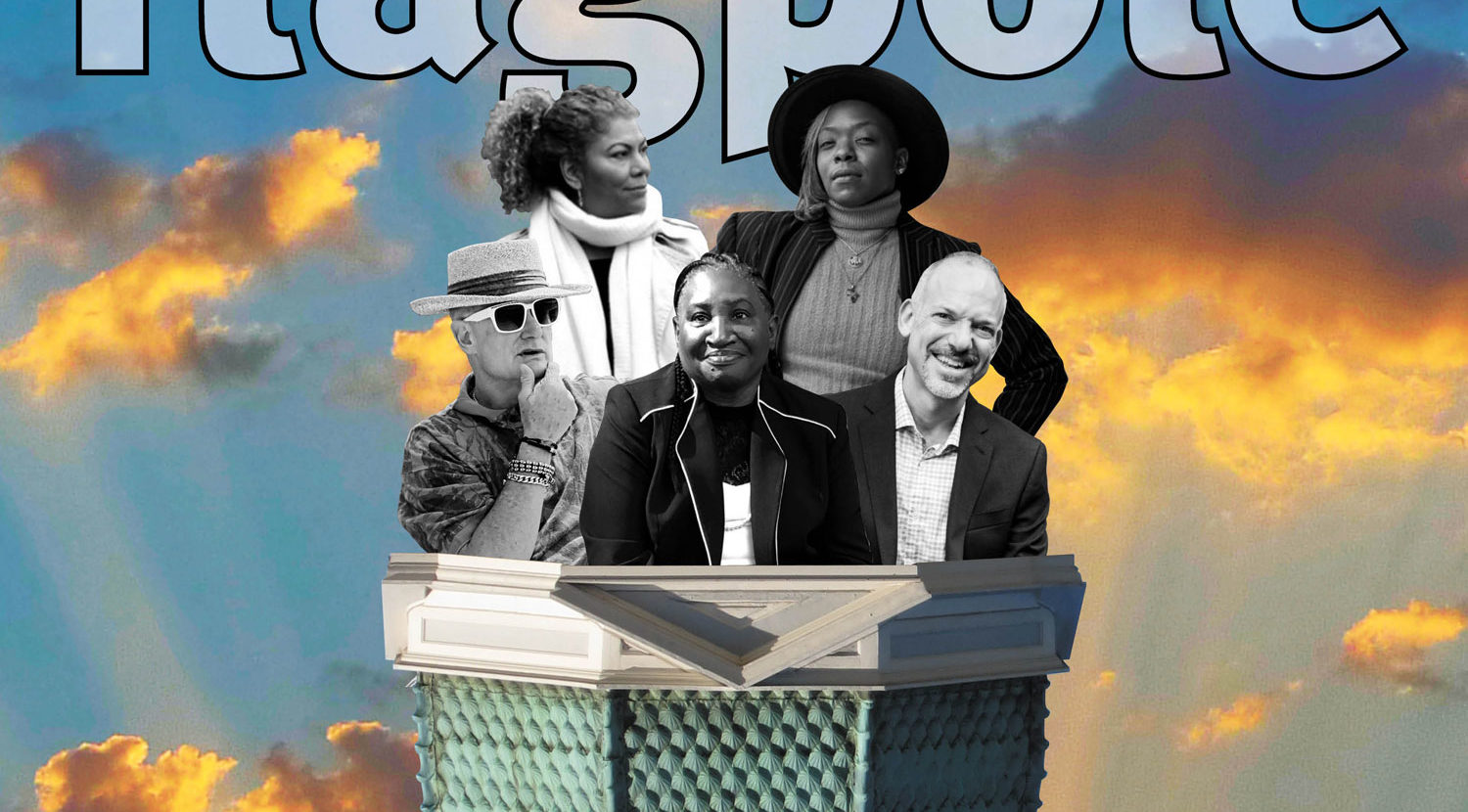 We Are the Knights Who Say ‘Vote!’ A Monty Python-Inspired Guide to Athens Races – Flagpole – Flagpole Magazine 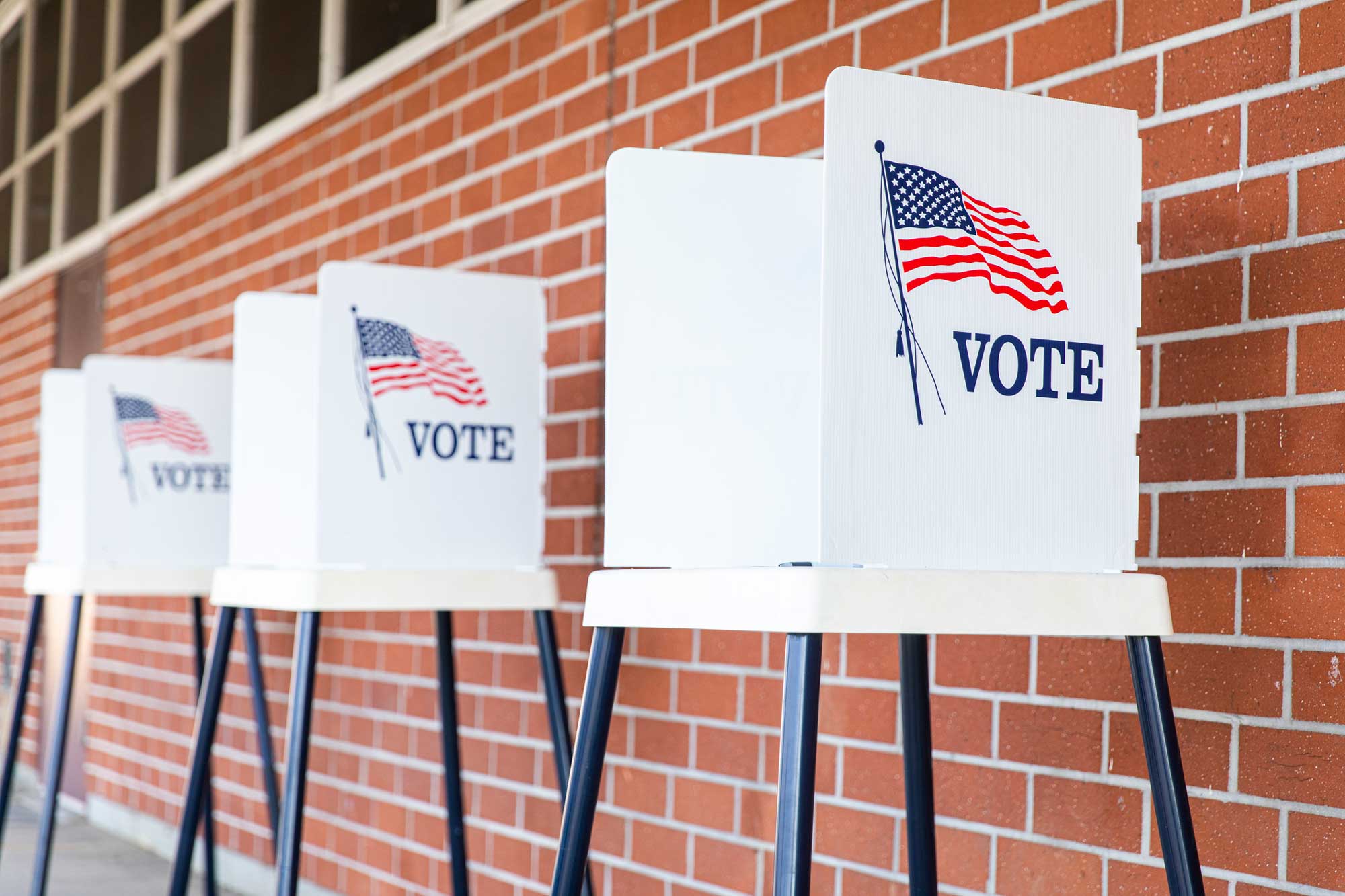