DOUGLAS COUNTY, Colo. — In a one-on-one interview, Douglas County School District’s incoming superintendent explained how she plans to stay focused amid controversies, the hiring process, and her plan for retaining teachers in the county.

The Douglas County School Board voted 4-3 on Tuesday to hire Erin Kane as the next superintendent.

Kane, who founded American Academy as a parent in 2004, has worked as its executive director of schools since 2009. She previously served as the interim superintendent for the Douglas County School District from 2016 to 2018.

She sat down with Denver7’s Nicole Brady the interview, which you can read below.

(Note: This interview was edited lightly for clarity)

Nicole Brady
Erin, thanks so much for sitting down with us today. Is it gonna be hard to leave American Academy?

Erin Kane
Yes. But I’m not really leaving it right? Because American Academy is part of our Douglas County School System. So I’ll just be right up the street.

Nicole Brady
We’ve all been watching what’s been happening in Douglas County for several weeks now. And you’re walking into a position knowing that you have your supporters and those who support the school board members who voted to hire you, and you have your people who supported your predecessor and are even considering launching a recall effort for the new school board. So a divided district, no doubt. How do you get to work and stay focused with all of that going on?

Erin Kane
I have to talk to everyone and I’ve already started doing that. I want to make sure that I talk to people on both sides of that issue. I really want to be talking to, and I have already started talking to, people who don’t agree with the majority board as well as people who do and find out what their concerns are, and what their hopes are for our future, what their hopes are for our kids and their future. I really think there’s so much more that we have in common than that which divides us, especially with COVID. That was so much a part of what people didn’t agree on. But with that going into the rearview mirror, what I found is we agree on almost everything.

Everyone agrees that our teachers need to be competitively compensated, that they need to have the greatest place to work. Everyone agrees that our kids need to have awesome academics and a great future, a bright future ahead of them, and that we provide as many pathways as we possibly can for our children. The agreement that we have on all of those issues is tremendous. So really, looking forward, making sure I talk to all the different groups, understand and keep an open dialogue. Not just 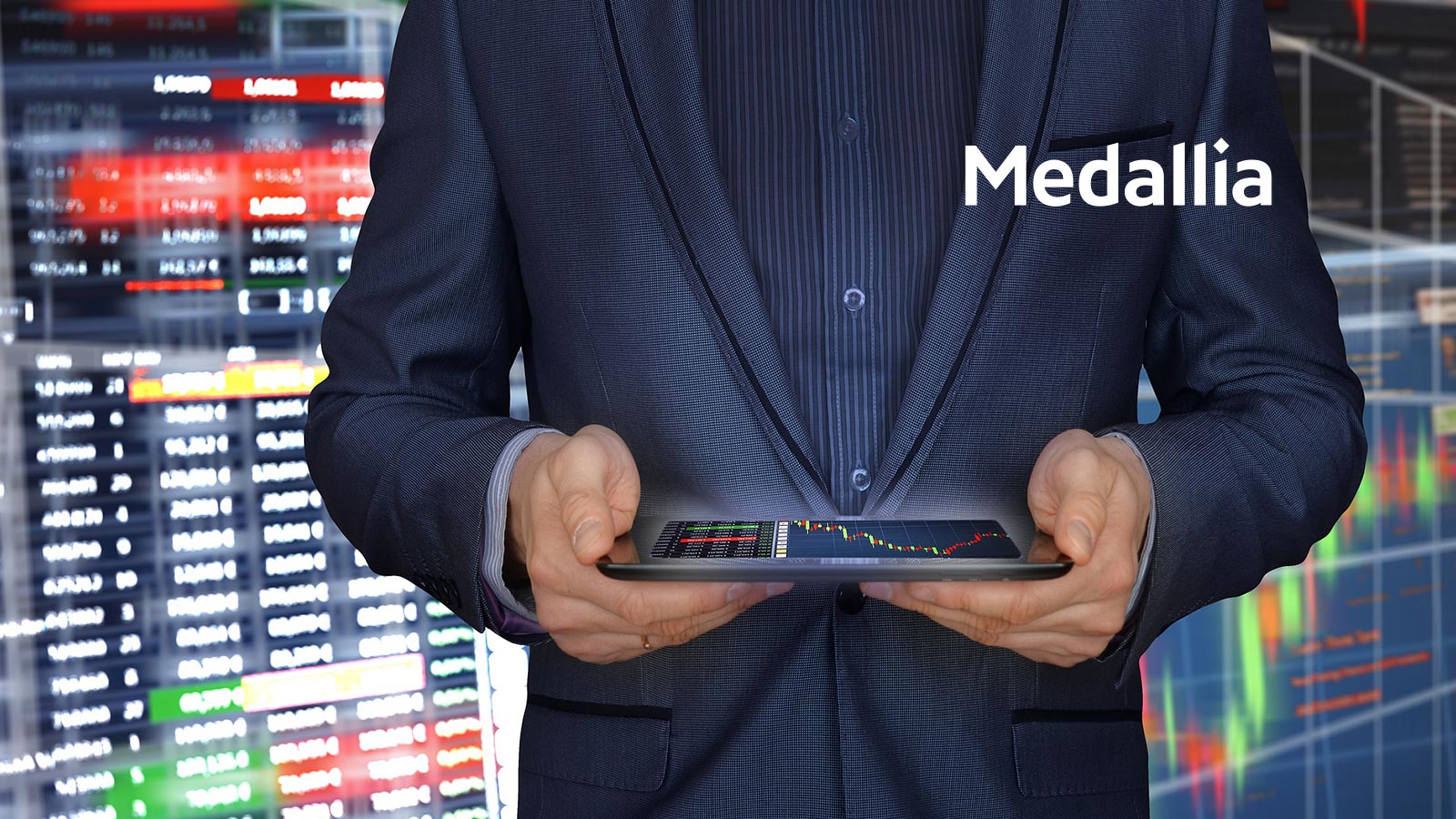 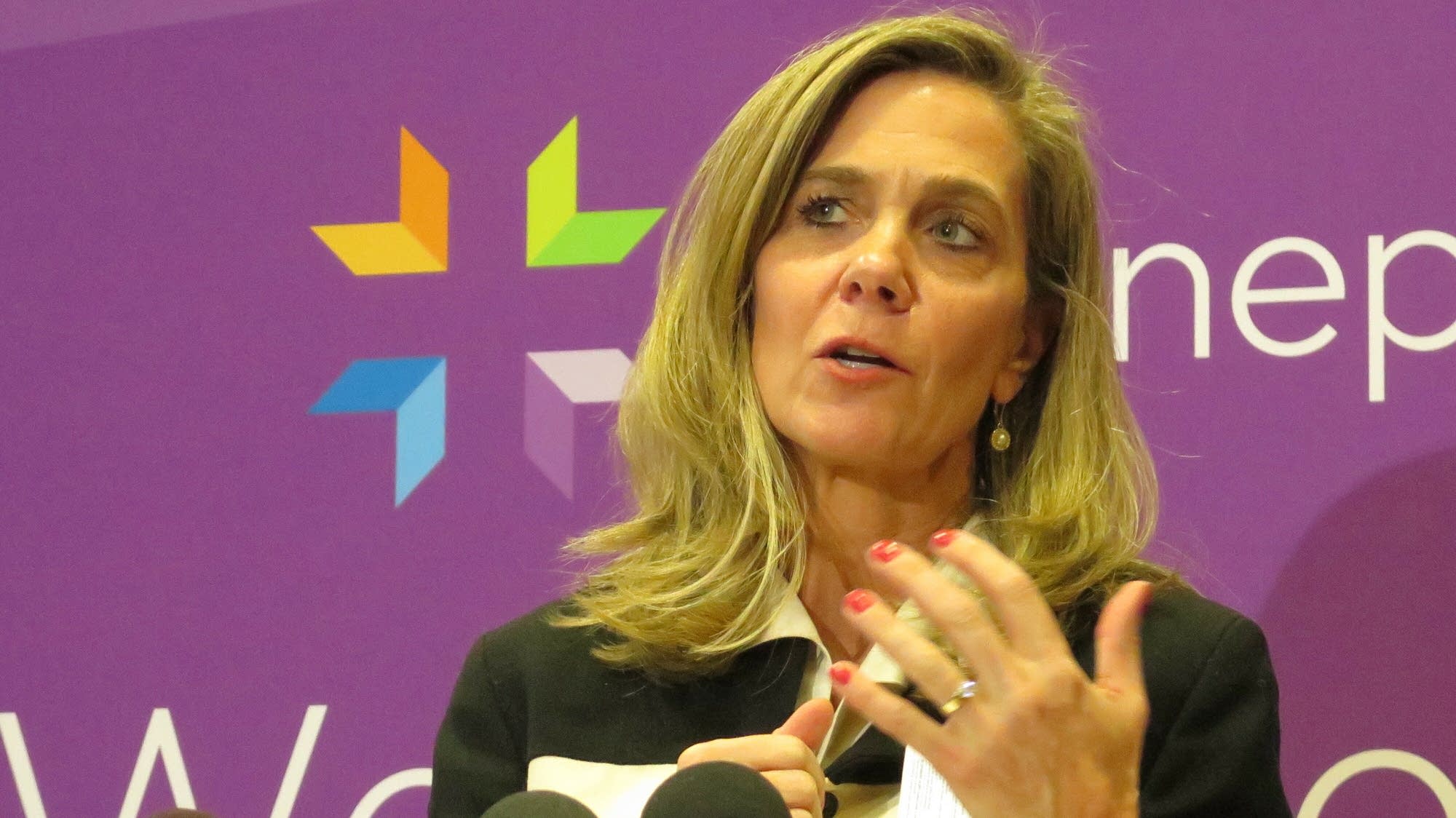