The COVID-19 pandemic has highlighted and exacerbated longstanding racial and ethnic disparities in health and health care. Prior to the pandemic, people of color fared worse than White people across many measures of health and health care, reflecting inequities within the health care system as well as across broader social and economic factors that drive health (often referred to as social determinants of health) that are rooted in racism and discrimination. As a major source of health coverage for people of color, Medicaid programs can help to address health disparities. And, during the pandemic Medicaid enrollment has increased, reflecting both changes in the economy as well as “maintenance of eligibility” requirements included in the Families First Coronavirus Response Act (FFCRA). In the past year, the federal government and many states have identified advancing health equity as a key priority for the Medicaid program. This issue brief provides greater insight into the role Medicaid can play in advancing racial health equity by answering three key questions:

How does health coverage vary by race and ethnicity?

Reflecting large coverage gains under the Affordable Care Act coverage expansions, including the Medicaid expansion to low-income adults, Medicaid plays a disproportionately large role in covering people of color (Figure 1). Most people of color have a full-time worker in the family, but they are more likely than White people to be employed in low-wage jobs that are less likely to offer health insurance. Moreover, people of color may face increased challenges affording private coverage because they are more likely to be low-income. While private insurance is the largest source of health coverage for people across racial and ethnic groups, people of color are less likely to be privately-insured than White people. Medicaid and the Children’s Health Insurance Program (CHIP) help to fill these gaps in private coverage for people of color and are the primary sources of coverage for some children of color. As of 2020, Medicaid covers about three in ten Black, American Indian and Alaska Native (AIAN), and Native Hawaiian or Other Pacific Islander (NHOPI) nonelderly adults and more than two in ten of Hispanic nonelderly adults, compared to 17% of their White counterparts. Reflecting more expansive eligibility levels for children compared to adults, Medicaid and CHIP play an even larger role for children of color, covering over half of Hispanic, Black, and AIAN children and nearly half of NHOPI children, compared to 27% of White children.

As a major source of coverage for people of color, the Medicaid program helps to ensure access to care and provide financial protection from health care costs. Research shows that having health insurance makes a key difference in whether, when, and where people get medical care. Uninsured people are far more likely than those with insurance to postpone health care or forgo it altogether. Being uninsured can also have financial consequences, with many unable to pay their medical bills, resulting in medical debt. However, research also shows that beyond health care coverage, broader social and economic factors outside the health care system play a major role in shaping health.

How can Medicaid help to reduce racial health disparities?

As noted, the federal government and states have identified addressing racial health equity as a key priority, including through Medicaid. While private insurance is the largest source of coverage for people of color, Medicaid can help to address health disparities through a range of tools available to policymakers.

After taking office, President Biden issued a series of executive orders and actions focused on advancing equity and strengthening Medicaid. In November 2021, the Centers for Medicare and Medicaid Services (CMS) published its strategic vision for Medicaid and CHIP that identifies equity as one of three focus areas, connected to the two other areas of coverage and innovation. The Biden Administration has also emphasized equity as a key goal of Section 1115 waivers, which provide states an avenue to test new approaches in Medicaid not otherwise allowed under federal rules. In addition, the CMS Innovation Center has recently said it aims to embed health equity in every aspect of its payment and service delivery models. Many states also are focused on addressing racial disparities in Medicaid. On KFF’s 21st annual Medicaid budget survey fielded in the summer of 2021, three-quarters of responding states (35 of 47) reported Medicaid initiatives to address racial health disparities, sometimes focused on specific health outcomes (Figure 2). Many states are prioritizing health equity broadly across their Medicaid program, with initiatives to address disparities reported across numerous programmatic areas. Also, several states reported statewide equity initiatives that include but also extend beyond Medicaid, such as statewide equity taskforces or multi-agency initiatives across health and other sectors.

Actions taken across different areas of the Medicaid program may help advance this focus on mitigating racial disparities, including efforts to increase access to health coverage; pursuit of new approaches through Section 1115 waivers; and implementation of changes to managed care arrangements, provider payments, and benefits.

One significant action that would help close coverage disparities for people of color is adoption of the ACA Medicaid expansion in the 12 non-expansion states. As of 2014, the ACA expanded Medicaid to adults with incomes through 138% of the federal poverty level ($18,754 annually for an individual in 2022). Research suggests that Medicaid expansion 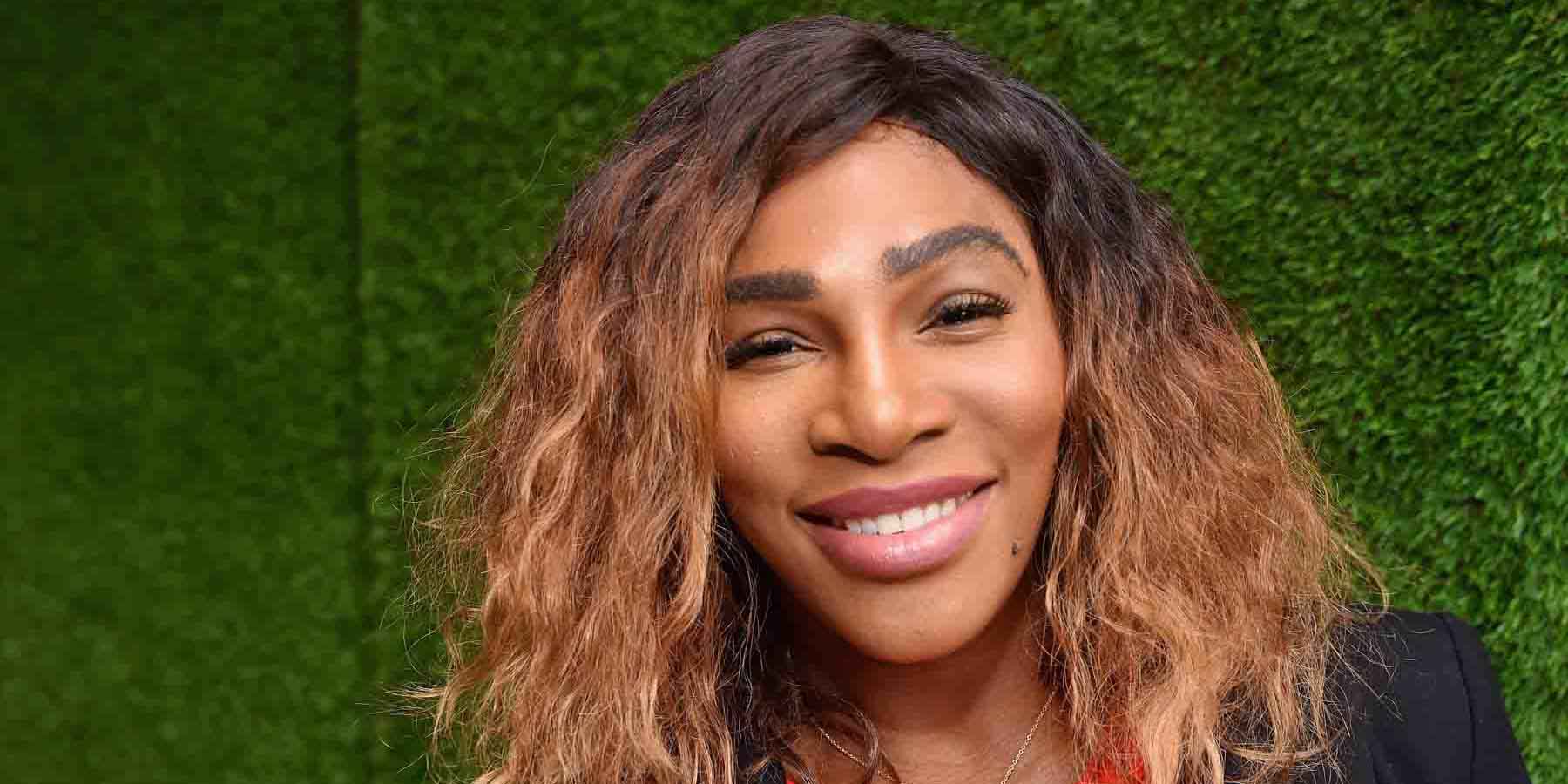 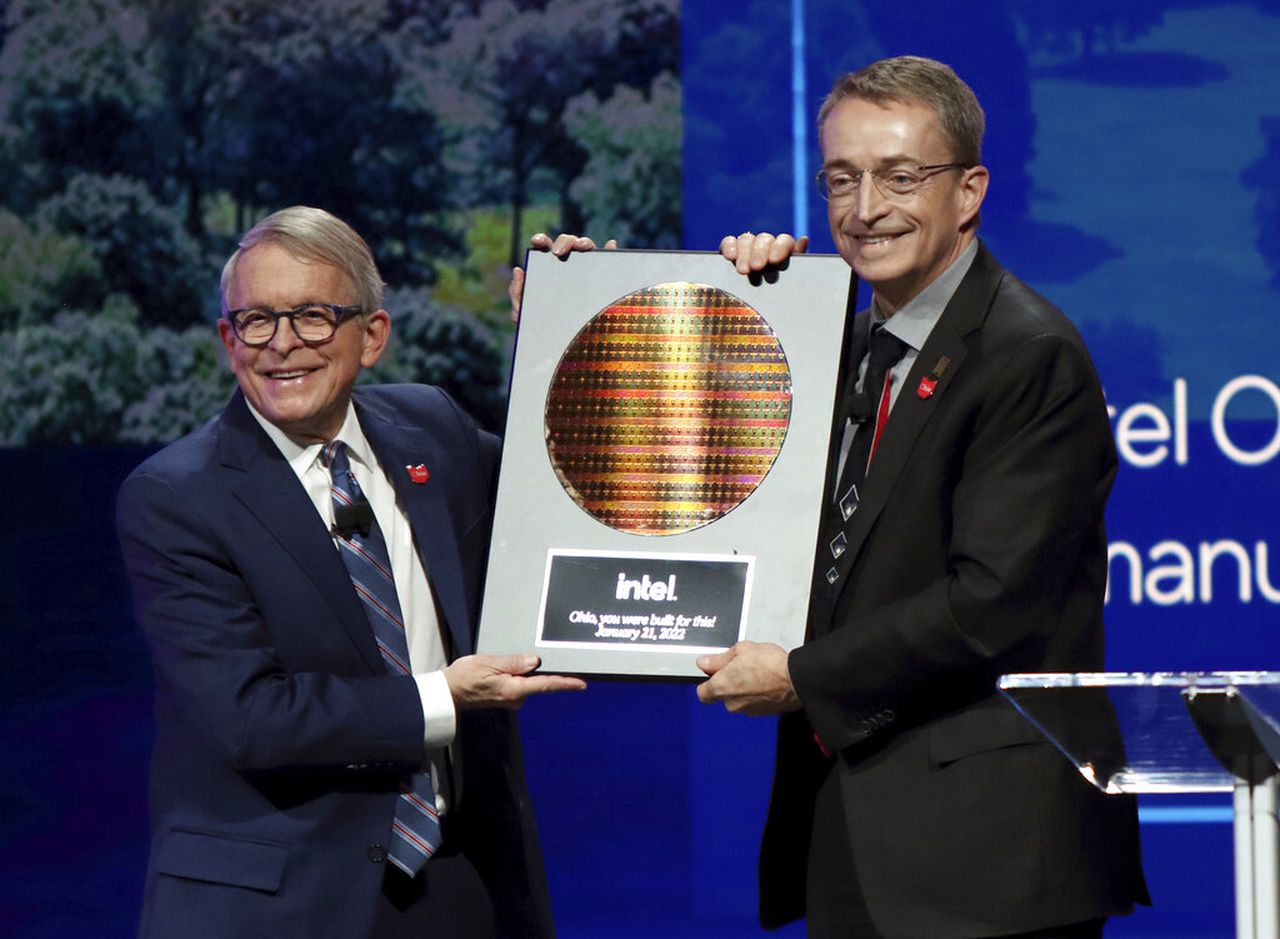