For the past several years, Mapping Segregation in Washington DC has been documenting the historic role of real estate developers, citizens associations (white homeowner groups), and the courts in segregating the city. Our work has been focused on documenting properties subject to racially restrictive deed covenants, which barred the sale or rental of housing to African Americans. Racial covenants often applied to other groups—most commonly to Jews, in D.C.—but they always listed black people among those who must be excluded. Once a deed was signed, covenants were legally binding, and as we have described on our website and elsewhere, neighbors frequently used the courts to enforce racial covenants. They came into wide use around 1900, as new subdivisions developed north of Florida Avenue and east of the Anacostia River, and remained in use until the Supreme Court ruled them unenforceable in 1948. Prior to the advent of zoning here in 1920, covenants also served to regulate land use more generally, stipulating, for example, that only single-family detached houses could be built, or that construction costs exceed a designated minimum amount.

During the period since we launched this project in 2014, the work of Ta-Nahesi Coates and Richard Rothstein, among others, as well as local exhibits throughout the country that are exploring the history and legacy of entrenched segregation, have brought increased attention to what Rothstein dubs “the forgotten history of how our government segregated America.”[1] The Home Owners’ Loan Corporation (HOLC) maps, made in 1935-1940 and geocoded at Mapping Inequality, provide the most dramatic visual example of this. Made for 239 American cities, these maps designate areas that black residents lived in or near as the riskiest for real estate investment, on a scale from A to D. Just as black people weren’t the only target of racial deed covenants but were always listed among those barred, HOLC used other factors to grade sections as D, or “hazardous,” but always used this designation for areas occupied by or close to where black residents lived. Although use of the term “redlining” to describe the denial of loans to such areas by banks and insurers predates widespread public knowledge of HOLC’s maps, the term has more recently come to be associated with HOLC’s use of the color red for D-grade “hazardous” areas.

Notably, there is no such map for D.C. In fact, if there ever was one, it has been missing from the National Archives since at least 1977, when historian Kenneth T. Jackson gave the first annual Letitia Woods Brown Memorial Lecture for the Columbia Historical Society, now th 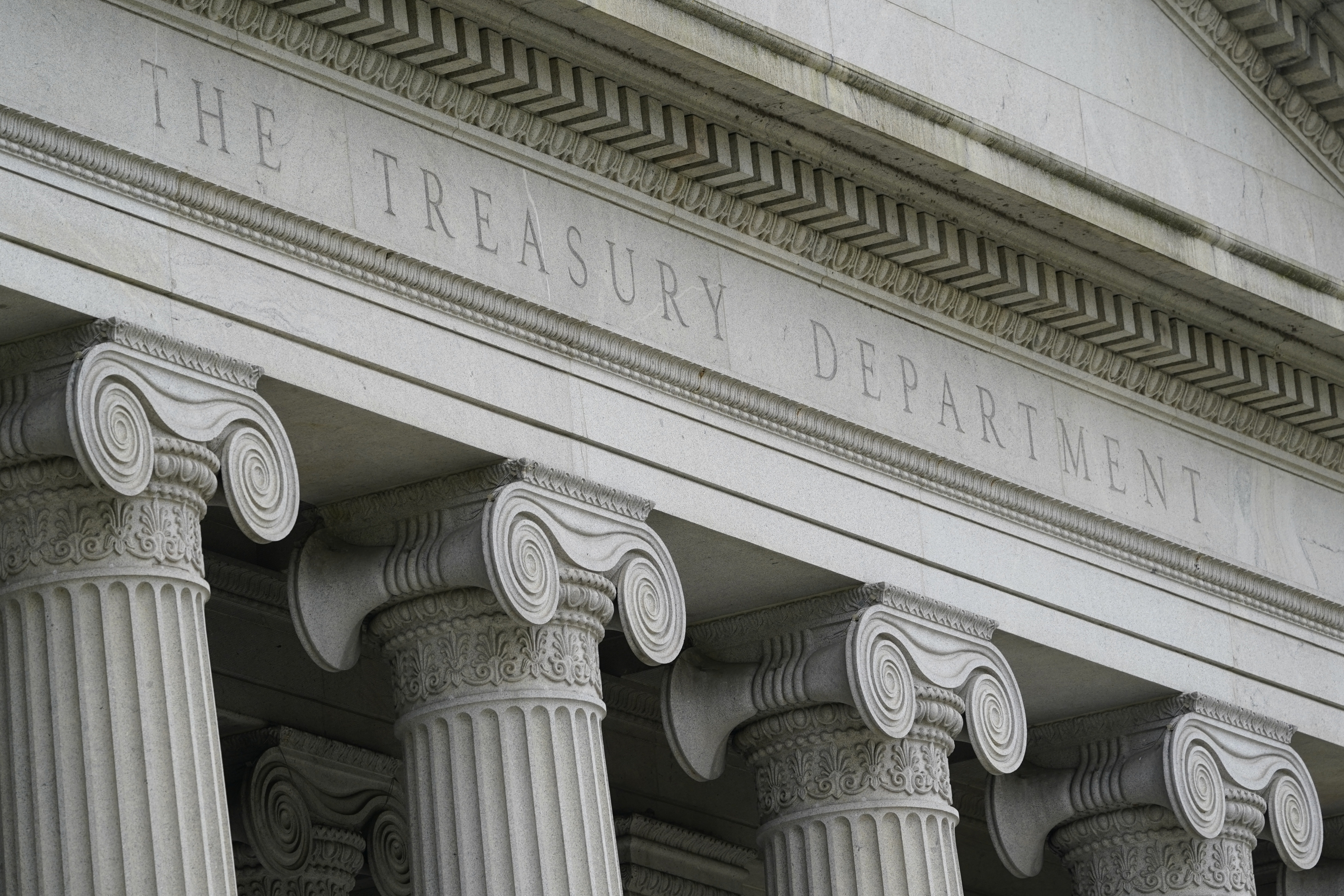 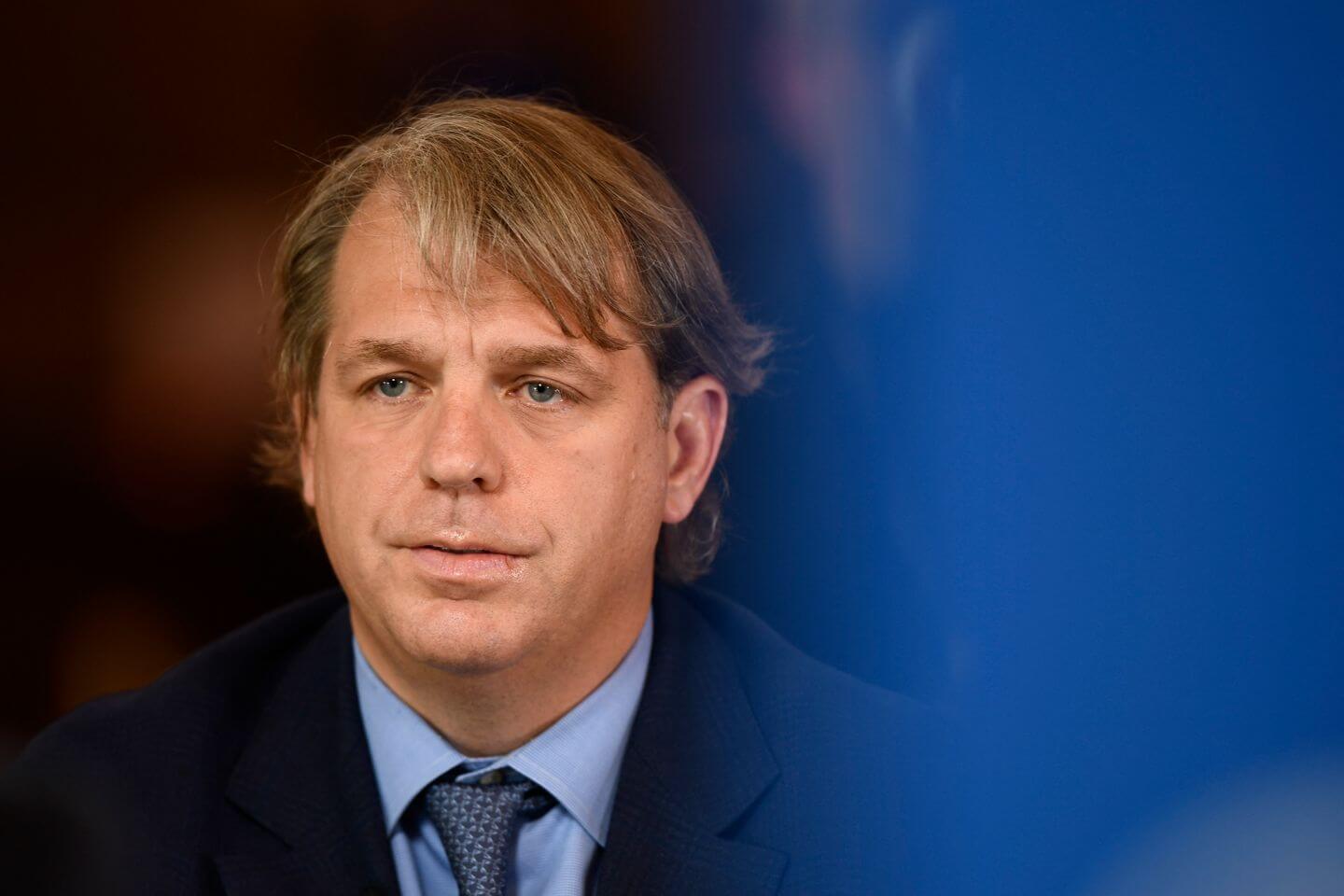