Last week, Cook County was announced the recipient of a $500,000 grant by the John D. and Catherine T. MacArthur Foundation to increase efforts to address racial and ethnic inequities in the county’s local justice system.

The overall number of people charged in criminal cases has declined steadily in Cook County over the last two decades. However, a closer look at the trend reveals stark racial disparities that have worsened over time, according to a study by injusticewatch.org.

More than 3 million criminal cases were filed in Cook County between 2000 and 2018. Over 60 percent of those were filed against Black people, according to an analysis of Cook County court data by The Circuit, even though Black people only make up about a quarter of the county’s population.

While people of color have always been disproportionately represented in the criminal justice system, data analysis shows that Black people make up a larger share of defendants charged in criminal court in recent years compared to 20 years ago. In 2000, 57 percent of defen 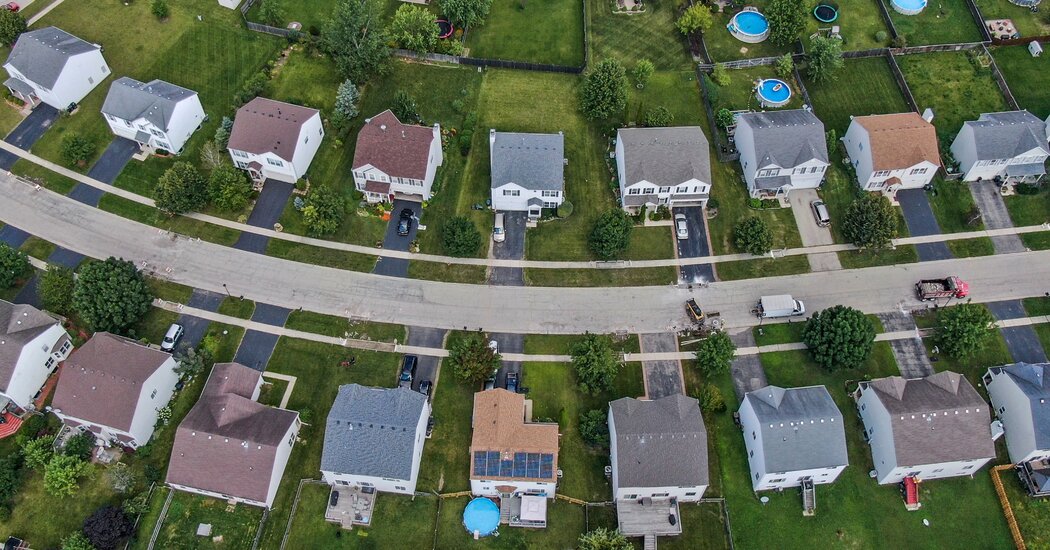