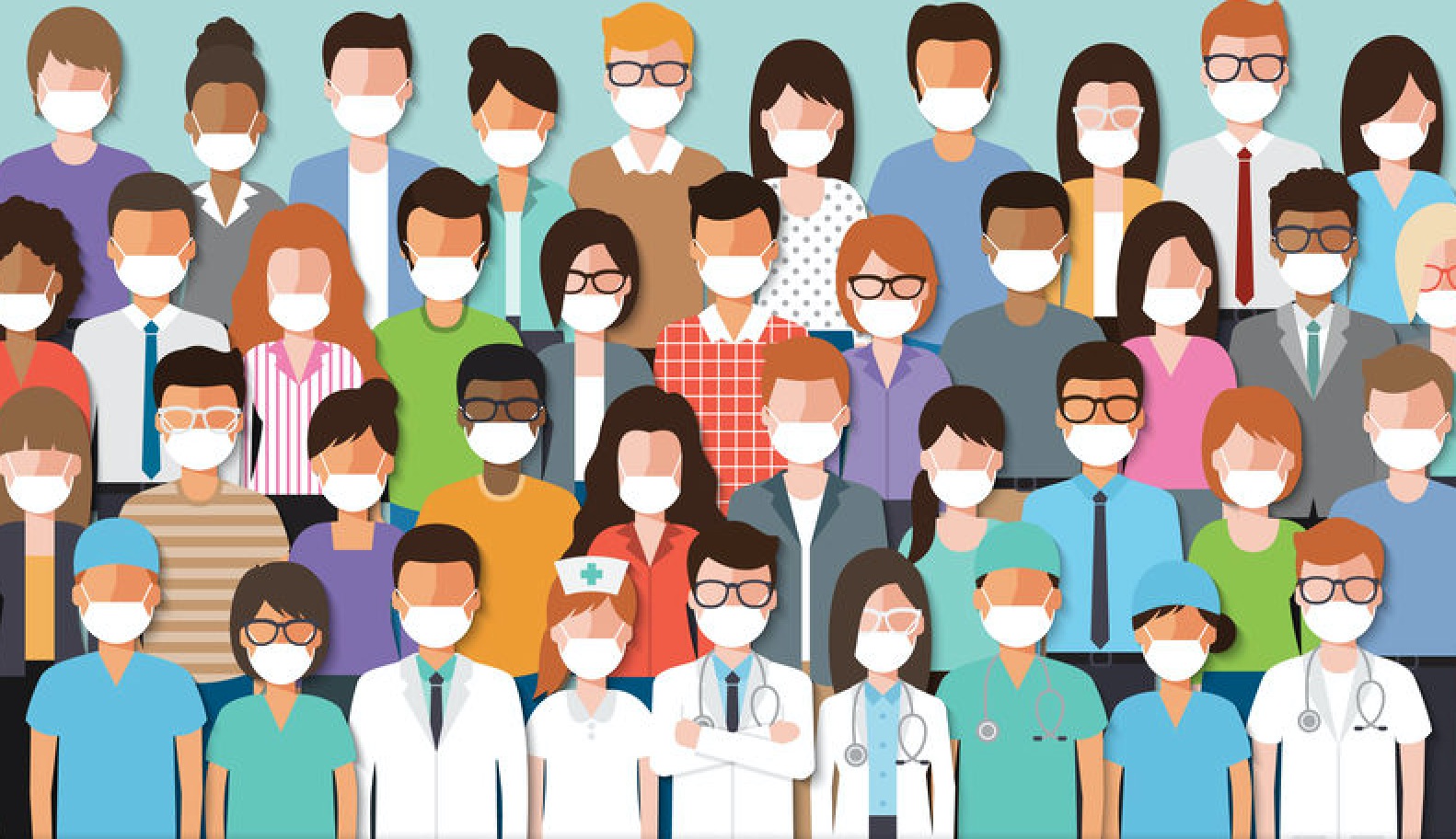 The Municipality of Anchorage Assembly, the Anchorage School Board, and the Alaska Coalition of BIPOC Educators are an ideal match for the American Academy of Pediatrics’ Marxist agenda. Together, they are a formidable force.

Read: Anchorage students may return in January free of mask mandate, but local pediatricians are trying to block it – Must Read Alaska

Karl Marx sought to destroy the family, individuality, eternal truths, nations, and the past. In a modern American context, Marxism as a political movement can be viewed as one that seeks to expediently replace American liberty with communism by escalating social unrest to violence, through the amplification and exploitation of differences.

A video by the Communist Party USA in 2017 defines Marxism as “a method of scientific critical thinking.”

Marxism’s close association with science is conspicuous. “Science” is increasingly used as justification for government dictates that violate our most fundamental individual liberties for the claimed benefit of public health.  Curiously, in this new Covid era the population is authoritatively instructed by politicians and bureaucrats to, “follow the science.”

Here is where one of Vladimir Lenin’s famous quotes rings true: “Give me just one generation of youth, and I’ll transform the whole world.” The mask mandate on our children is transforming our whole world.

In 1963 Clarence Carson wrote, “Im­plicitly, and sometimes explicitly, commonism is the view that the individual exists for society.”  Carson also wrote that commonism has the disadvan­tage of differing from communism by only one letter 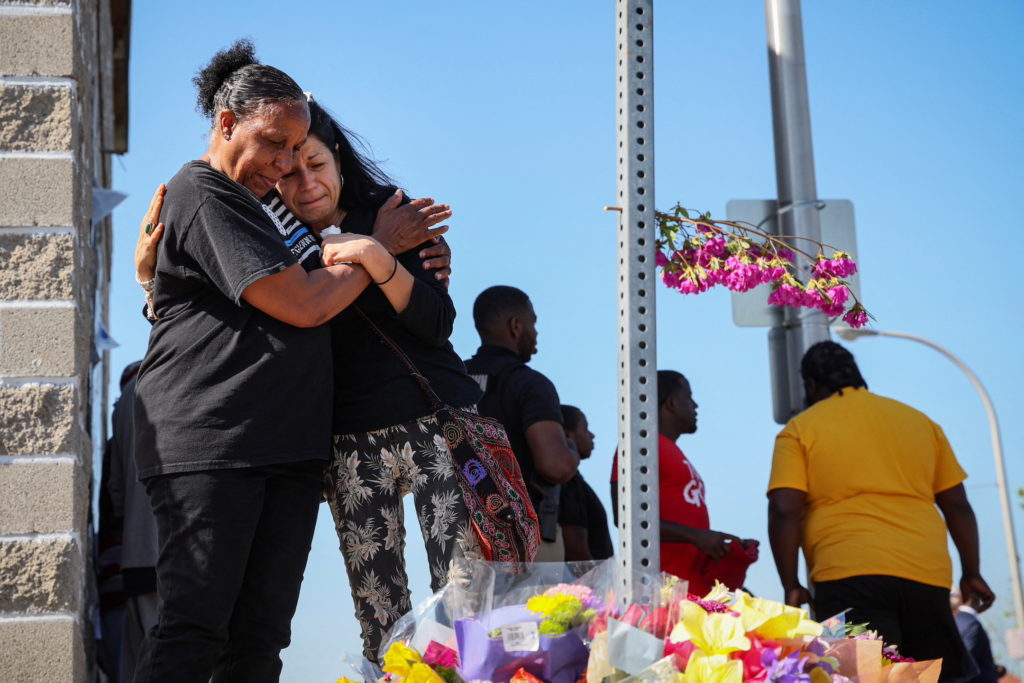 How America can respond to white nationalist violence – PBS NewsHour