Loudoun County, a wealthy and diversifying slice of purple-turning-blue suburban Northern Virginia, is fast becoming the face of the nation’s culture wars.

“It’s unsettling to say the least, especially because it seems everybody is armed to the teeth these days,” said longtime resident Tom Mulrine, 77, who is White. “This could spark something.”

“It’s shameful,” said Wendall T. Fisher, 67, who said he was the first Black elected member of the Loudoun County School Board — and the only to date. “It’s just shameful.”

Loudoun is not the only place where furor over critical race theory, or CRT, is taking off. Conservative activists and pundits across the United States have weaponized the theory — a decades-old academic framework that holds that racism is woven into the country’s past and institutions — to claim that equity-conscious school systems are teaching children to hate one another, and White children to hate themselves.

Politicians throughout the nation are responding: Republican-led legislatures in Idaho, Texas, Tennessee, Arkansas and Oklahoma have passed bills banning the teaching of certain race-related issues in schools.

Loudoun school officials have defended the district’s equity work and say it is not teaching critical race theory to students.

At the same time, lawmakers are pushing a raft of bills meant to restrict the rights of transgender students — the focus of a second, ongoing national conflagration. Some proposed measures would keep transgender girls from playing on girls’ sports teams, while others would bar doctors from giving hormones or gender-affirming surgeries to teenagers.

Nowhere in the country have both cultural fights so crystallized as in Loudoun, a county of roughly 420,000 just outside the nation’s capital, where the median income was $142,299 in 2019 (more than twice the national average). The brouhaha, especially the recent arrest at the School Board meeting, has left residents of all races, political loyalties and religious beliefs lamenting the disruption and discourtesy.

But none say they are surprised.

Some say it’s obvious why the county is stuck in the spotlight: It’s a wealthy place, where parents have resources to spare for advocacy campaigns. It’s populated by government professionals with media savvy and political ambitions. And the county has a long history of racial hatred: It was a hotbed of Confederate resistance, and its schools and community sites were among the last in the nation to desegregate.

The pandemic — which forced parents inside and online, where they stewed in fear and frustration, then united in thousands-strong Facebook groups dedicated to advocacy regarding mask mandates and school reopenings — functioned like a lit match thrown on a rag soaked in gasoline, said Brenda Sheridan (Sterling), the Loudoun School Board chair.

“Loudoun was ripe for the picking,” said Sheridan, who is facing a recall campaign. “For somebody to just come and start a fire here.” 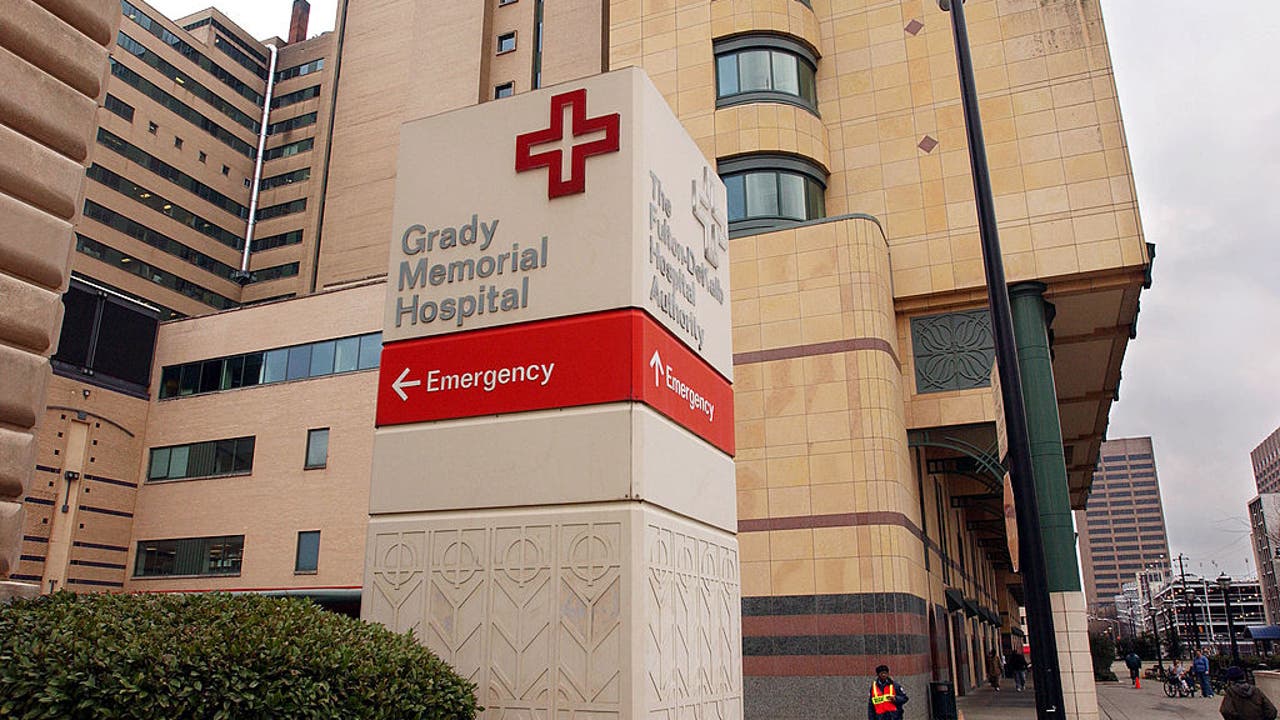